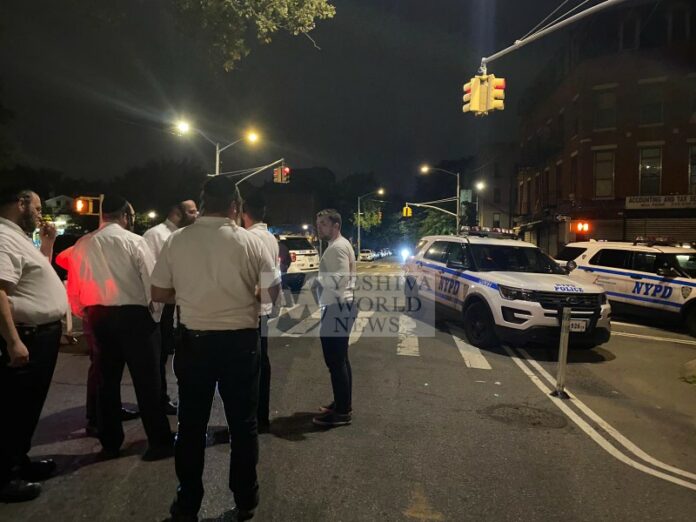 A man was arrested after starting a fire in Williamsburg late Tuesday night.

Sources tell YWN that a man set a large pile of trash on fire next to a building on Kent Avenue & Willoughby Avenue. The fire department responded and thankfully put out the blaze before it could cause serious damage.

Thanks to fast-responding Williamsburg Shomrim volunteers, the arsonist was taken into custody by the NYPD a short while later on Grand Avenue and Fulton Street. 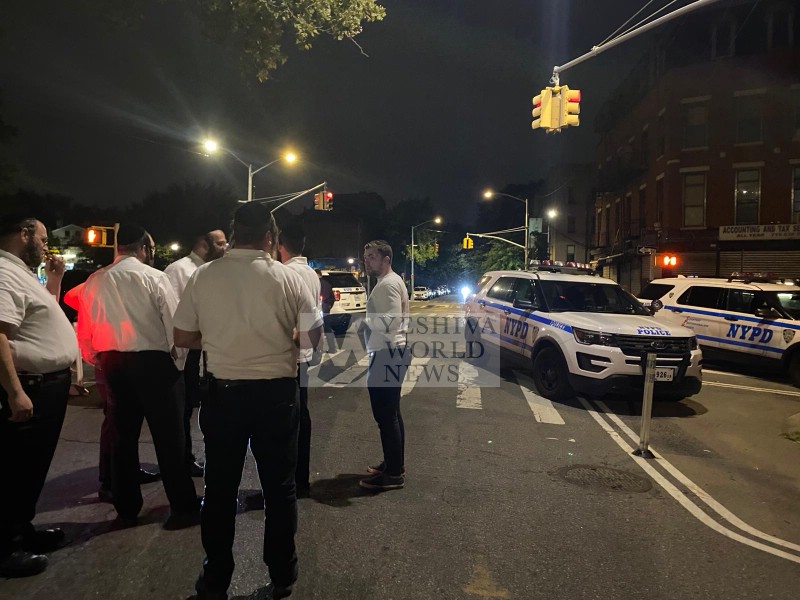 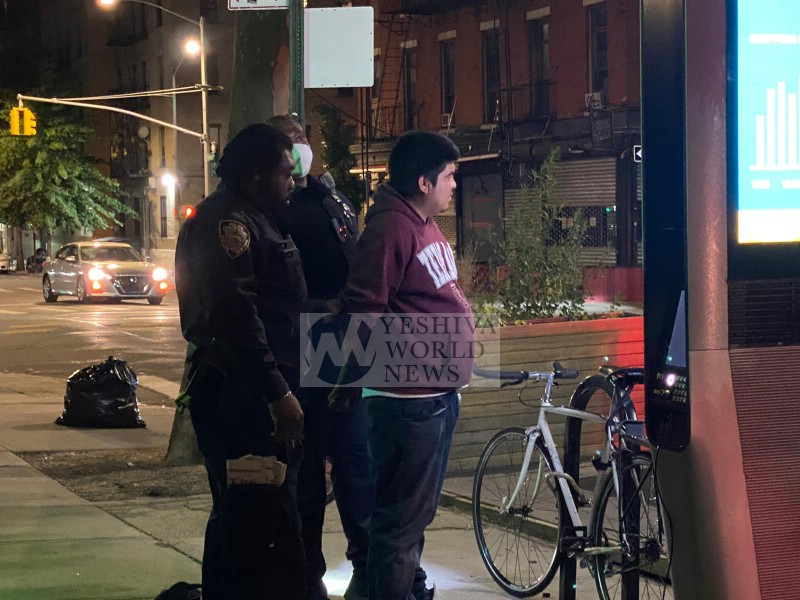 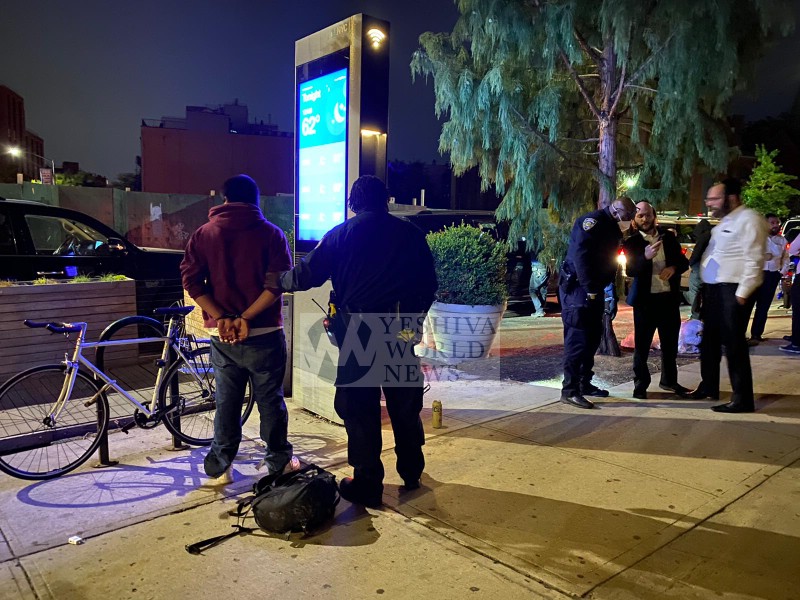 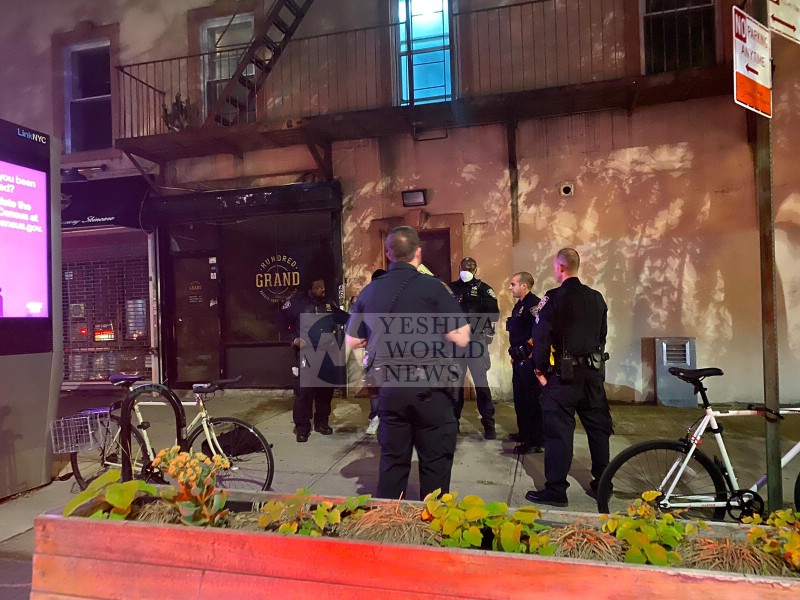 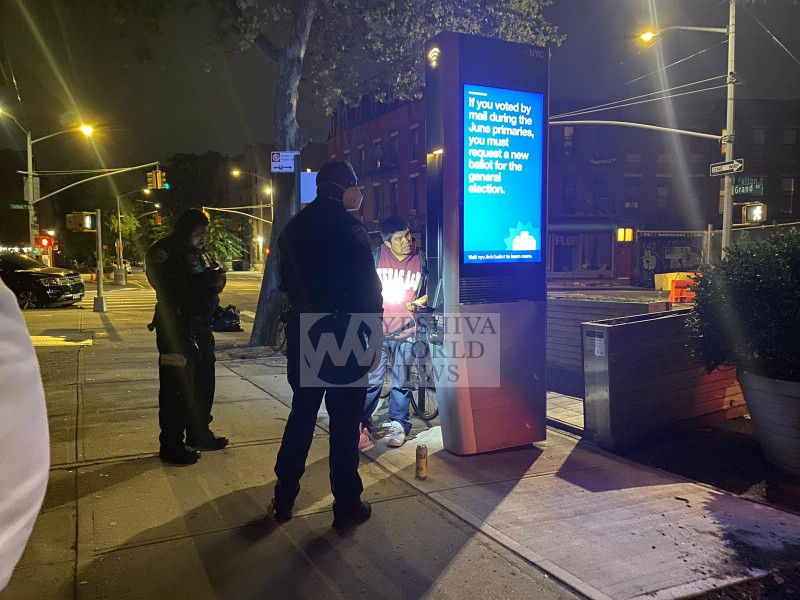 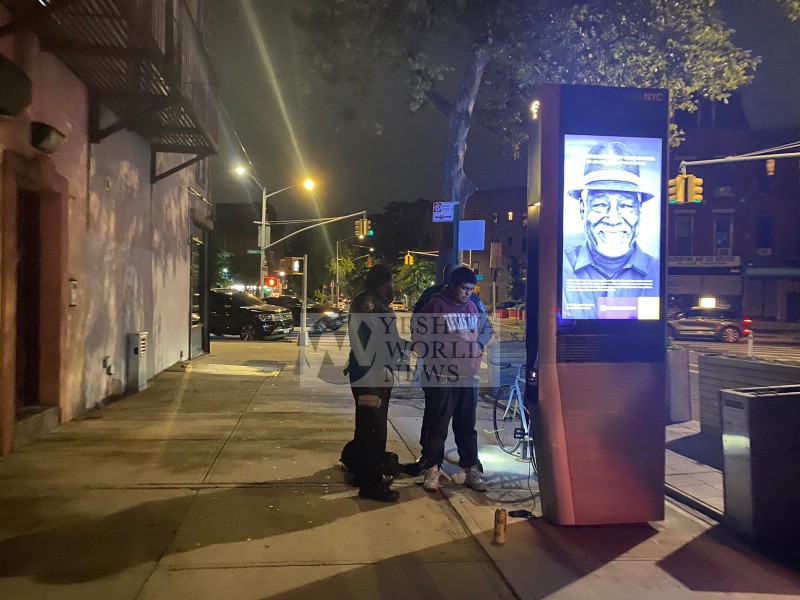 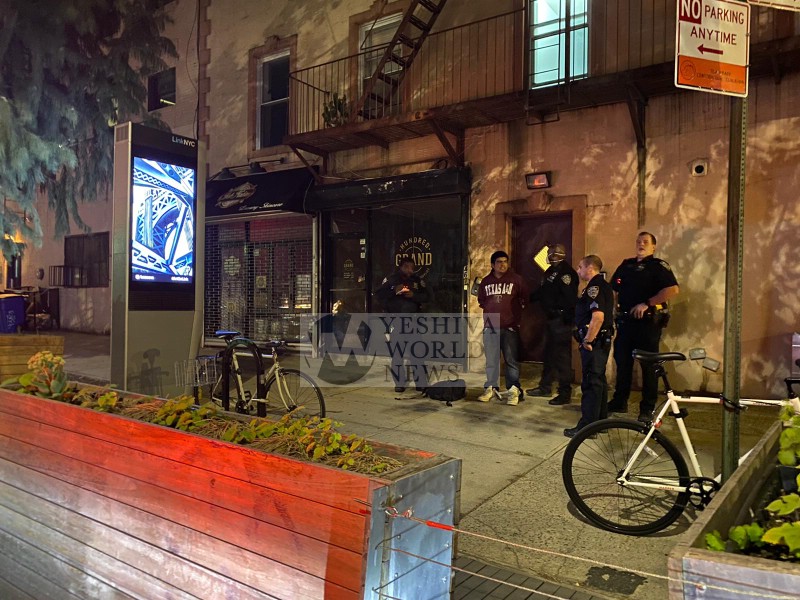 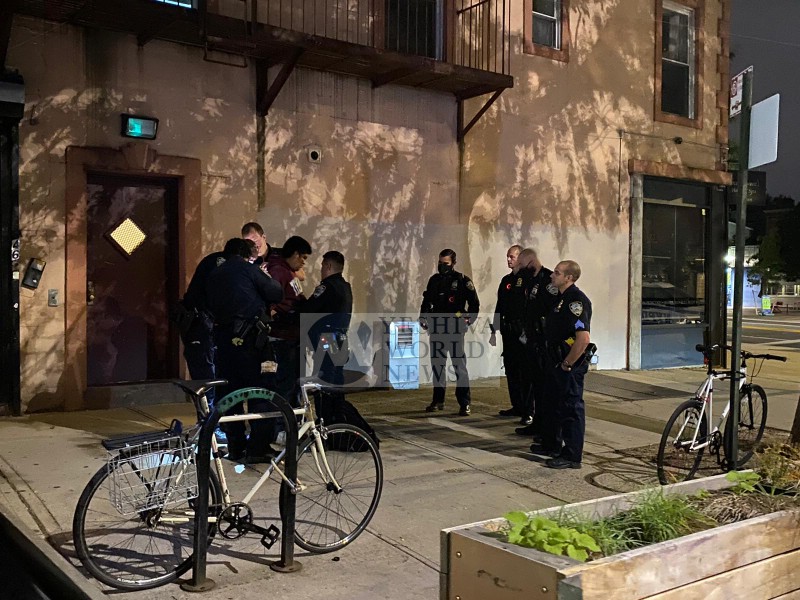