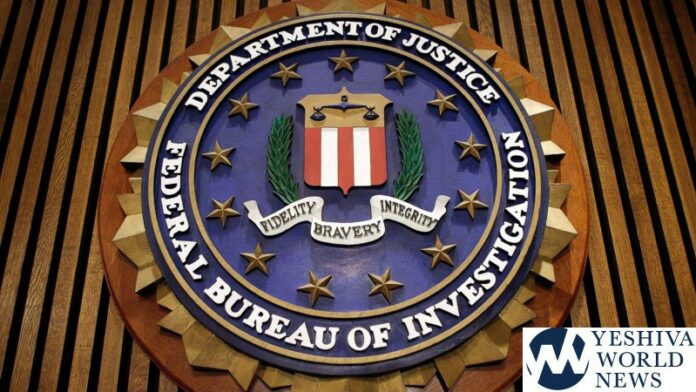 “Hunter Biden and his associates” have been under criminal investigation by the FBI since 2019, according to a new report.

The probe is focused on allegations of money-laundering and the case remains open and active, James Rosen, Investigative Reporter for Sinclair Broadcast Group, said Thursday.

EXCLUSIVE: Tony Bobulinski tells @WeAreSinclair he was questioned by six @FBI agents, with counsel present, for five hours on October 23, listing him as a "material witness" in an ongoing investigation focused on Hunter Biden and his associates. His cell phones were examined. pic.twitter.com/5lPzRTREJN