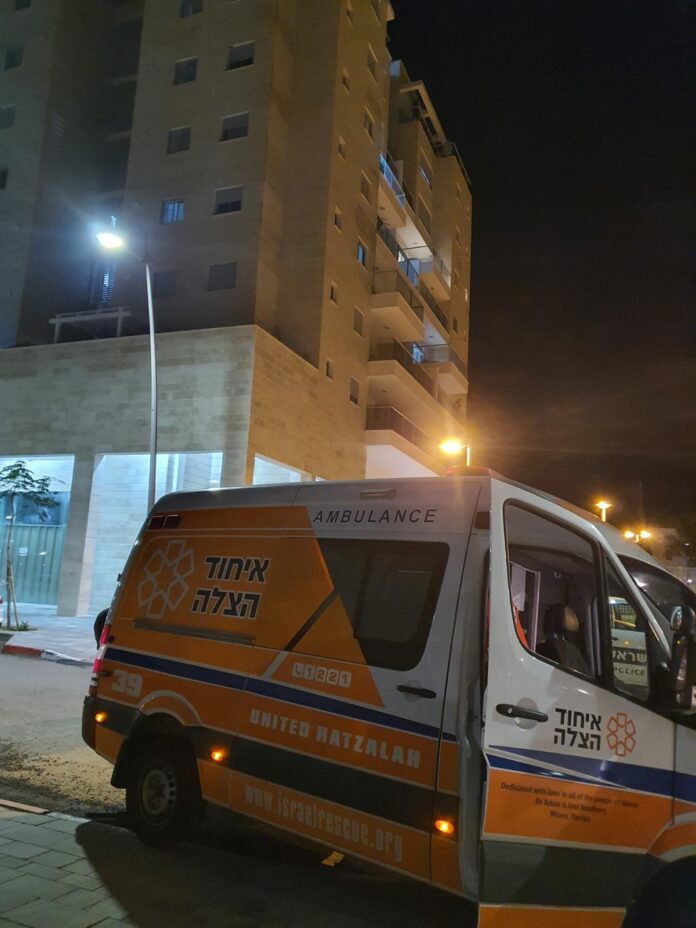 Israel’s Health Ministry issued its daily report regarding Coronavirus statistics in the country. According to the report on Motzei Shabbos, 272 people died of the virus this past week in Israel, 44 of them over the course of the weekend. On Friday, 8,013 people tested positive for the virus. There are currently 1,082 people in serious condition due to the virus in Israeli hospitals, among them are 247 who are on respirators.

In addition, the Ministry announced that an additional four cases of the South African strain of the virus have been discovered in Israel, bringing the total number of discovered cases to 12. The virus was found among people who returned from the UAE.

A 47-year-old man who was on a respirator in Ichilov Hospital after having contracted Covid-19 was found dead after it was discovered that his respirator was pulled out of place. The medical staff only realized this after a few minutes, which was enough to kill the man. A spokesperson for the hospital said: “The management of the hospital has opened an investigation into this incident and will make the necessary decisions accordingly.”

Israeli police said that as part of the closure enforcement over the weekend, 8,508 fines were registered nationwide for violations of the lockdown measures. Most were levied to individuals for leaving their places of residence for unwarranted reasons.

A man in his 30s died after he was electrocuted in his home on Rafiah Street in Netivot. United Hatzalah EMT Eliyasaf Bogdari who lives in the apartment below where the incident took place was the first responder to arrive at the scene and began CPR on the man. Eliyasaf said: “Together with other volunteers who arrived at the scene, I performed CPR on my neighbor in an attempt to save his life. It is with great sadness that after an extensive CPR effort we were unable to save him and his death was pronounced at the scene.”

On Motzei Shabbos a man was killed in an apartment fire on Yehuda Halevy Street in Kiryat Yam. United Hatzalah volunteer Shalom Levy who was one of the first responders at the scene said: “When I arrived at the scene the apartment was ablaze. Smoke and flames were coming out of the apartment in various places. Firefighters who arrived evacuated a man from the apartment, however, his death was pronounced at the scene as he had no life signs after he was pulled from the blaze.

In spite of the lockdown, hundreds of people used their “right to protest” as a reason to leave home and head to Paris Square near the Prime Minister’s residence in Jerusalem in order to protests against the Prime Minister. Similar weekly protests were held in Cesarea
and in numerous intersections and bridges across the country. 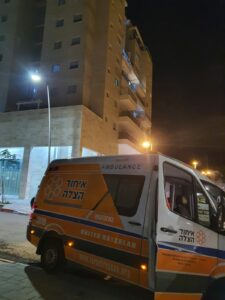