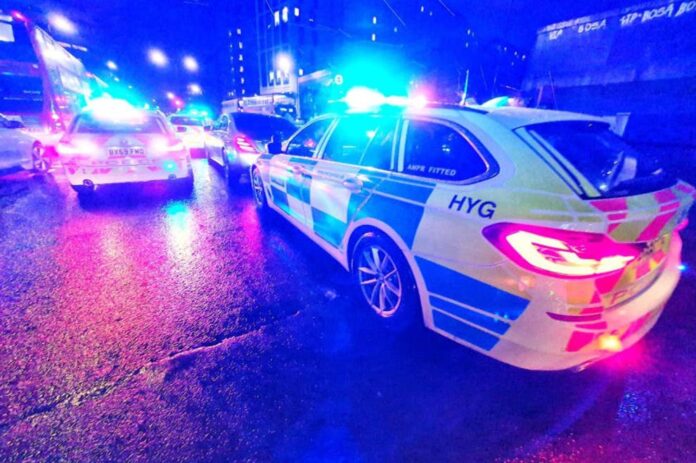 A Muslim man stepped in to defend two Jewish diners who were punched in an anti-Semitic attack outside a Baker Street restaurant on Sunday, police say. The two victims were followed by two masked men in their late teens or early 20s who then rushed them and unleashed a flurry of punches.

A member of the Muslim community confronted the attackers who ran off after the intervention.

One of the victims is in his late 30s and the other mid 40s, police said.

Their attackers were described by officers as Asian.