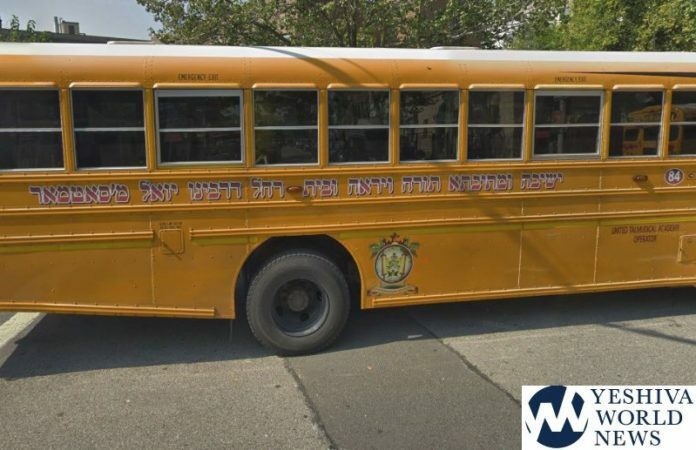 New York State’s new regulations of private schools have not even been adopted yet, but YWN has learned that it is already being applied to Yeshivas.

A Brooklyn yeshiva received a letter yesterday from the Department of Education informing them they need to have another inspection. Why? Because they want to see the yeshiva’s instruction in such subjects as patriotism, citizenship, the history, meaning, significance and effect of the provisions of the New York State Constitution; New York State history; education regarding alcohol, drugs, and tobacco abuse; and highway safety and traffic regulation.

The State has been saying that its new regulations will only focus on English, Math, Science and History. But that’s just not true, and this letter proves it. There’s not a word about English, Math or Science. Instead, a yeshiva elementary school will be evaluated by whether it teaches about alcohol, drugs, and tobacco abuse, highway safety and traffic regulations and the history, meaning, significance and effect of the provisions of the New York State Constitution.

If you think this is nuts, you are not alone. YWN asked New York lawyers whether they were required to study the New York State Constitution in law school. The answer was a unanimous no! So the State is trying to hold yeshiva elementary schools to a higher standard than New York law schools.

The letter also undercuts another of the State’s mischaracterizations about its new regulations. The State has been trying to convince people that it does not impose a minimum number of hours that secular studies must be taught. But let’s look at the letter. It demands that the yeshiva provide a “schedule of the day that describes the periods during which secular subjects and religious subjects are taught in each grade.” What other reason could there be for this demand?

This letter proves what leading Roshei Yeshiva and others have been saying: these regulations are about politics, not education, and that we cannot allow the State to control Yeshiva curriculum.

The public comment period for these regulations begins later this week. We need to make our voices heard. We need to let the State know that we will not remain silent as our rights as parents and religious Jews are trampled on. 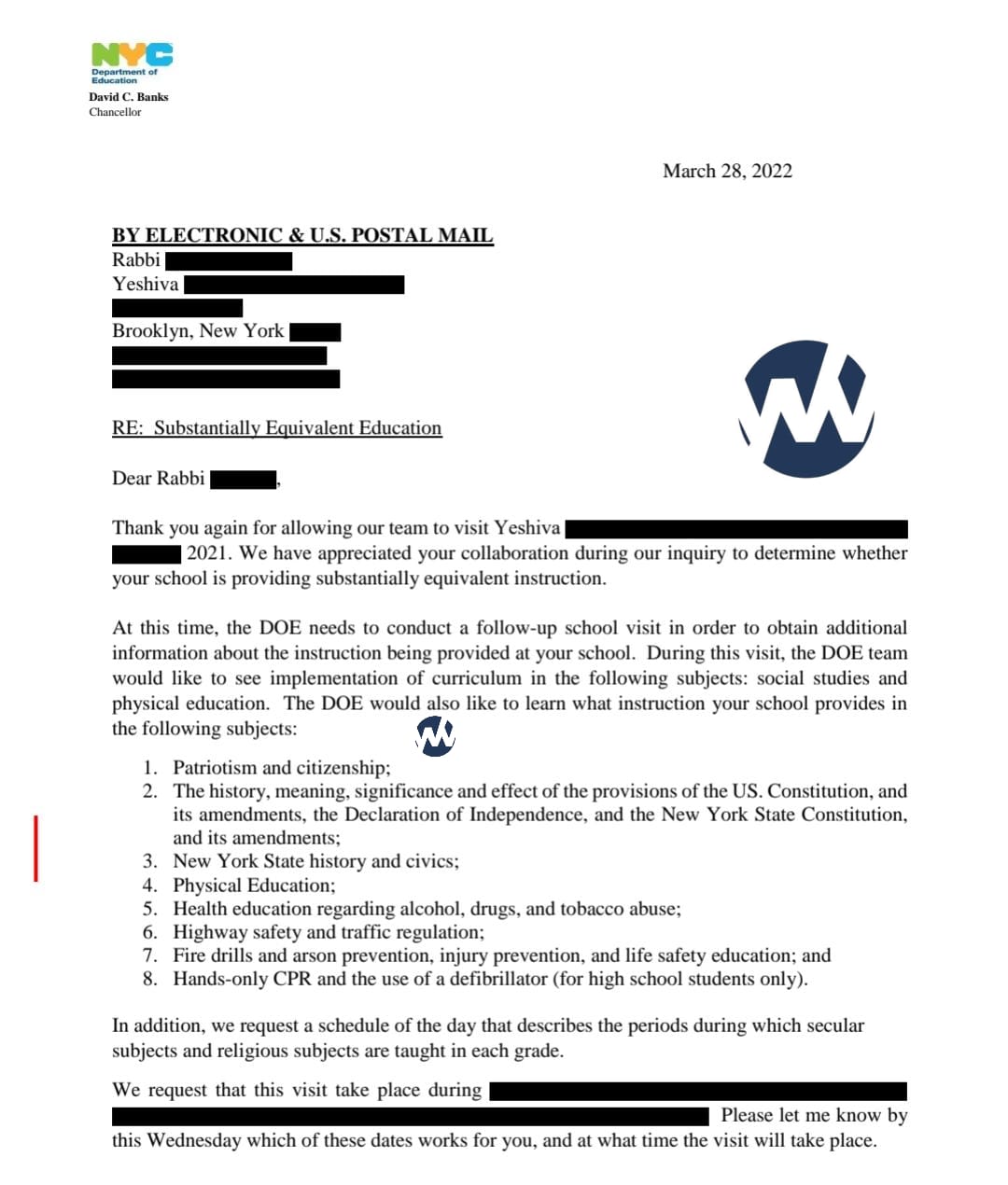 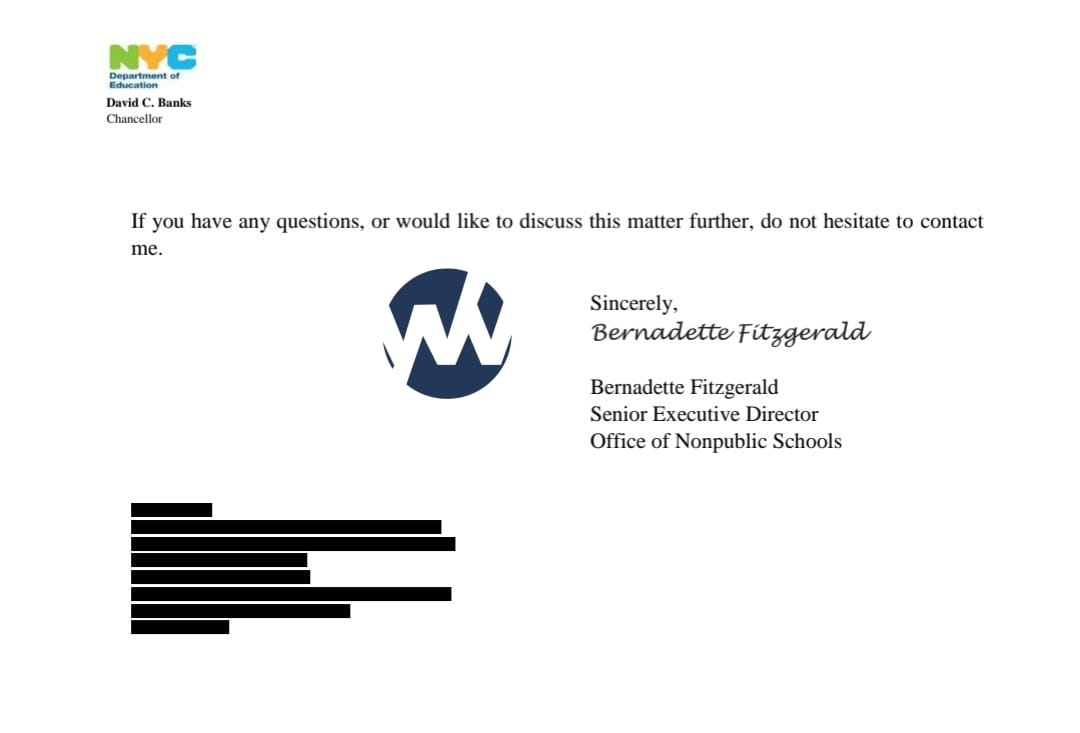