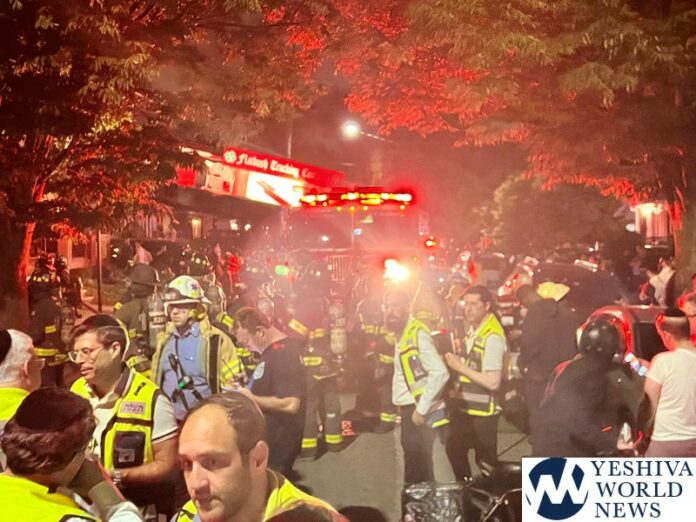 The FDNY was on the scene at 1312 East 34th Street between Avenue K and Avenue L just after 11:00PM for a fire on the second floor of a semi-attached private home. Flatbush Hatzolah was on the scene in seconds and were treating two victims.

The cause of the fire was unknown. 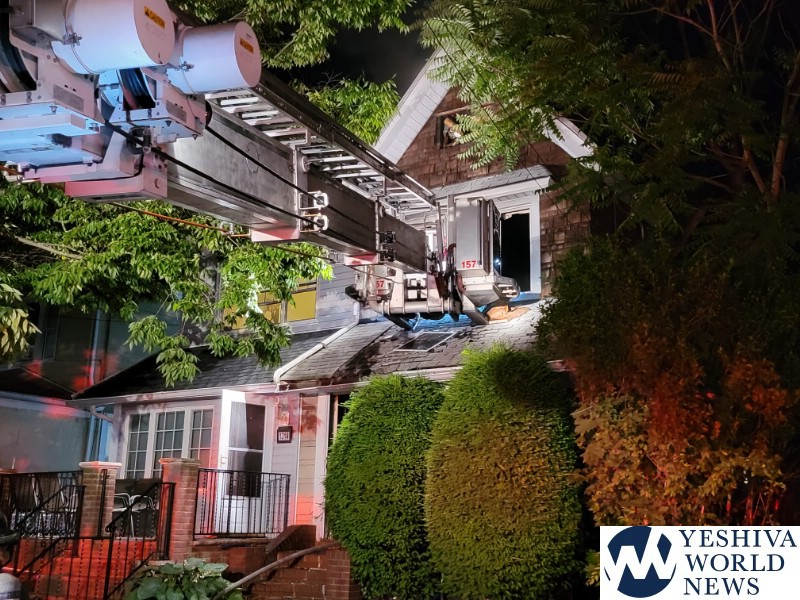 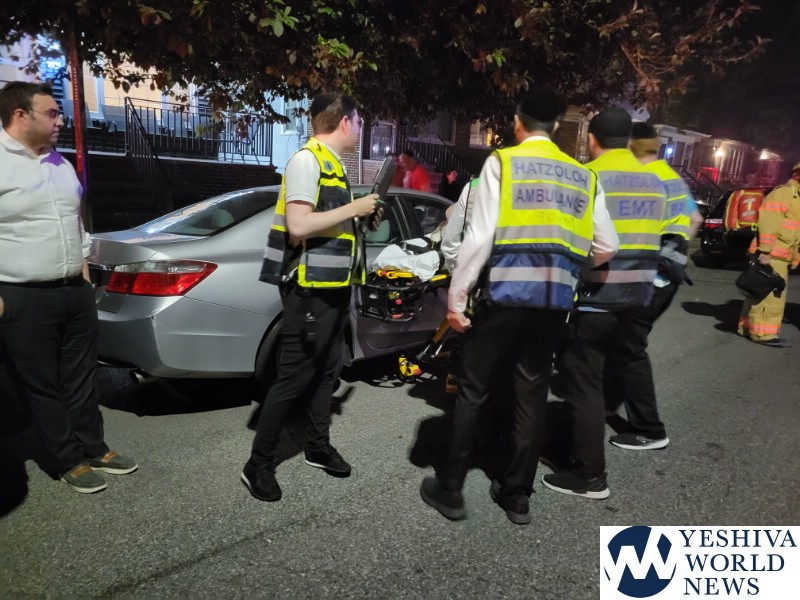 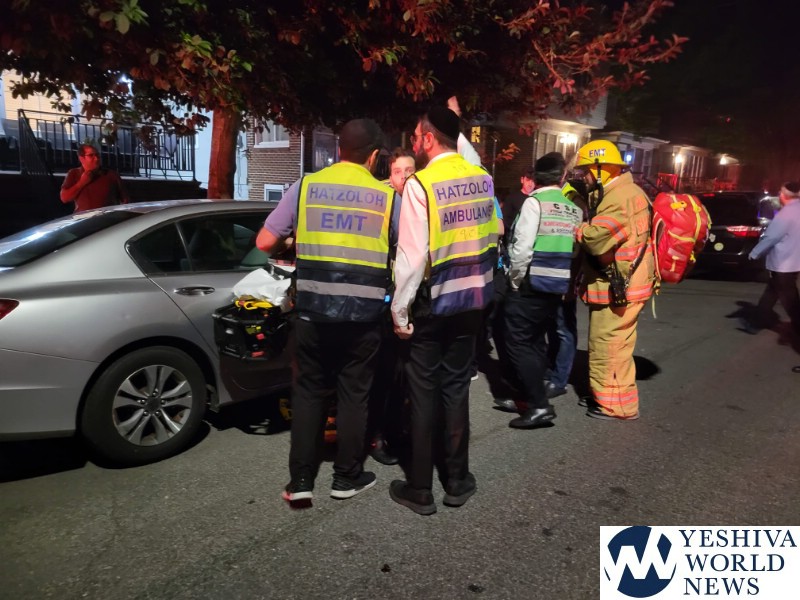 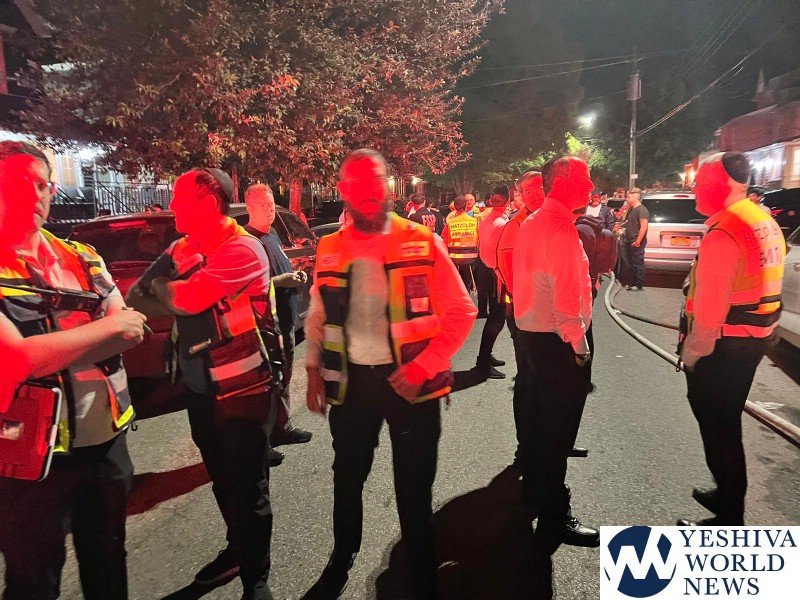 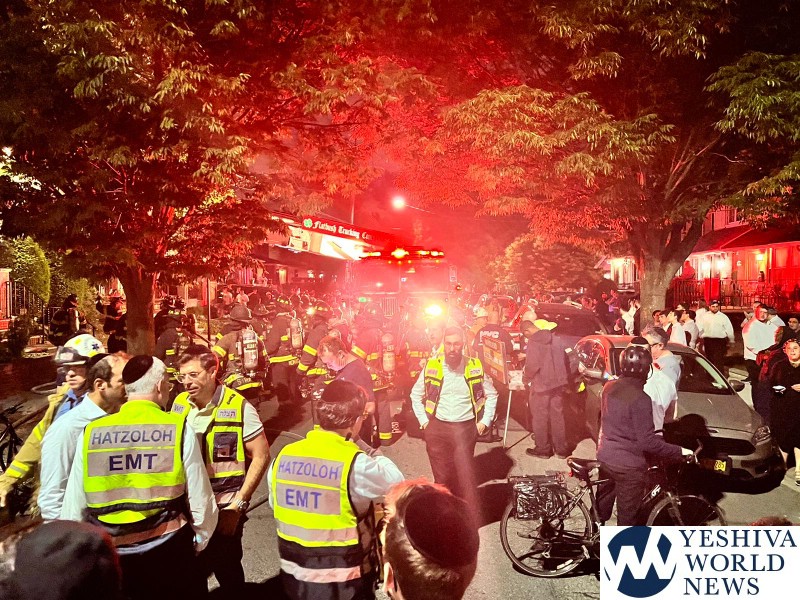 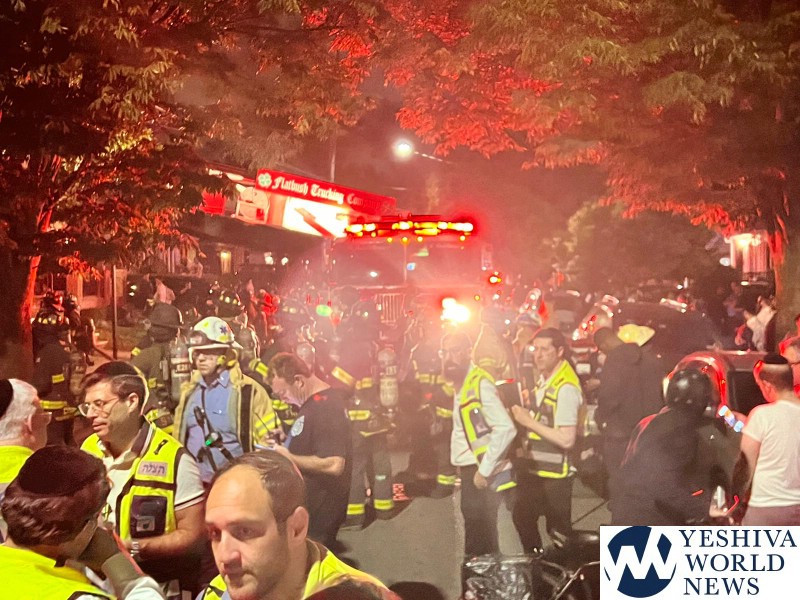 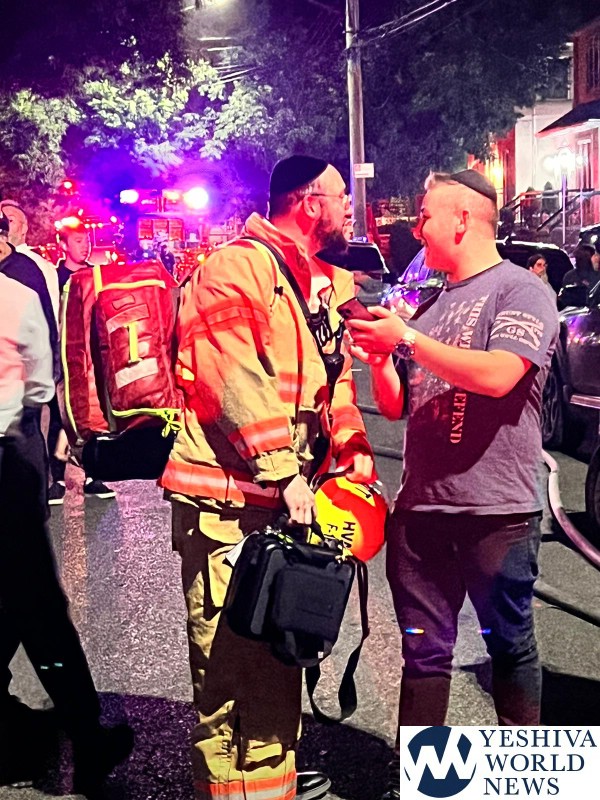 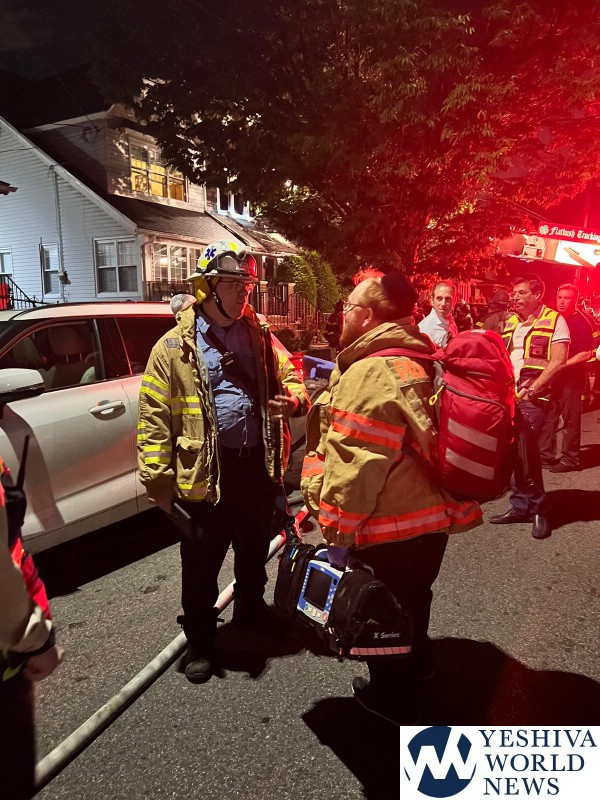 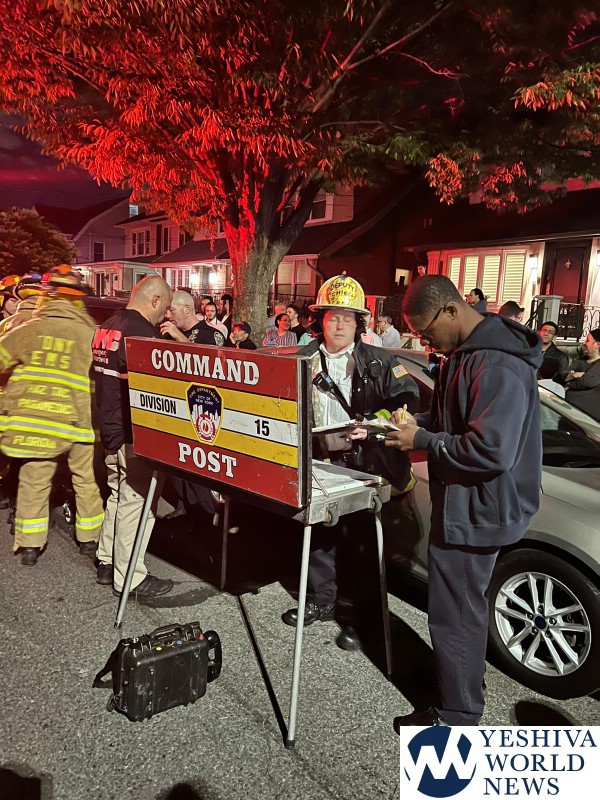 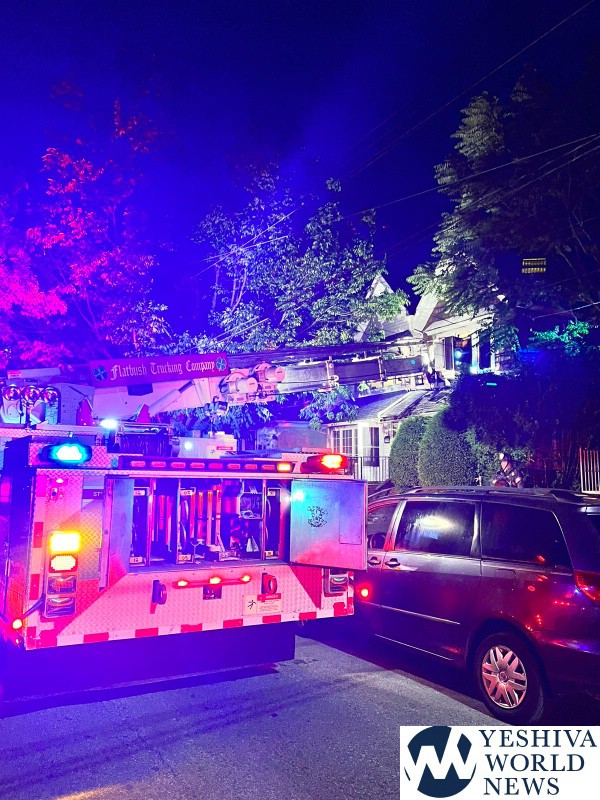 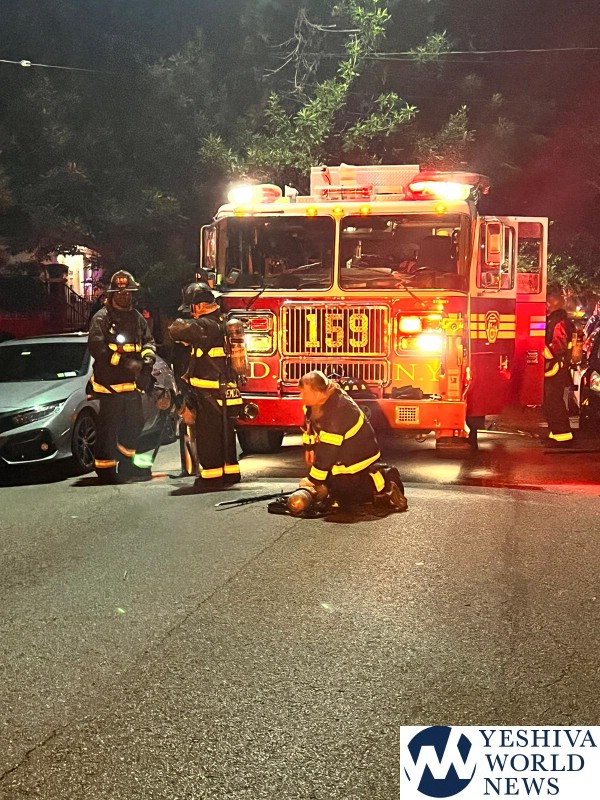 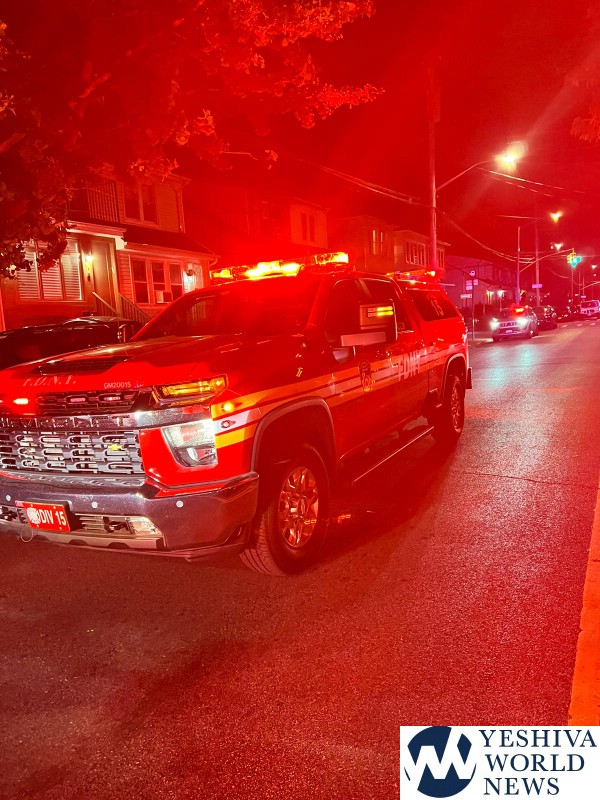 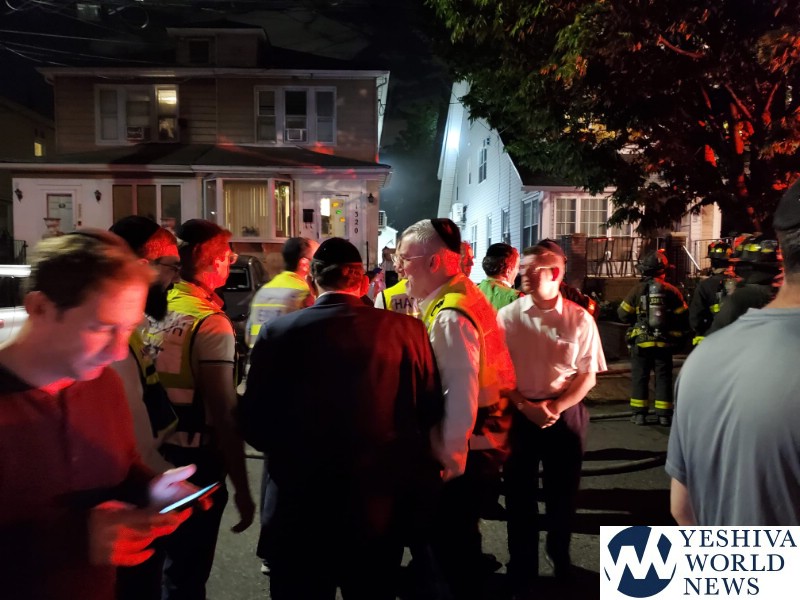 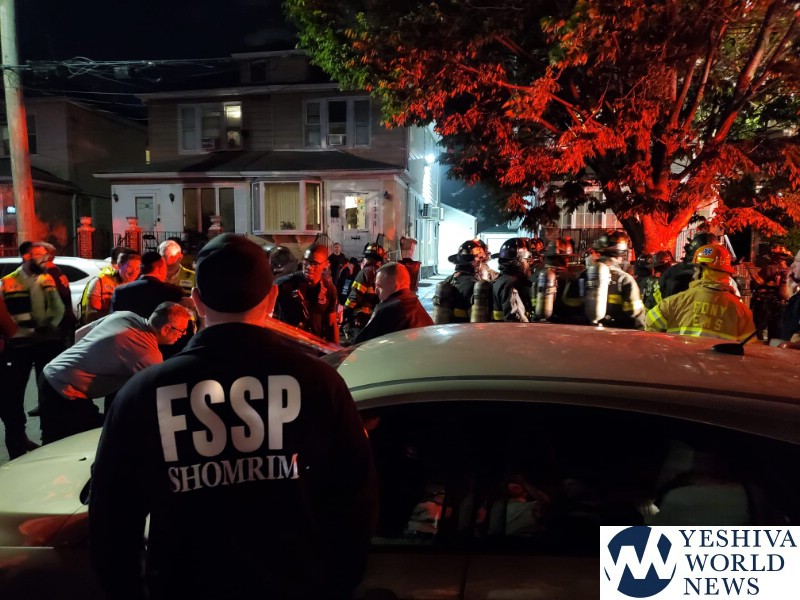 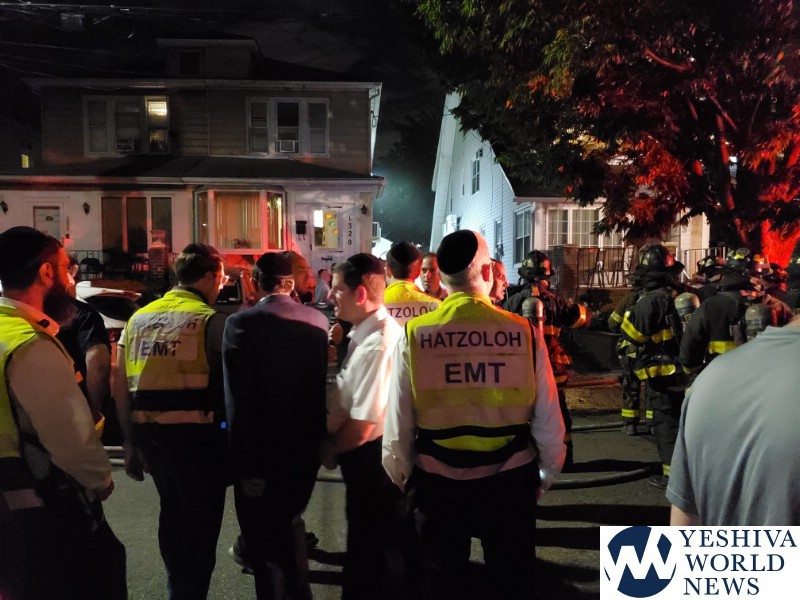 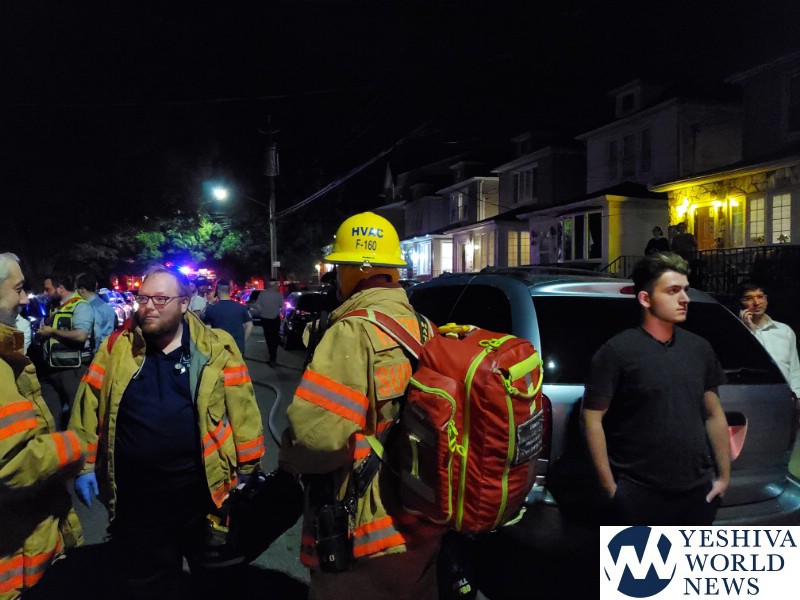 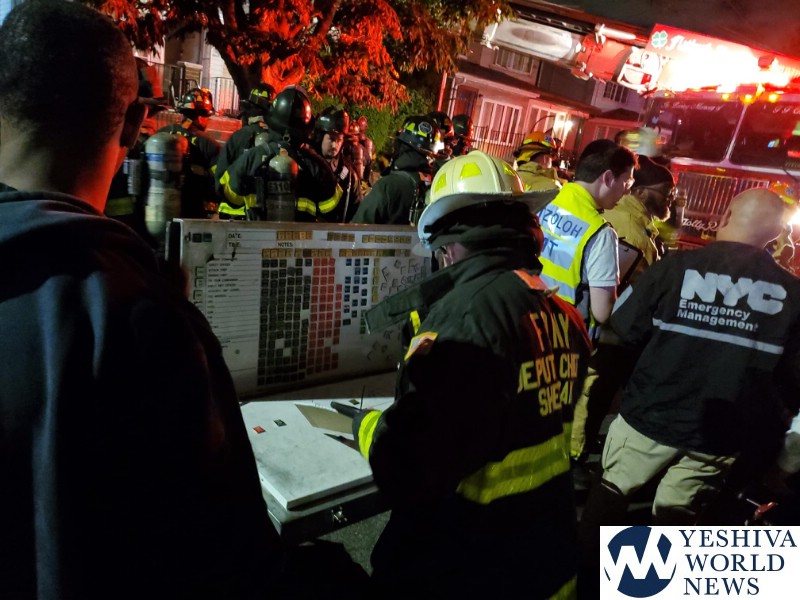