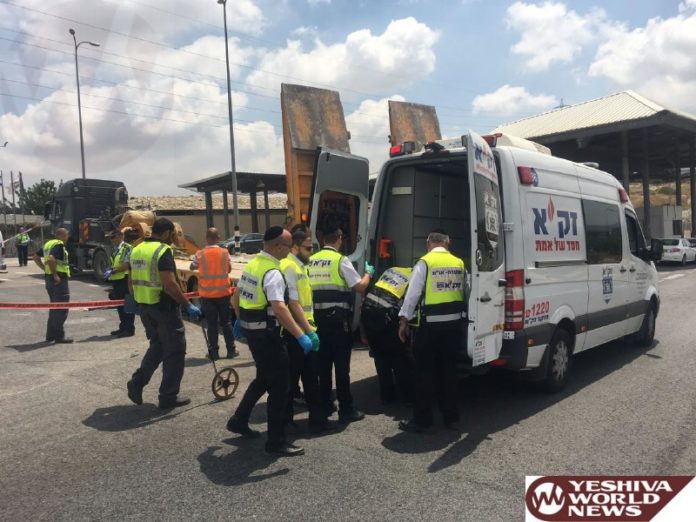 The truck driver involved in the fatal crash earlier this week that claimed the life of prominent attorney Elkana Bishitz appears to have far from a spotless driving record. In fact, police report he has been involved in sixteen accidents. He has been arrested and police asked to extend his remand, but the court decided house arrest would be sufficient.

The question is already being asked, how such a driver continues driving a tractor trailer. However, the driver, Silmaan Utma’an, is a professional driver and when he was arraigned, police informed the court of his past record. Police are charging him with manslaughter, asking the court during the arraignment hearing to hold him without bail.

Police explained the probe into the fatal crash near Maccabim Checkpoint indicates that the truck driver was at fault. The court explained that despite his poor driving record, nothing substantiated the request to hold him behind bars, releasing the driver to 30 days house arrest. The court also rejected a call to limit his movement, once again citing there is no purpose in such action at this time.

The judge also wrote that he took into account the criminal and traffic past of the suspect, the fact that he allegedly was involved in 16 past traffic accidents and that his license was revoked 16 times, and at the same time I referred to the fact that the suspect was never convicted of driving while his license was suspended. This, the court feels is sufficient to place its trust in suspect, that he will adhere to the court’s instructions.

At the end of the hearing, he ruled that he would order a 30-day suspension of his license and the driver would sign a self-guarantee of NIS 10,000. 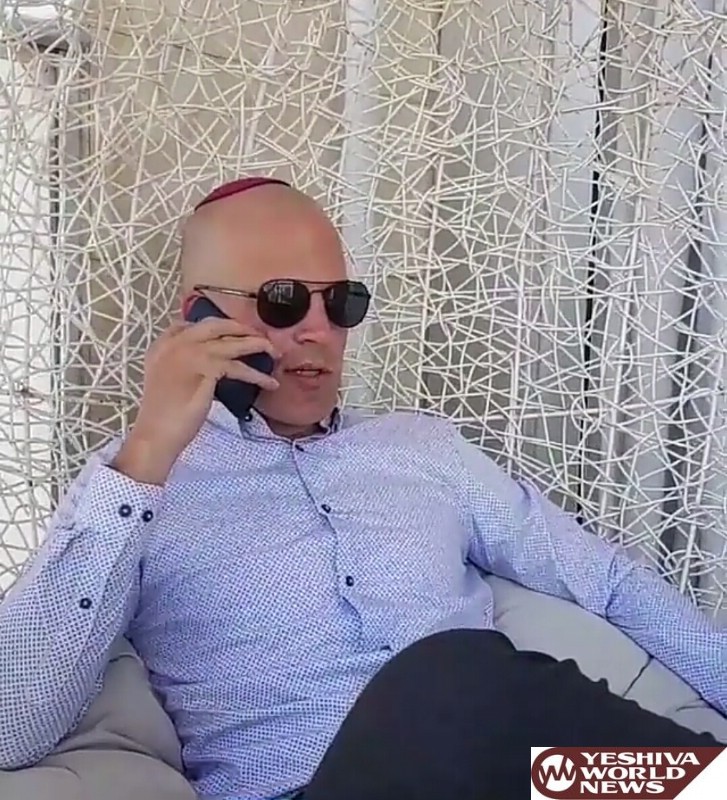 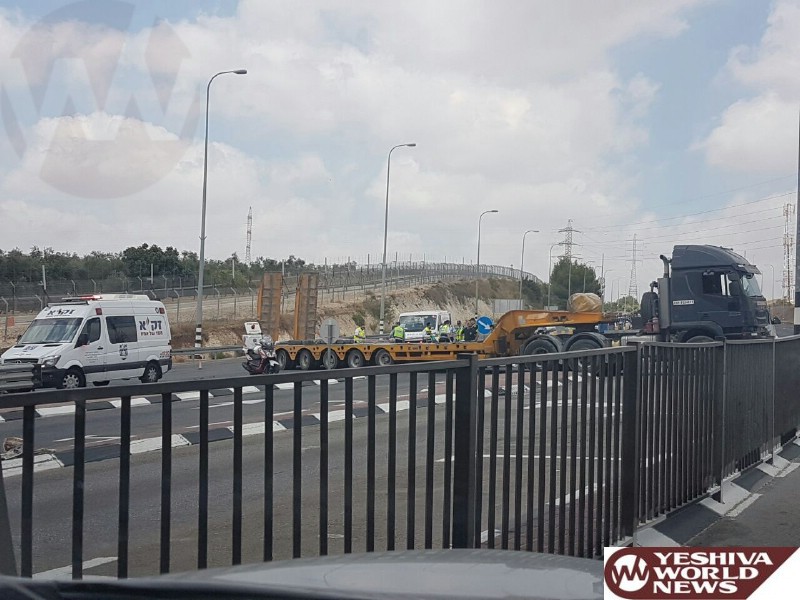