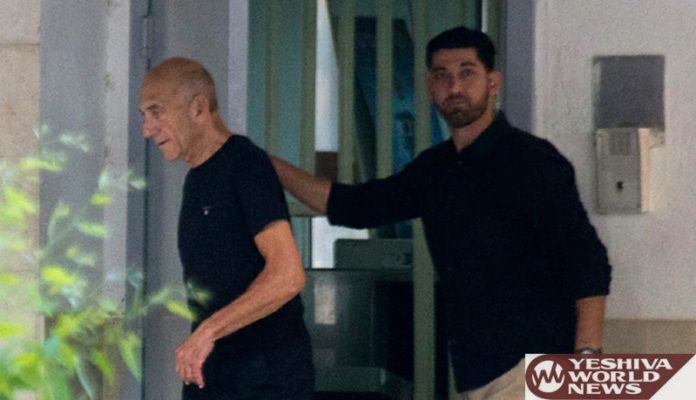 Former Prime Minister Ehud Olmert was released from prison on Sunday morning 8 Tammuz after serving 16 months of his 27-month term.

A parole board last week decided to rule against objections from the prosecution, which objected to his early release.

Mr. Olmert does however have to sign in with police several times monthly along with meeting other restrictions, which may be eliminated if President Reuven Rivlin opts to cancel them. 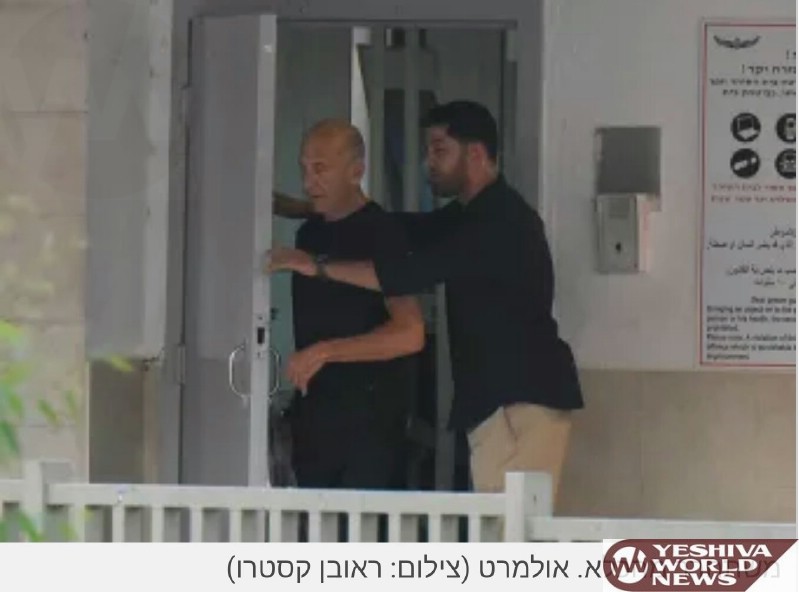 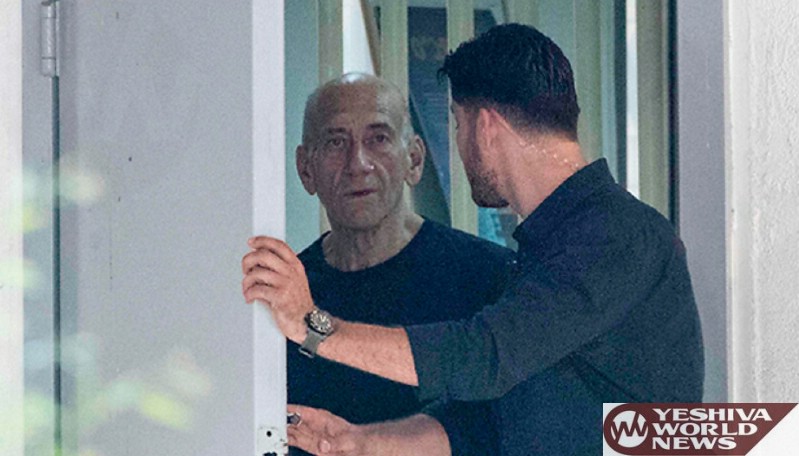 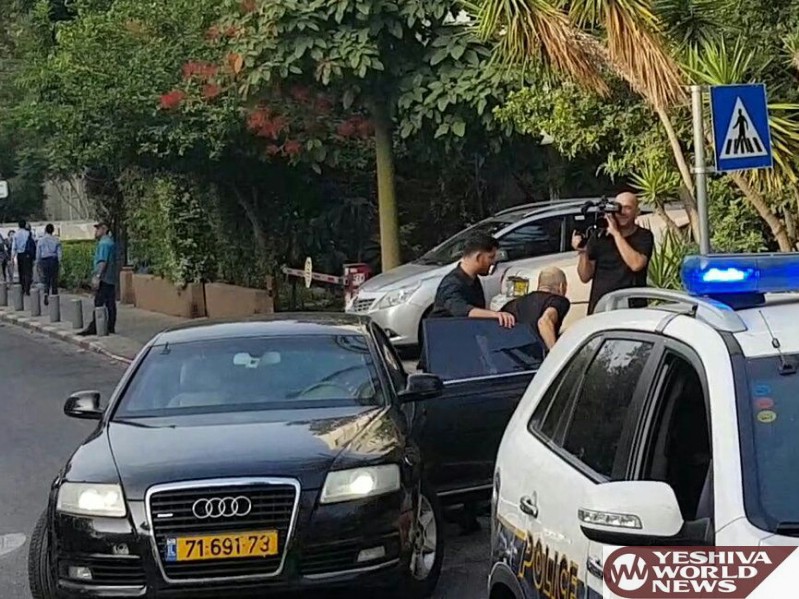 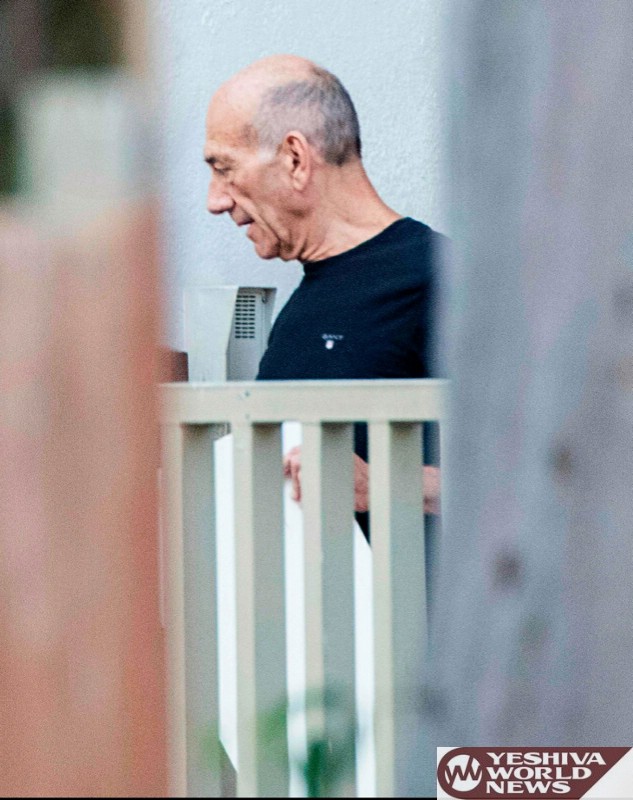