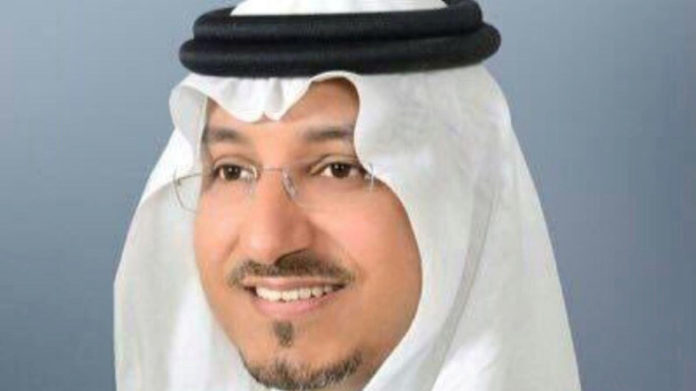 A helicopter carrying a high-ranking Saudi prince and other government officials crashed Sunday in the kingdom’s south near the border with Yemen, reportedly killing all eight people aboard.

The Saudi Interior Ministry said early Monday that the crash happened in Saudi Arabia’s Asir province as the official took part in a tour of local projects near Abha, some 840 kilometers (520 miles) southwest of Riyadh.

Security officials gave no cause for the crash, but said a search of the wreckage was underway. In Yemen, Houthi officials offered no immediate comment on the crash, while its Al-Masirah satellite news channel reported only that the crash had occurred.

The Saudi-owned satellite news channel Al-Arabiya, based in Dubai, reported that the crash killed Prince Mansour bin Murquin and seven others. Prince Mansour was the deputy governor of Asir province.

Prince Mansour was the son of Prince Muqrin bin Abdulaziz, a former intelligence service director and a one-time crown prince of the kingdom. Prince Muqrin was removed as crown prince in April 2015 by his half brother King Salman in favor of Prince Mohammed bin Nayef, a counterterrorism czar and interior minister.

But in June, King Salman also ousted Prince Mohammed in favor of installing his 32-year-old son, the now-Crown Prince Mohammed bin Salman, as first in line to the throne.

All these moves have cemented the young crown prince’s position in power. Further solidifying his hold was the arrests late Saturday of dozens of the country’s most powerful princes, military officers, influential businessmen and government ministers in a purported anti-corruption campaign.