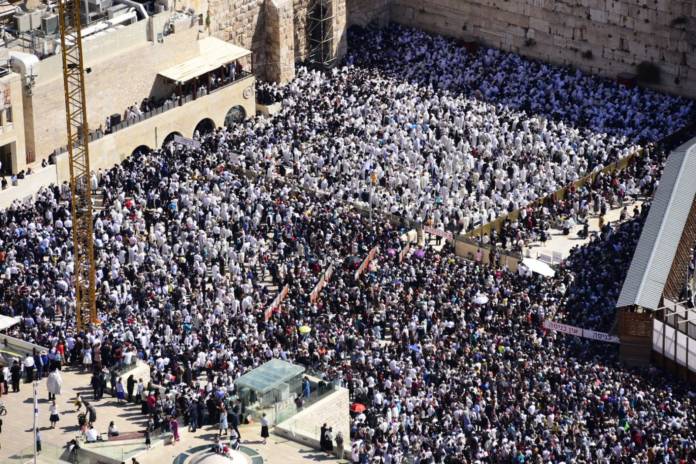 Jerusalem police face a challenge on Yomim Tovim, as they bring many visitors to the capital, an event accompanied by increase concern of terror attacks, along with the task of maintaining the flow of traffic, public transportation and the light rail to name some of the challenges.

Police, border police, volunteers and specialized forces have been deployed around the city, with an emphasis on areas visited by large numbers of people. This includes parks, shopping centers, tourist attractions and of course, the Old City, with the focus being the Kosel and Har Habayis, to prevent any Islamic violence on the latter.

Birchas Kohanim will take place on Wednesday, the second day of Chol Hamoed Sukkos in Eretz Yisrael, as is the custom every Sukkos and Pesach. Tens of thousands of mispallalim and visitors are expected to attend the shachris and musaf Birchas Kohanim.

During chol hamoed, vehicular entrance to the Old City is restricted to residents and emergency vehicles. Visitors are urged to use public transportation or to park their vehicles at one of the park & ride areas available in the city.

On Thursday, October 17th, the Jerusalem Parade will be held, resulting in the closure of areas of the city including around Sacher Park. Other closures include but not limited to; Ben-Tzvi Blvd., Betzalel Street, Hillel Street, Ben Sira Street, David HaMelech Street and the Mitcham HaTachana (First Station). Closures begin at 8:30PM and will continue until the late after noon hours.

Persons traveling to Yerushalayim are advised to use Routes 9 and 443, and to use the Begin Highway and French Hill. WAZE will be updated as to police closures and one may also call 110, the police real time traffic update number. 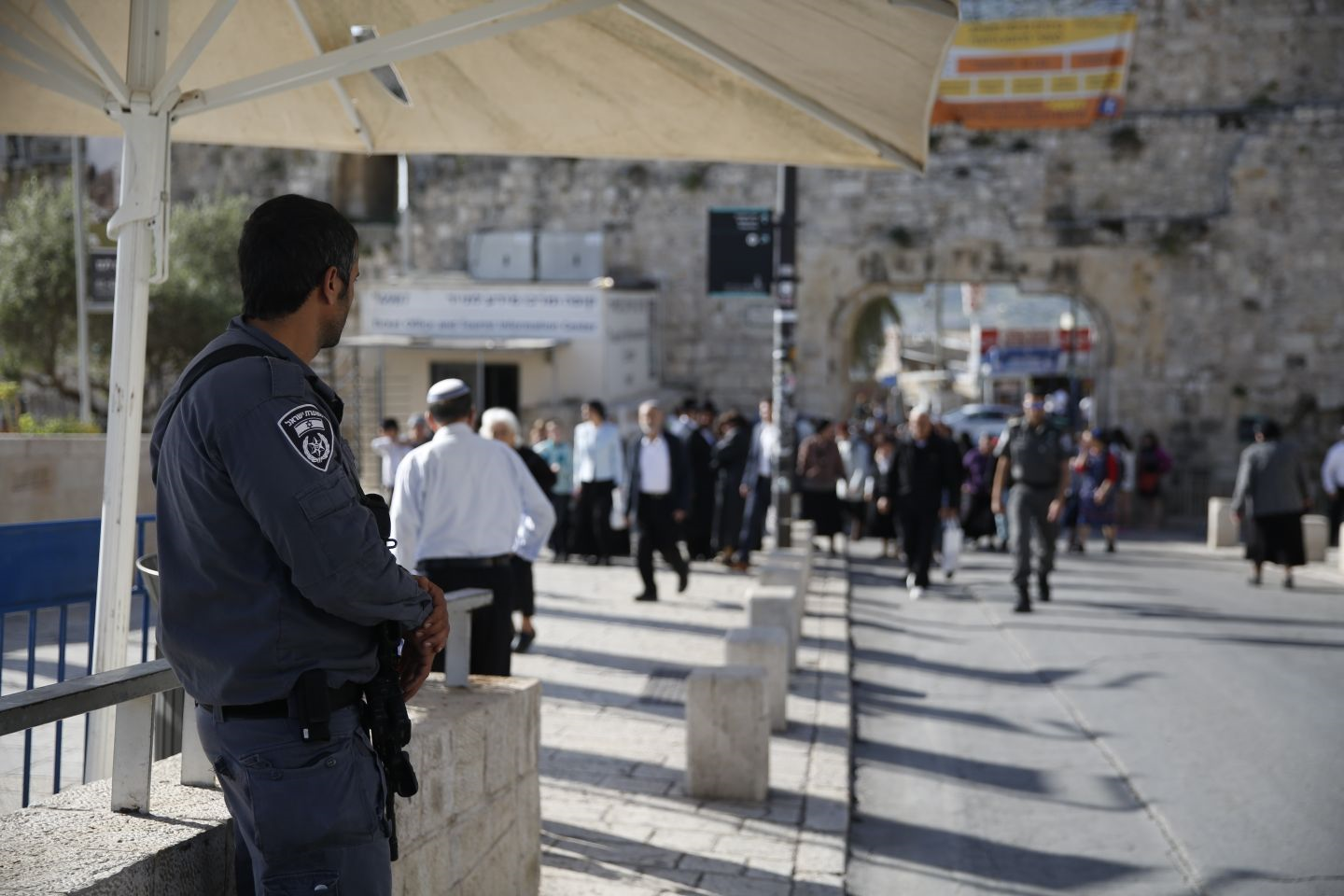 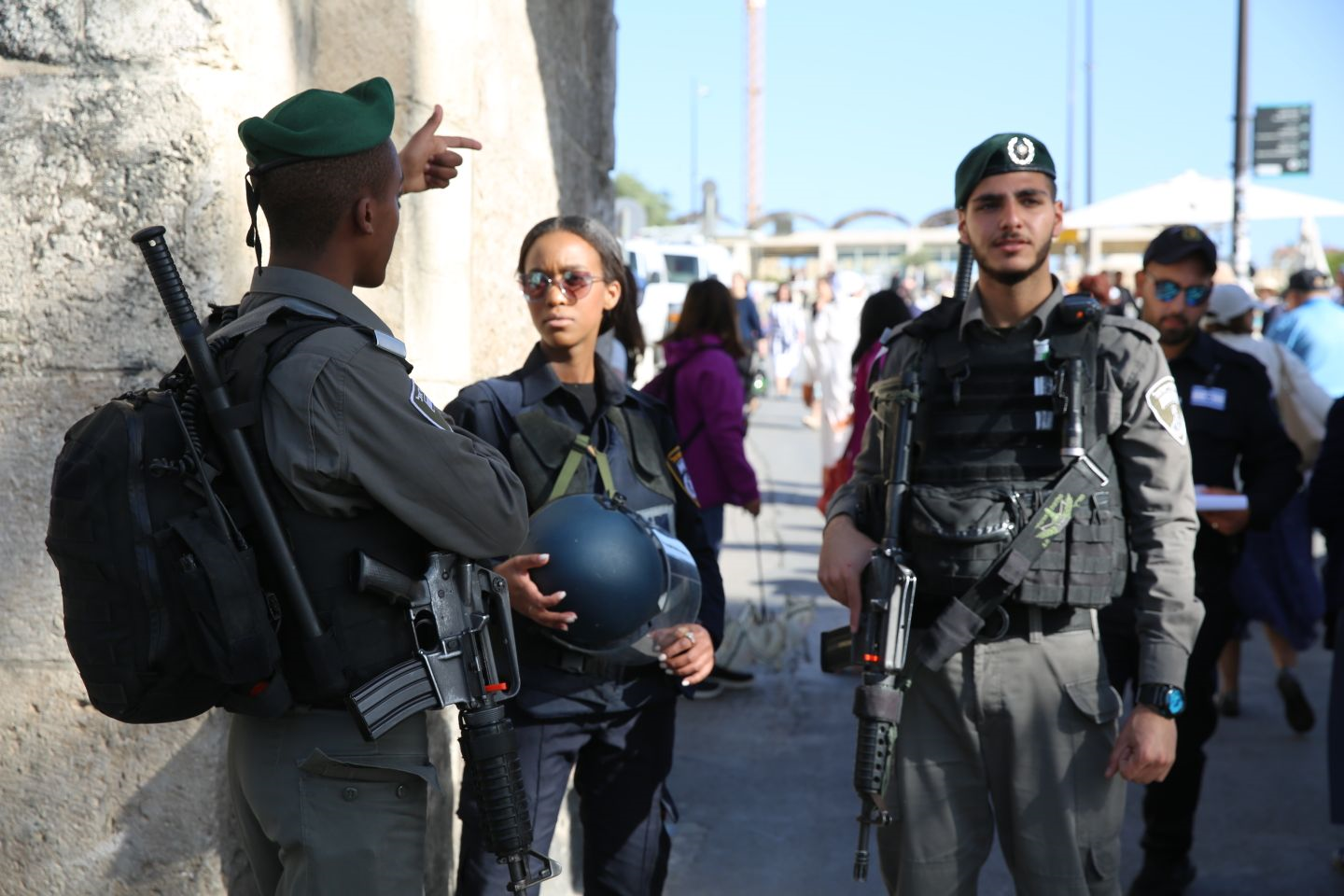 Published on the first day of Chol Hamoed Sukkos from Eretz Yisrael.