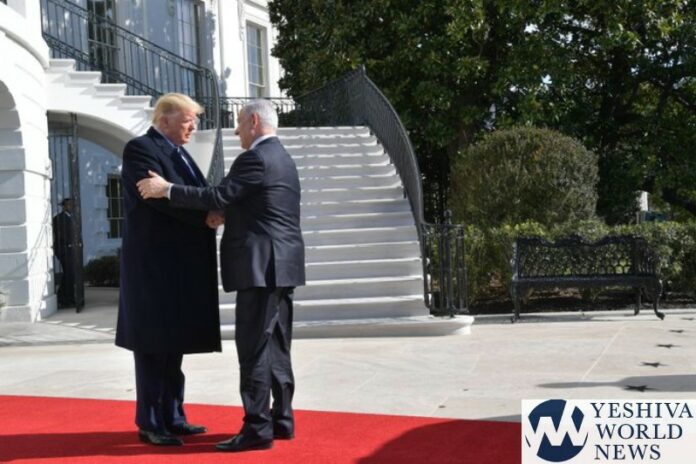 According to reports in the Israeli media, the European Union has stated officially that they will not be passing any official resolutions on the peace plan put forth by US President Donald Trump until after the upcoming Israeli elections. The statement was attributed to the EU’s foreign affairs chief Josep Borrell.

After a meeting of the organization’s foreign ministers in Brussels, Borrell stated that: “We had an exchange of views about the Middle East peace process following the presentation of the US proposal. We briefly discussed how best to relaunch a political process that is acceptable to both parties and how best to defend the internationally agreed parameters, equal rights, and international law.”

Borell said that several foreign ministers had requested the issue to be added on the agenda of their March meeting “with a specific discussion and some resolutions.”

“We’ll do it. After Israeli elections,” he stated.

The EU itself does not recognize an independent Palestinian state. It has taken the position that the issue of Palestinian statehood should be settled through negotiations between Israel and Palestinian Arabs towards a two-state solution.