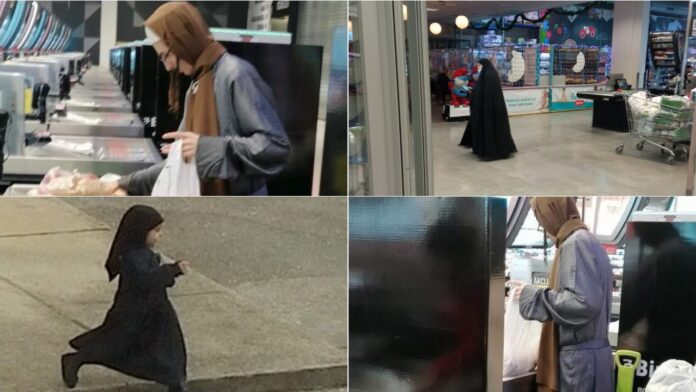 Members of the Lev Tahor cult have found a new residence after wandering from Guatemala to Iraq, Turkey, Albania, and Moldova, with a group of them having apparently settled in Sarajevo, the capital of Bosnia and Herzegovina.

Local Bosnian media outlets reported on the cult, quoting residents who expressed fears about their presence in the city, noting that “the leaders of this cult have been charged with the worst crimes.”

One resident was quoted as saying: “The women are dressed in burqas, covered, as well as the girls. Men and boys are dressed the same. The moment I open my door, I see one of them watching me from the porch or the yard. I feel anxious and worried. We’re afraid for the children.”

Residents emphasized that “there’s no place here for this group” and “we insist that they leave.” Some of them even said: “We’ll sell our houses. We don’t want to live in an environment in which we don’t feel that our children and families are safe. Should we wait for something to happen? They don’t have a place here. No excuses are acceptable. We want a solution.”

One resident said that he read on the Internet that the group is “an extremist religious group that is fighting charges of kidnapping, marriages of minors and child abuse.” 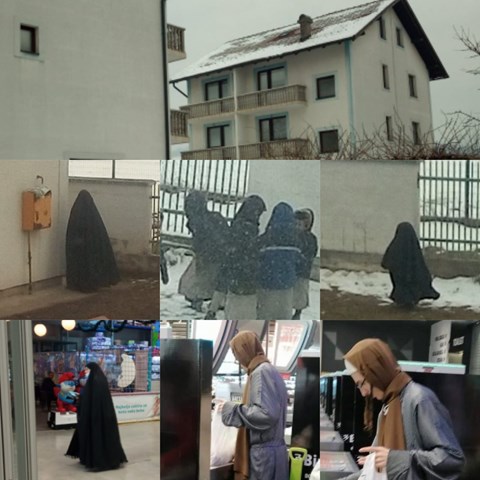