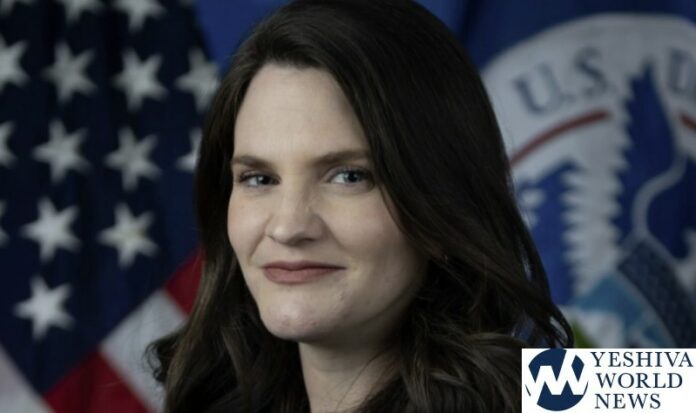 After it was announced that Biden’s planned Disinformation Governance Board – derisively referred to as the “Ministry of Truth” – was put on pause, the woman who had been tapped to lead it complained that she was the victim of disinformation.

When Nina Jankowicz was announced as the chief of the board, conservatives pointed out numerous instances of Jankowicz promoting actual disinformation, including casting doubt on the Hunter Biden laptop story. She was met with more criticism after video leaked of her calling for Twitter to allow verified users edit non-verified users’ tweets.

“The Disinformation Governance Board was the victim of disinformation,” Jankowicz told CBS shortly after it was put on ice.

Then, on Monday, Jankowicz unleashed a string of tweets in which she shared a paper she wrote in 2020 about combating disinformation and said the “past few weeks” have shown how disinformation has become mainstreamed.

“Since this piece was published in summer 2020, the spread and effects of disinformation on American society have only worsened and become entrenched in domestic politics (as the last few weeks of my life have shown),” she wrote.

She said the disinformation being shared about her was “contextless tweets” that don’t represent her work.

This is the type of work that I have built my career on—not a few contextless tweets.

And this is the type of work I will continue in the public sphere. (4/4)