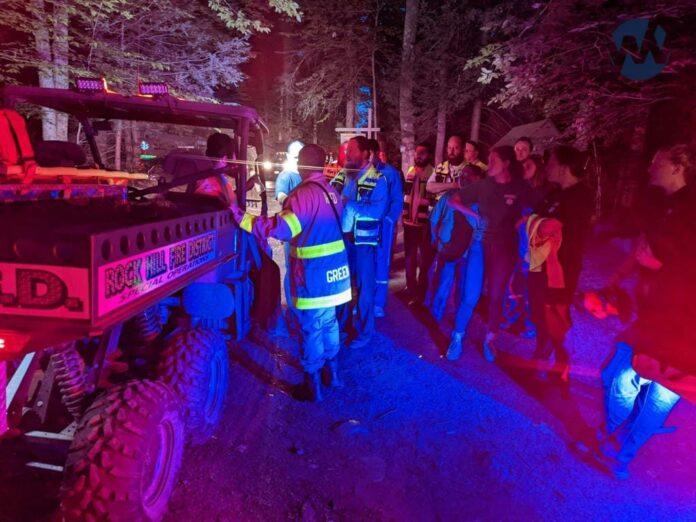 10 bochurim who went on a hike in Katrina Falls on Monday required emergency personnel to rescue them after they got hopelessly lost in the woods.

The bochurim, who are from Yeshiva Tiferes Tzvi of Boro Park, were vacationing in South Fallsburg and embarked on a hike at the popular Katrina Falls, well known for its beautiful views and hiking trails. Over the course of the hike, they came to a scary realization: they had no idea where they were.

One of the bochurim phoned Catskills Hatzolah, who in turn called in the Rock Hill Fire Department, New York State Police, Forest Rangers, and Mobile Medics, and launched a search of the area for the missing boys.

After a collaborative search that lasted around 2 hours, the bochurim were located in good health, and brought by emergency responders back to civilization. Thankfully, none of the bochurim required medical attention. 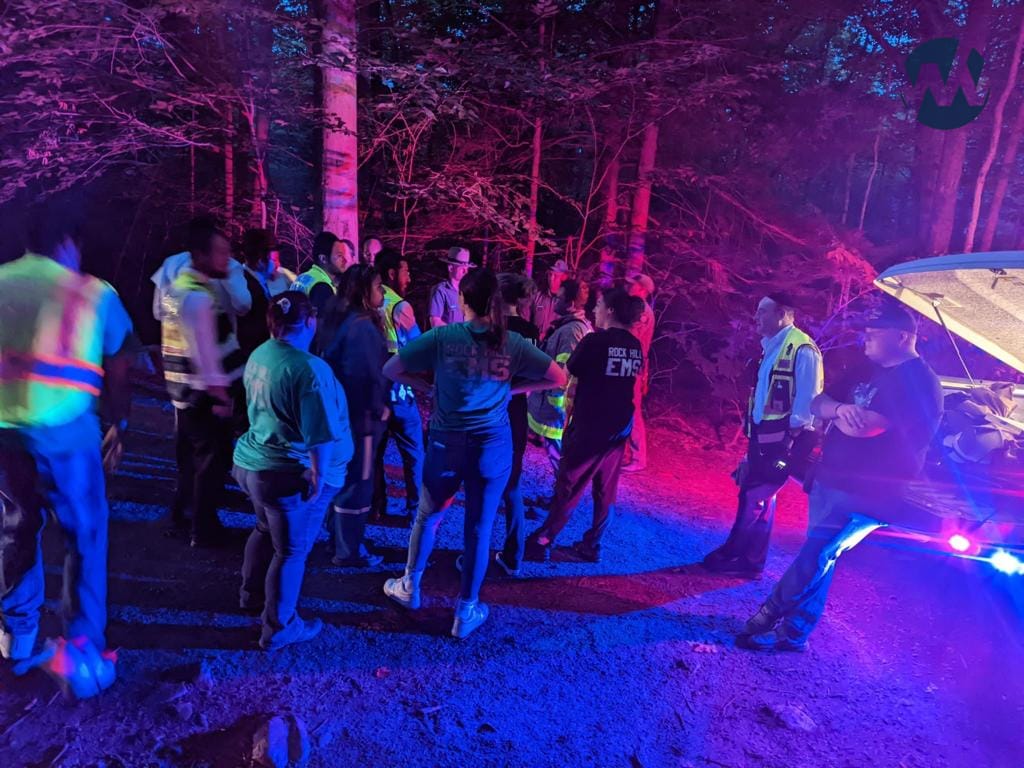 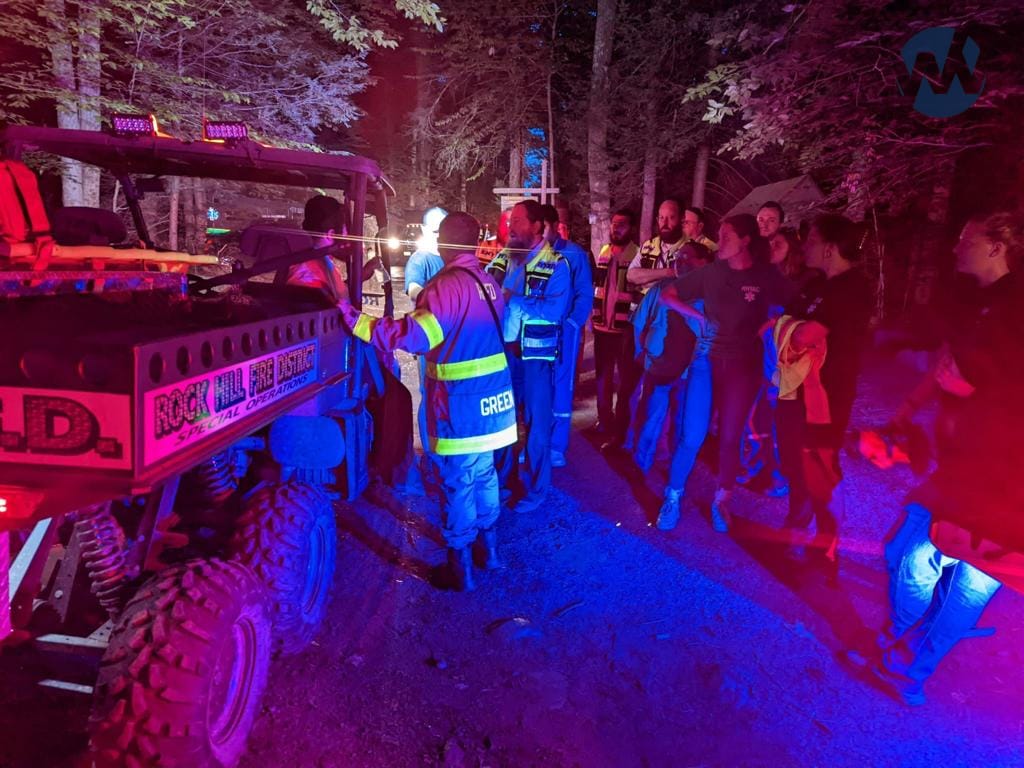 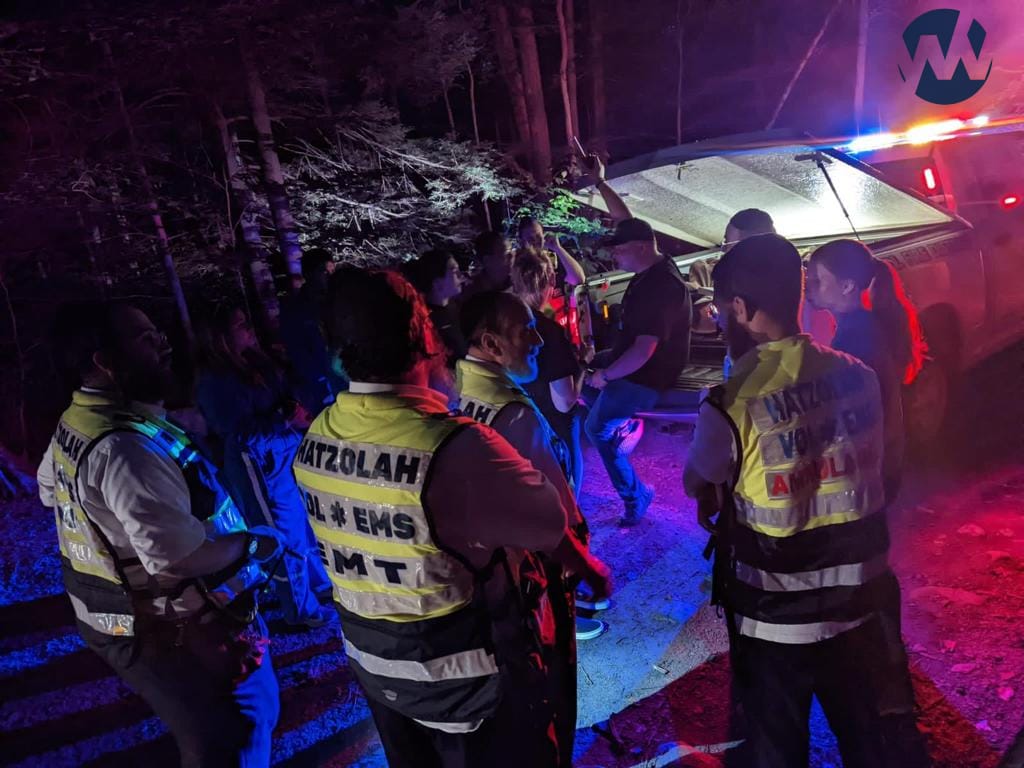 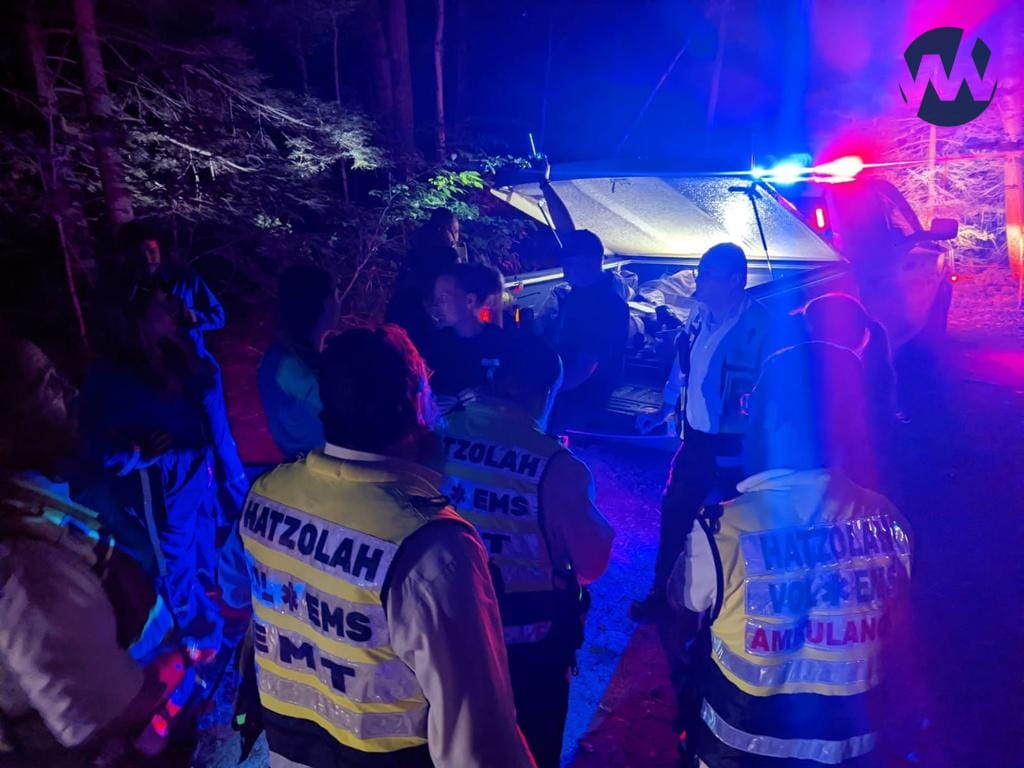