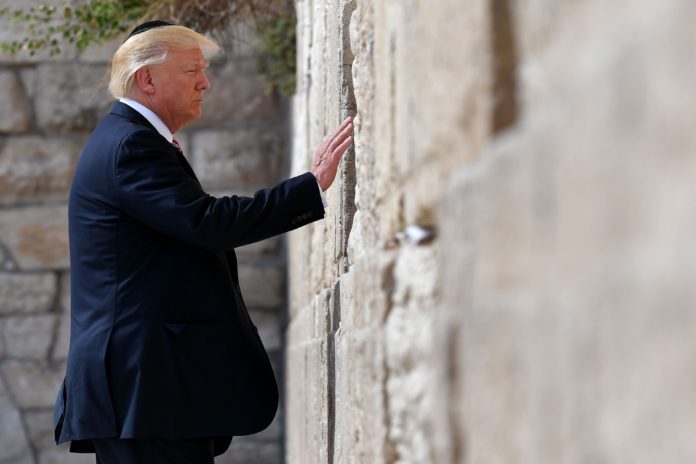 Former President Donald Trump, now running for president in 2024, told the annual gathering of the Republican Jewish Coalition that Jews don’t appreciate Israel enough and should be at least as grateful for it as evangelical Christians are.

Adding that Biden “betrayed Israel and the Jewish community,” Trump said that if he becomes president he will expand the Abraham Accords and achieve peace across the entire region.

Trump suggested that the accords could be expanded to include “10, 12, 14 [Arab countries], we would have had maybe all of them … we could have truly had peace in the Middle East.”

Trump recently wrote in his Truth Social app: “No President has done more for Israel than I have. Somewhat surprisingly, however, our wonderful Evangelicals are far more appreciative of this than the people of the Jewish faith, especially those living in the U.S. Those living in Israel, though, are a different story – Highest approval rating in the World, could easily be P.M.! U.S. Jews have to get their act together and appreciate what they have in Israel – Before it is too late!”

He was roundly condemned for telling Jews how much they should or should not love their homeland.