A pair of explosions in Yerushalayim early Wednesday morning killed a yeshivah bochur and injured 22, including 1 critically, in what is being investigated as a twin terror attack.

The first explosion occurred at a bus stop on Rechov Weizmann near the Central Bus Station, killing one and injuring 17, including one in critical condition, five in serious to moderate condition, and eleven in light condition.

The second explosion occurred about a half hour later at the Ramot Junction, lightly injuring five people, with three injured by shrapnel and two suffering from shock.

The murdered victim was later identified as a 15-year-old yeshivah bochur, Aryeh Schupak, h’yd, a resident of Har Nof, whose parents are olim from Canada. Aryeh, z’l, was on his way to his yeshivah in Moshav Beit Meir. His mother said that she had told Aryeh, z’l, to stay home that morning because he wasn’t feeling well but Hashem was gozeir otherwise. His levaya began at 3 p.m., departing from the Bostoner shul on Rechov HaAdmor MiRuzhin and continuing to Har HaMenuchos. 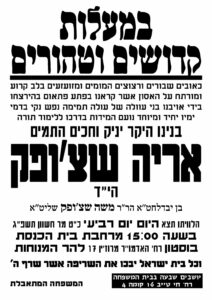 The public is asked to daven for Aryeh’s friend, who was standing next to him and was critically injured. He is sedated and ventilated in the ICU at Shaarei Tzedek Hospital and doctors said on Wednesday afternoon that his life is still in danger – a refuah sheleimah l’ Elchanan ben Livnat, as well as for a seriously injured man of about 60 – Chaim Nochum ben Feiga Rivka b’toch shaar cholei Yisrael.

Canadian Ambassador to Israel Lisa Stadelbauer tweeted on Wednesday afternoon: “Heartbroken to confirm that a young Canadian lost his life in this morning’s reprehensible terror attack in Jerusalem. Our sincere condolences to his family and friends, and to others wounded in this attack. Canada continues to condemn all forms of terror.”

Police said the “two high-quality, powerful explosive devices with a high level of damage” were hidden behind the first targeted bus stop and in a bush near the second. Both were detonated remotely and were packed with nails to make them even deadlier.

Deputy Commissioner Sigal Bar Zvi says it is believed that an organized cell is behind the attacks – one that may be working independently, rather than being directed by a larger terror organization like Hamas or Islamic Jihad.

A police assessment also determined that the terrorists responsible for the bombing knew the areas well and had planned the attacks long in advance. 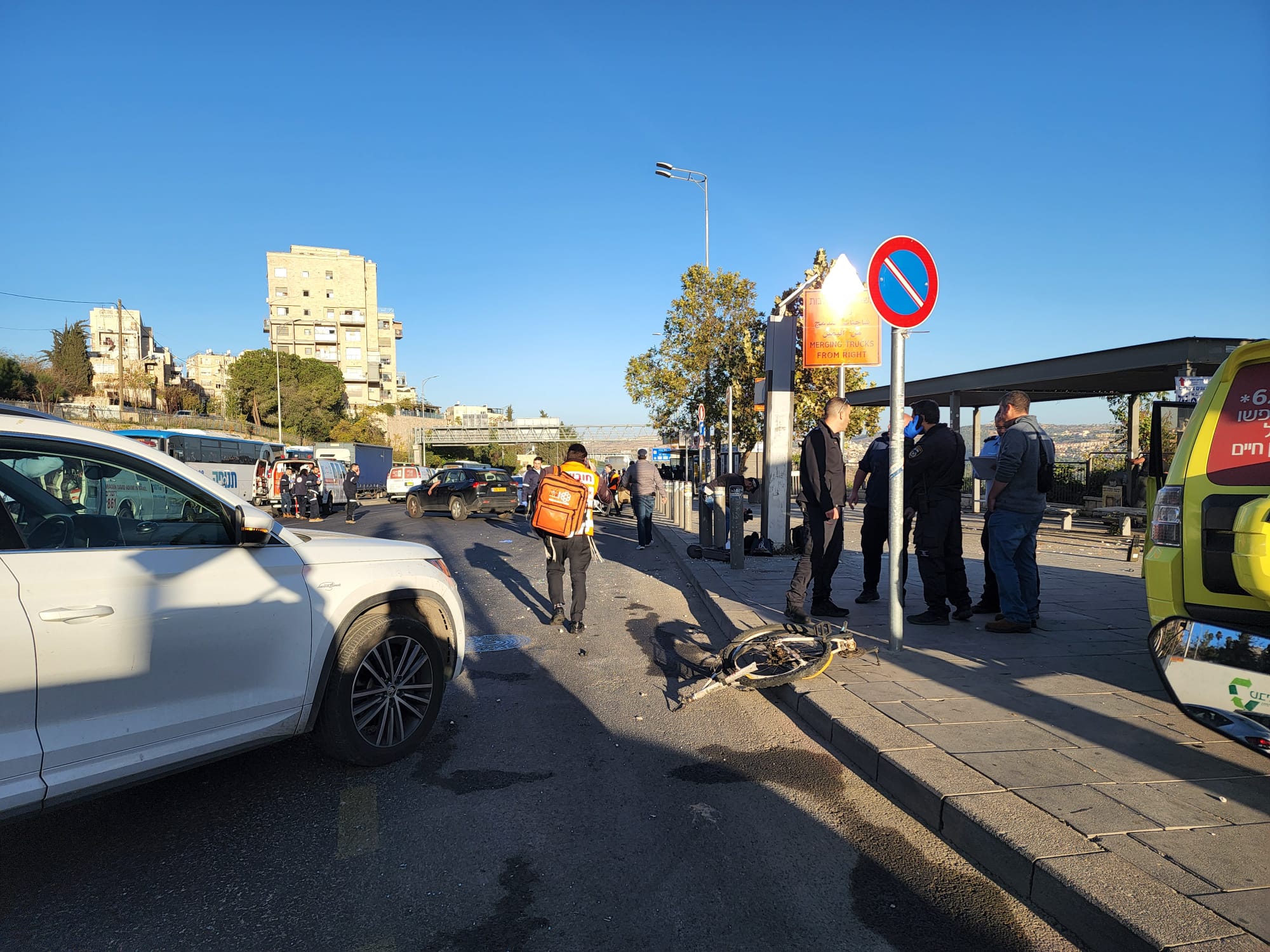 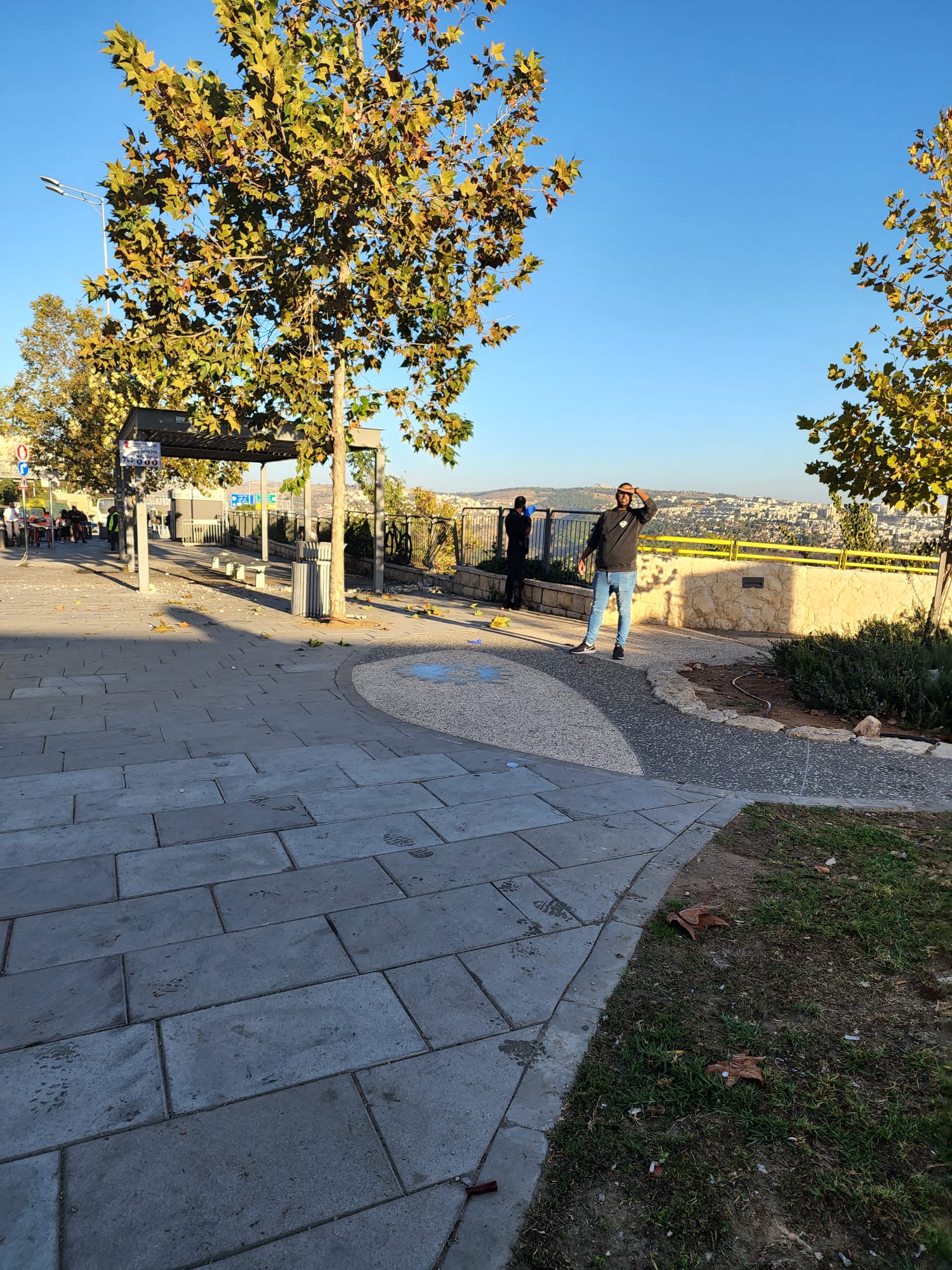 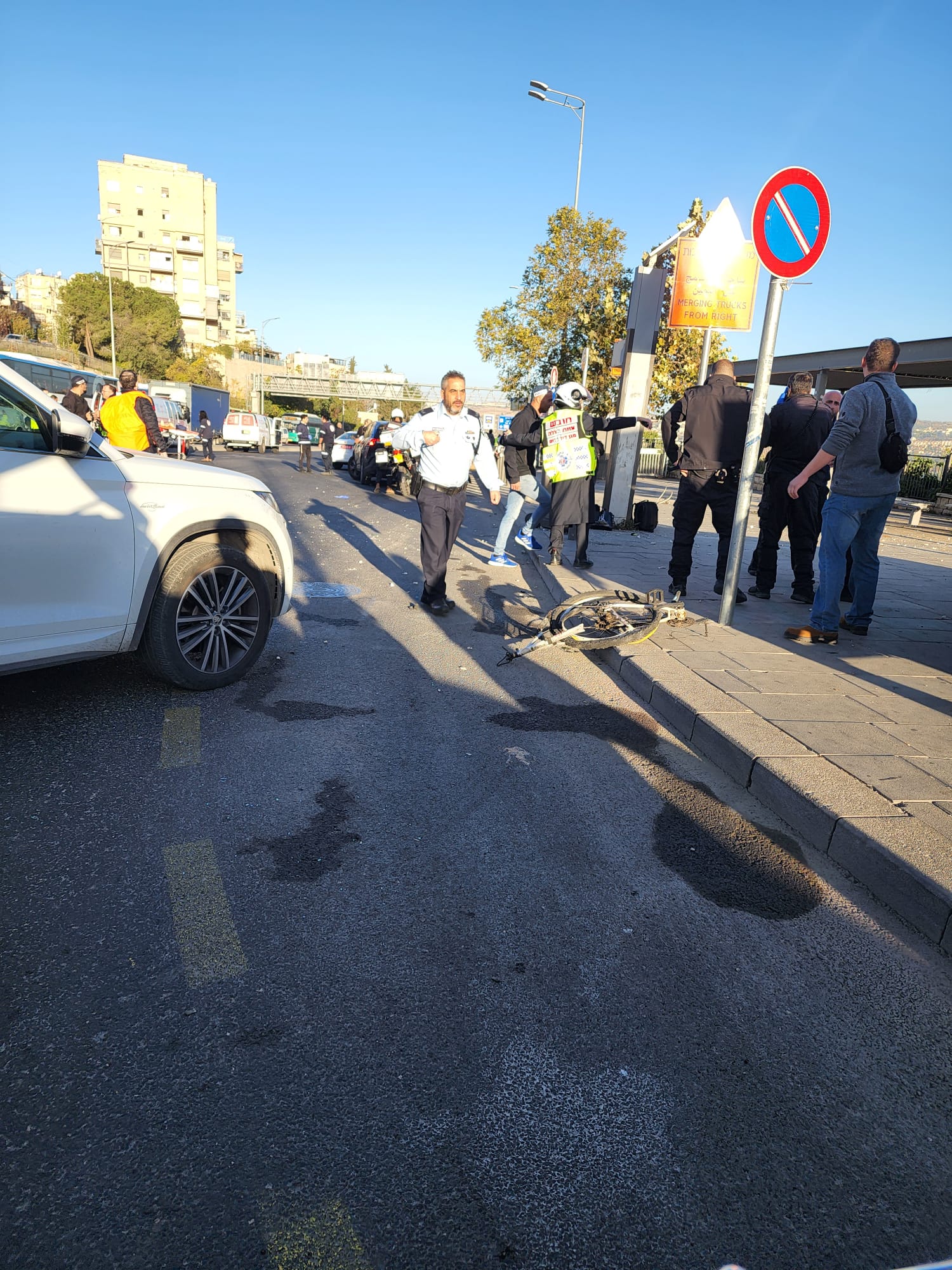 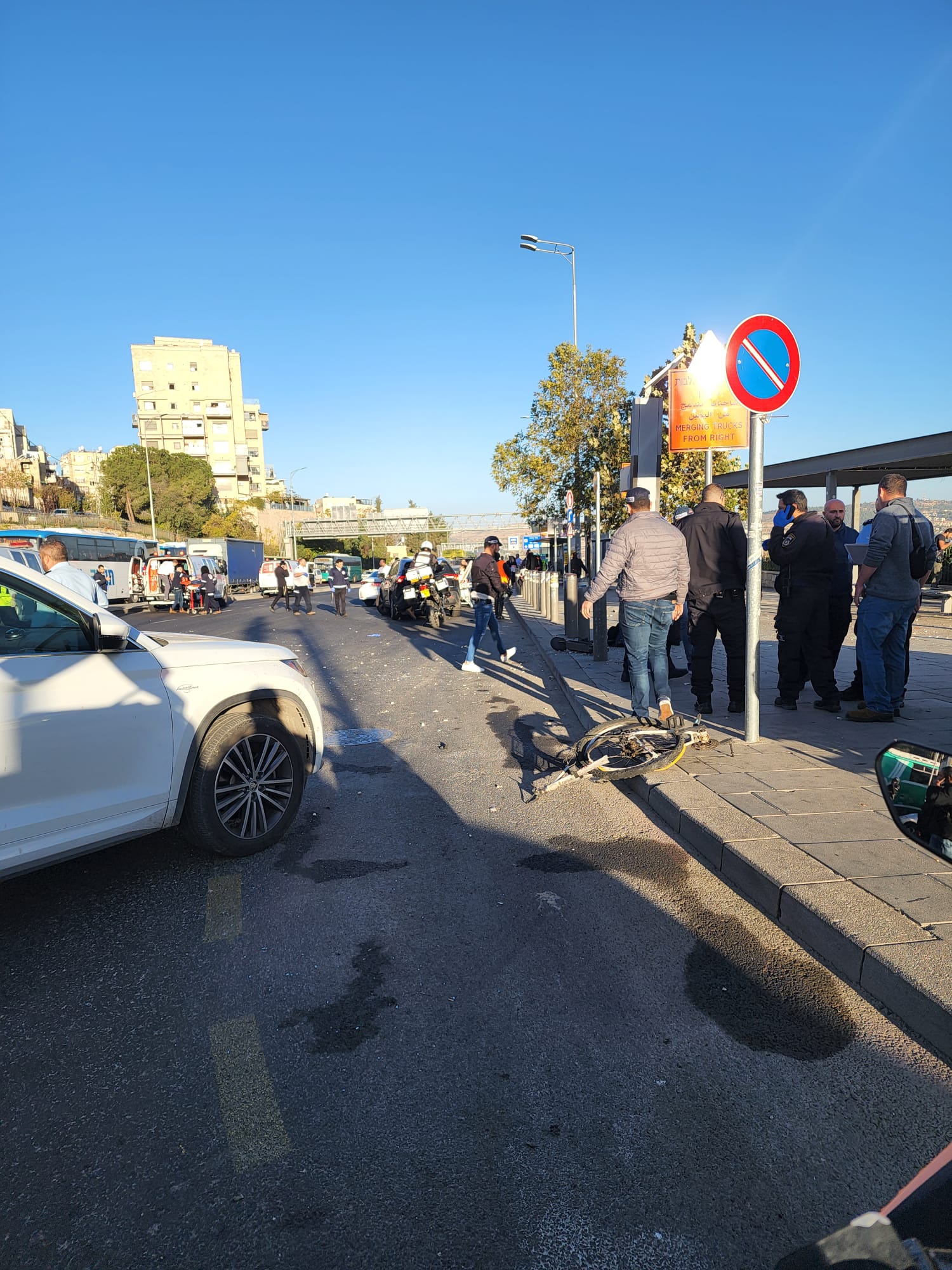 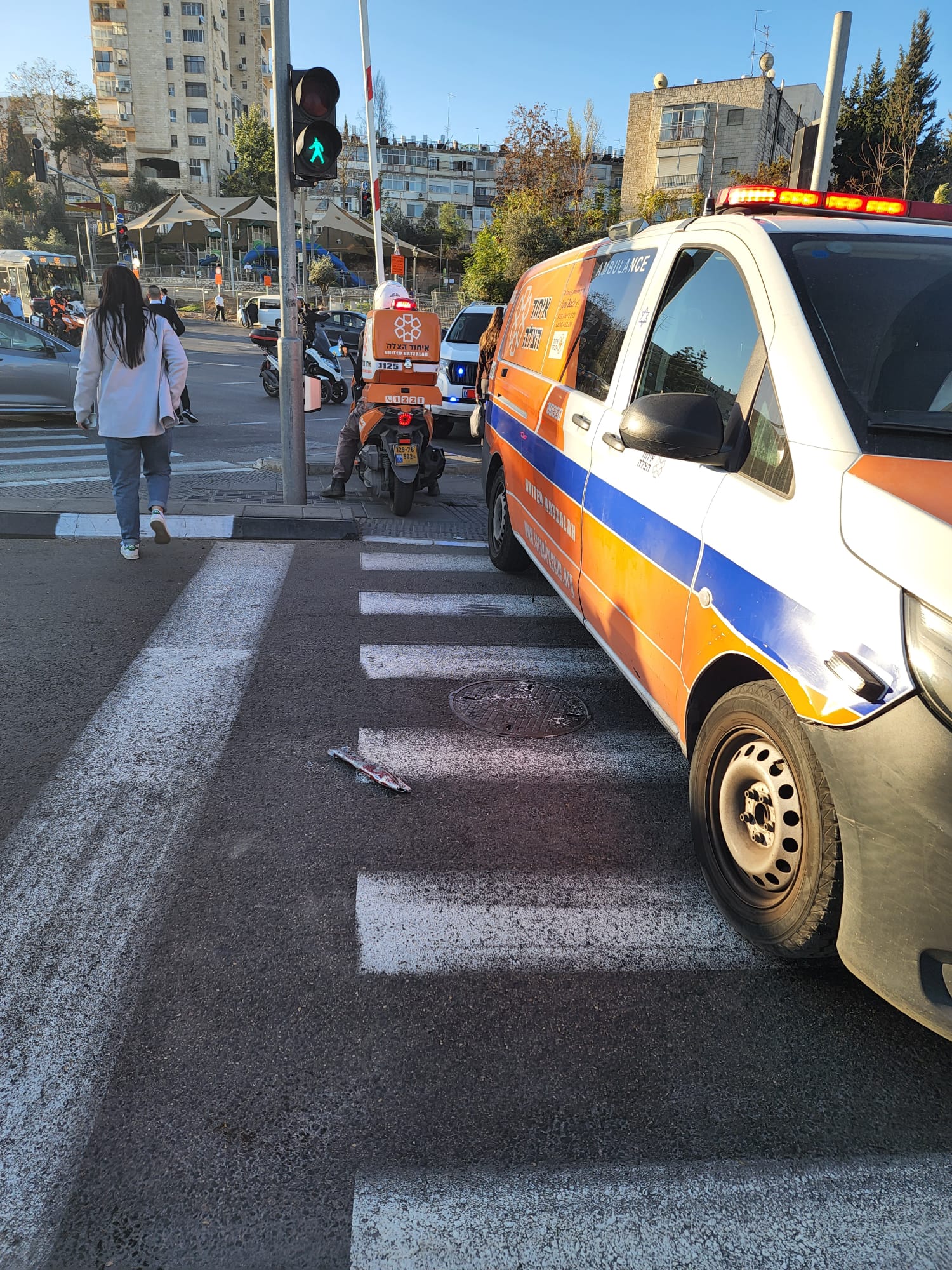 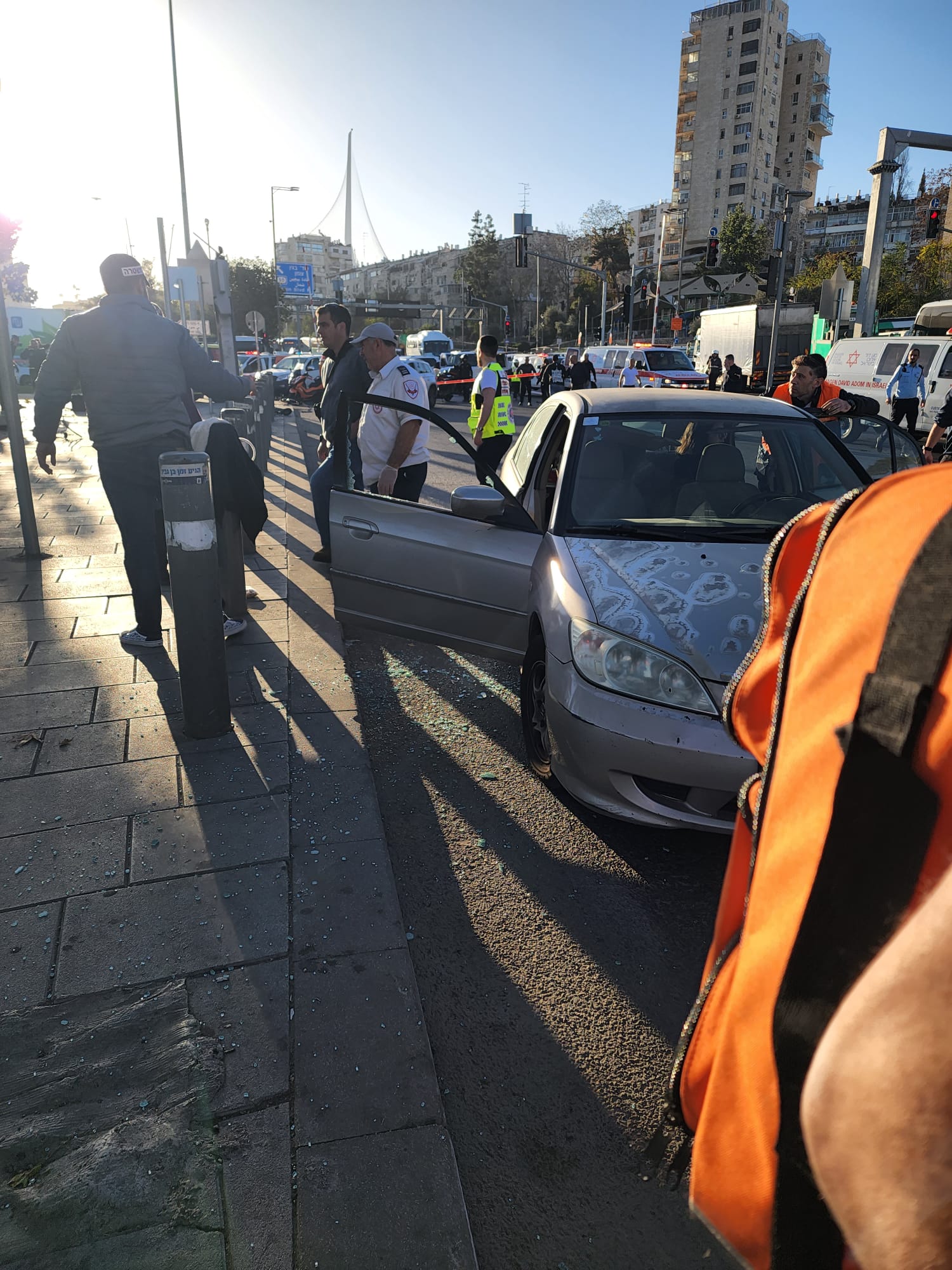 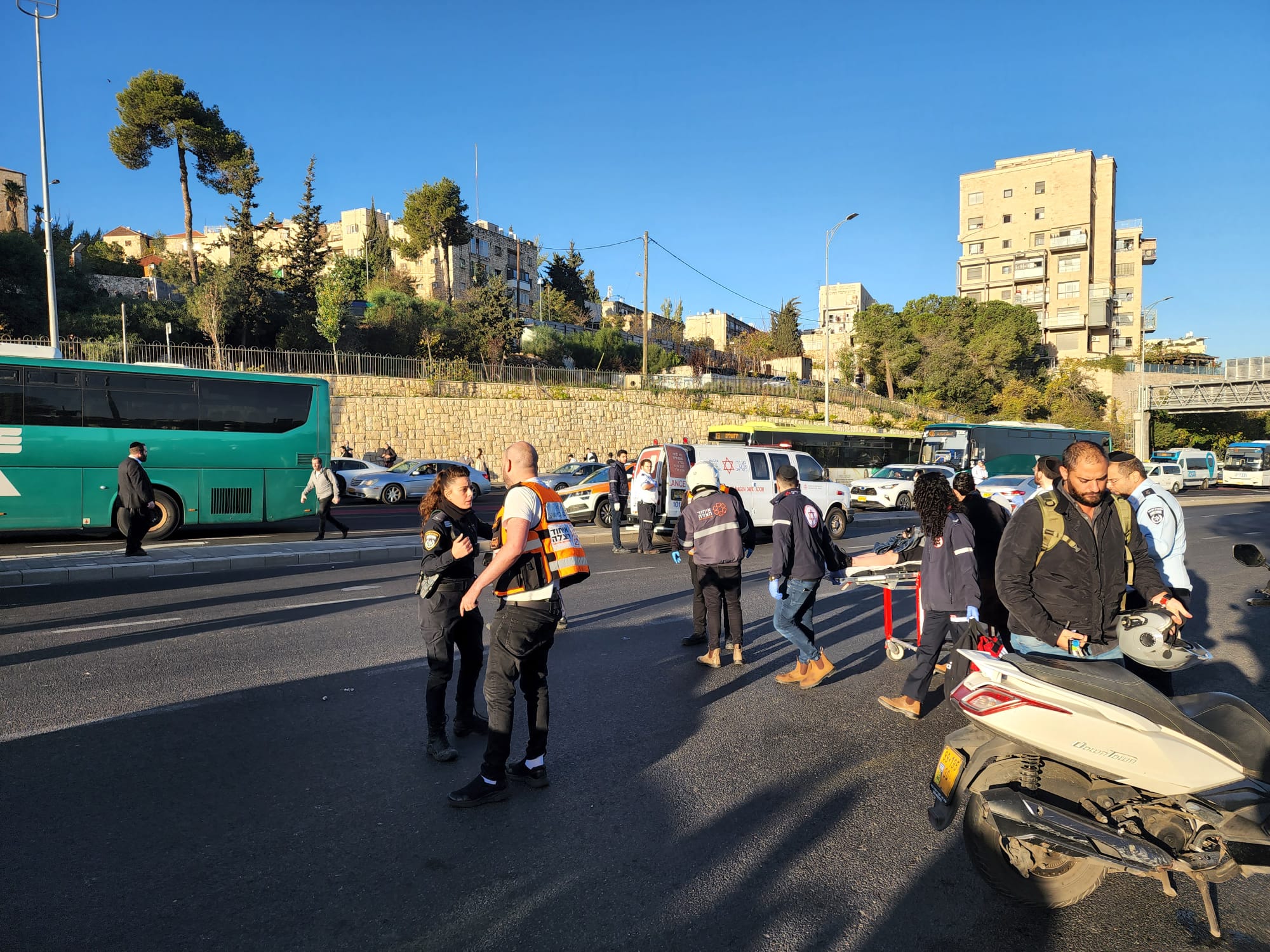 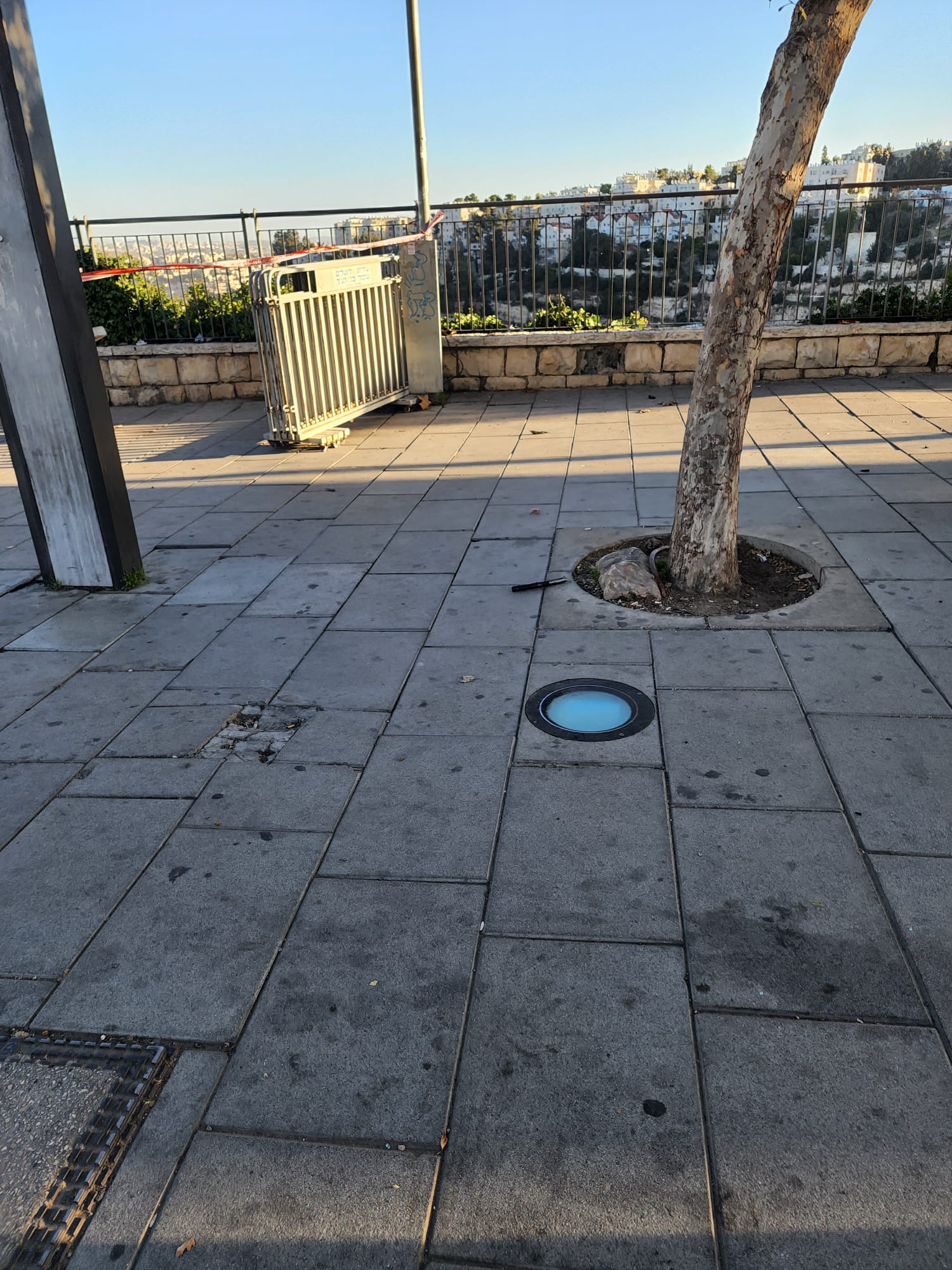 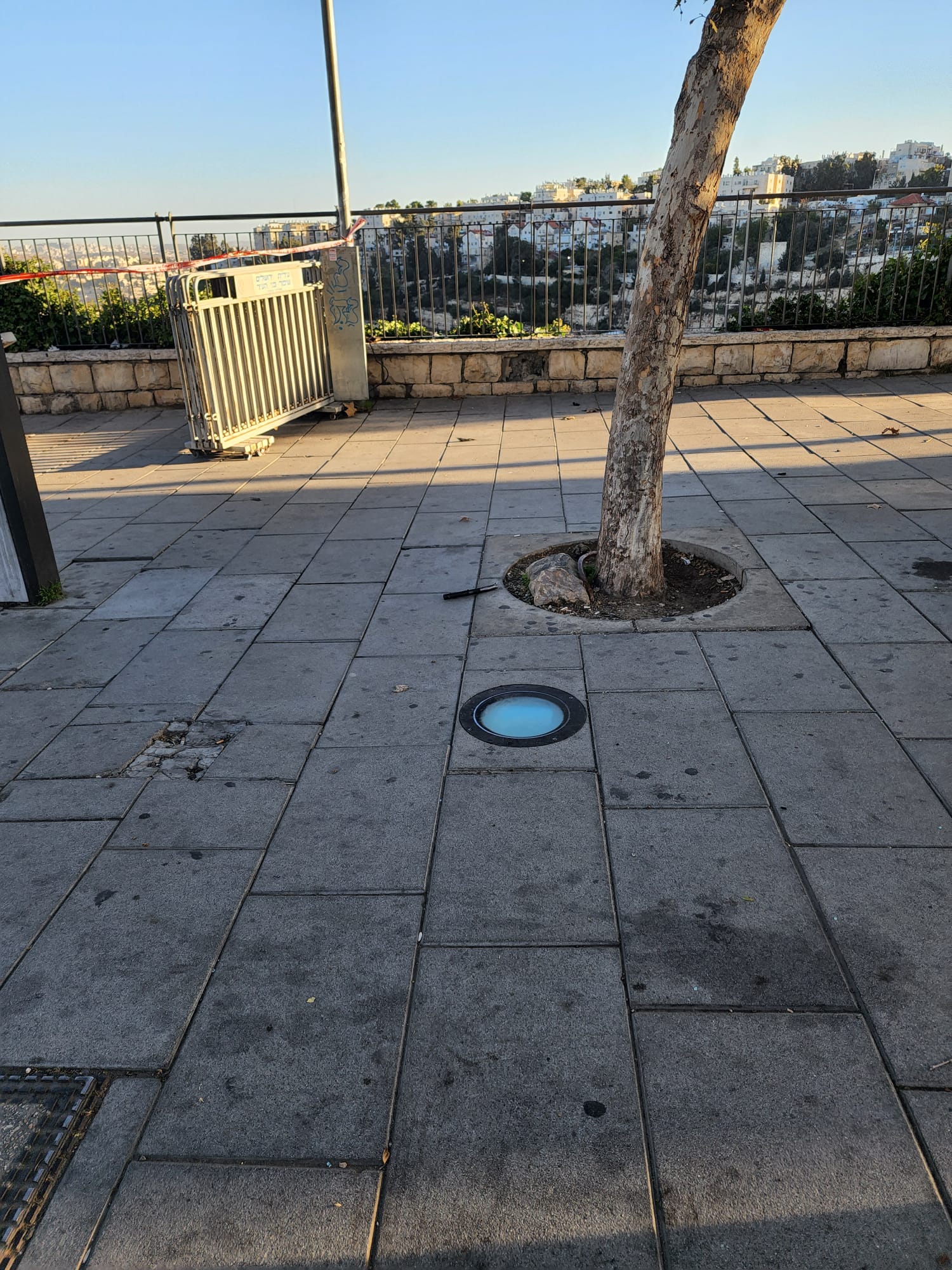 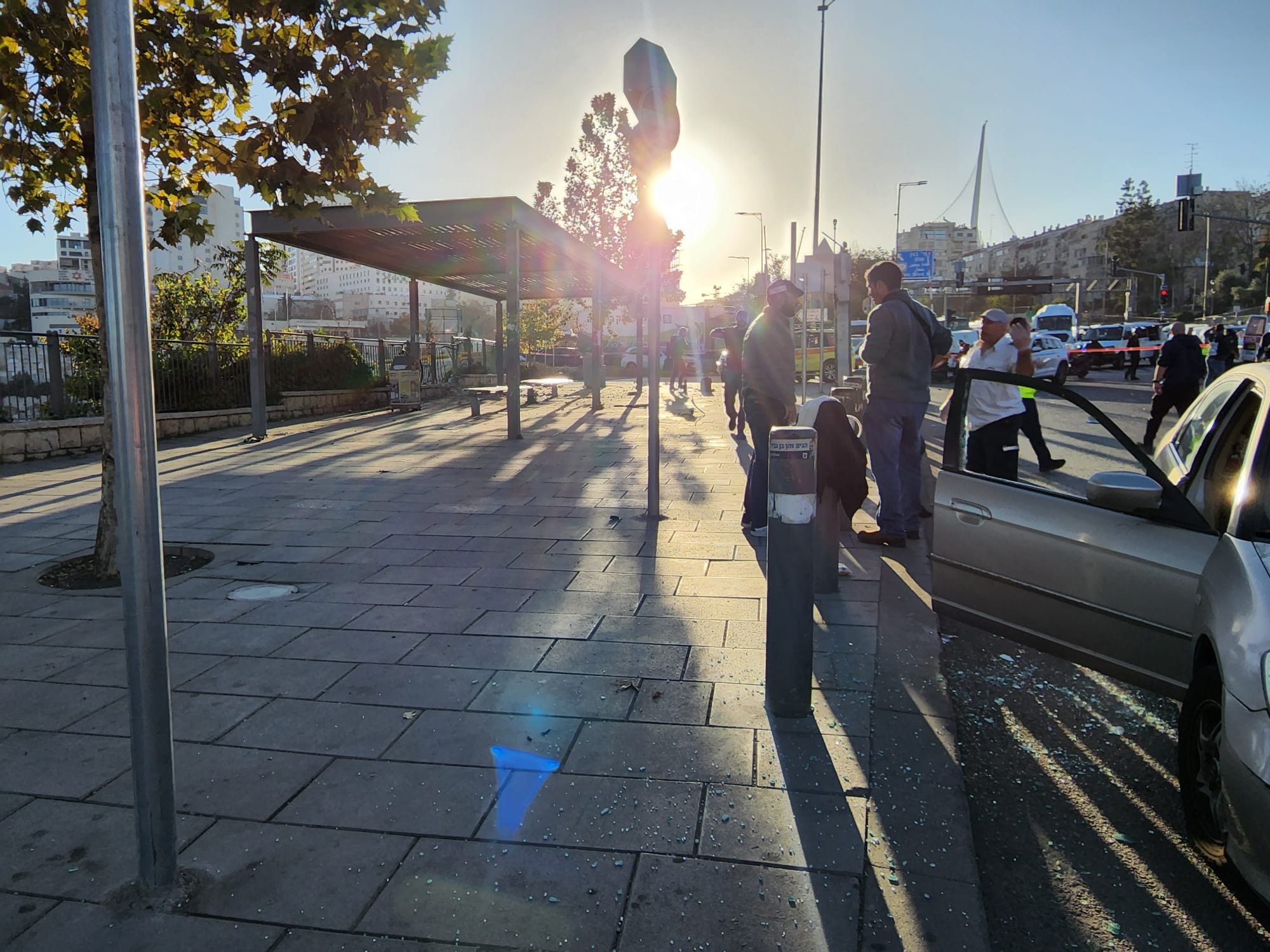 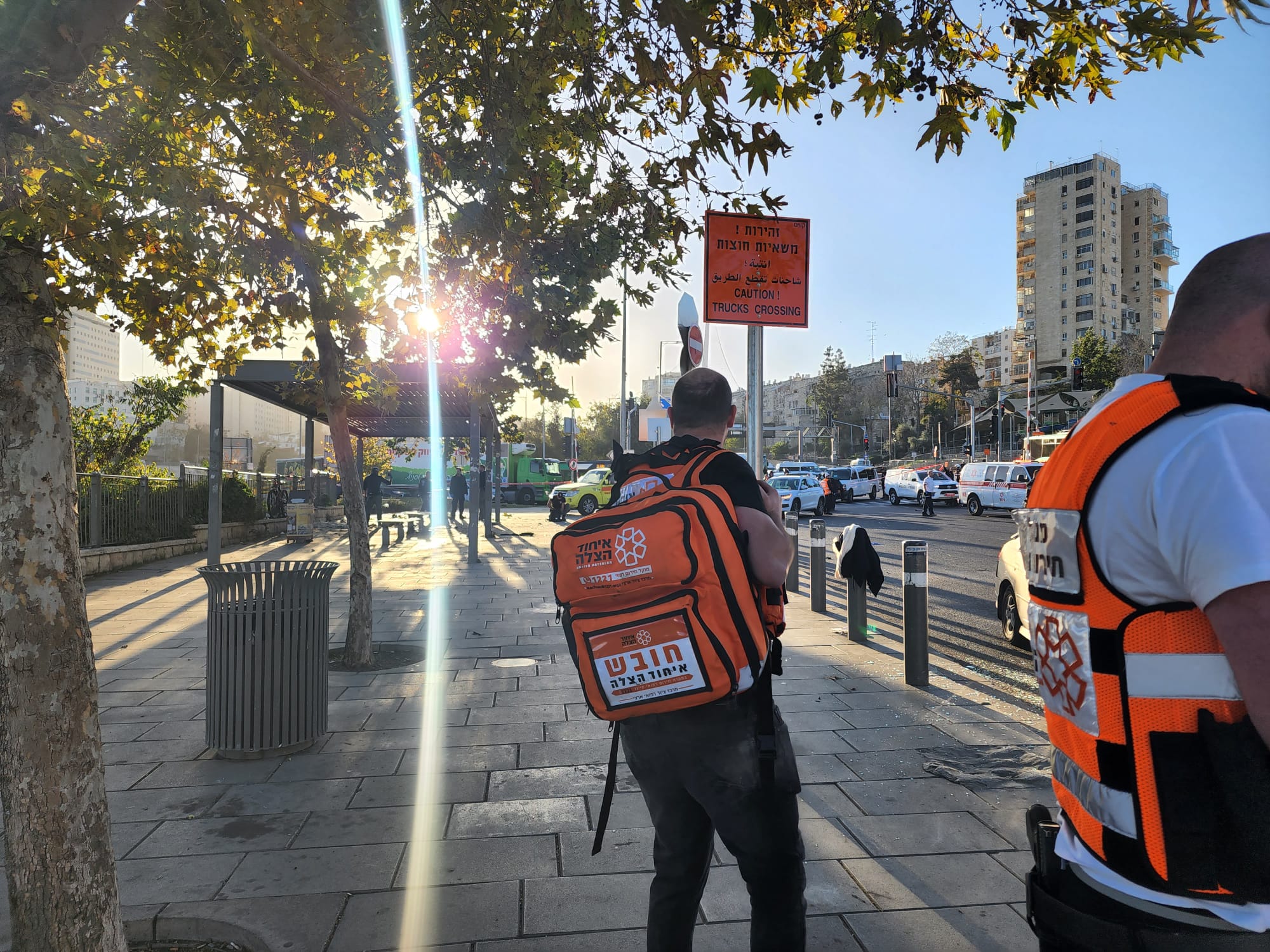 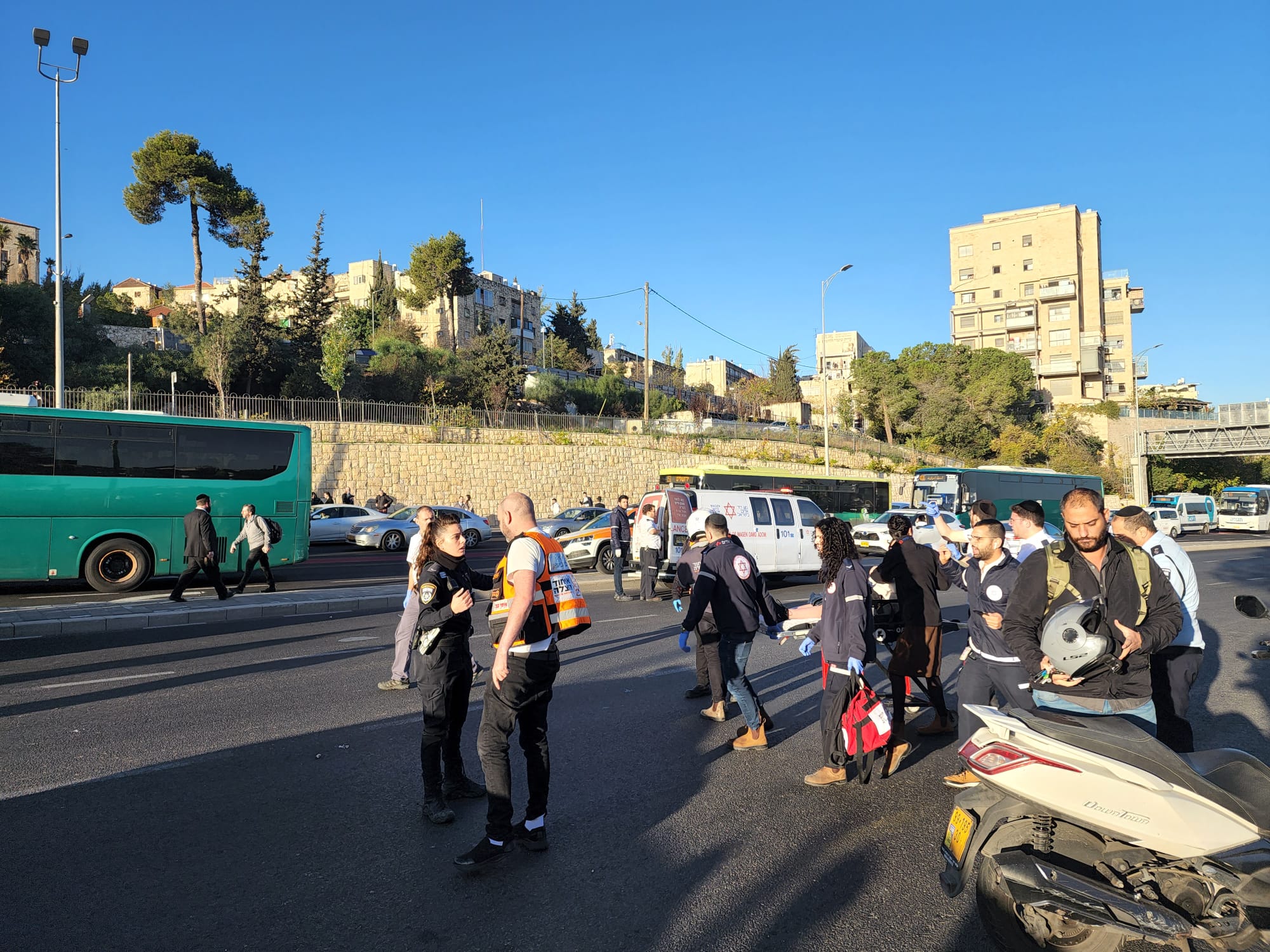 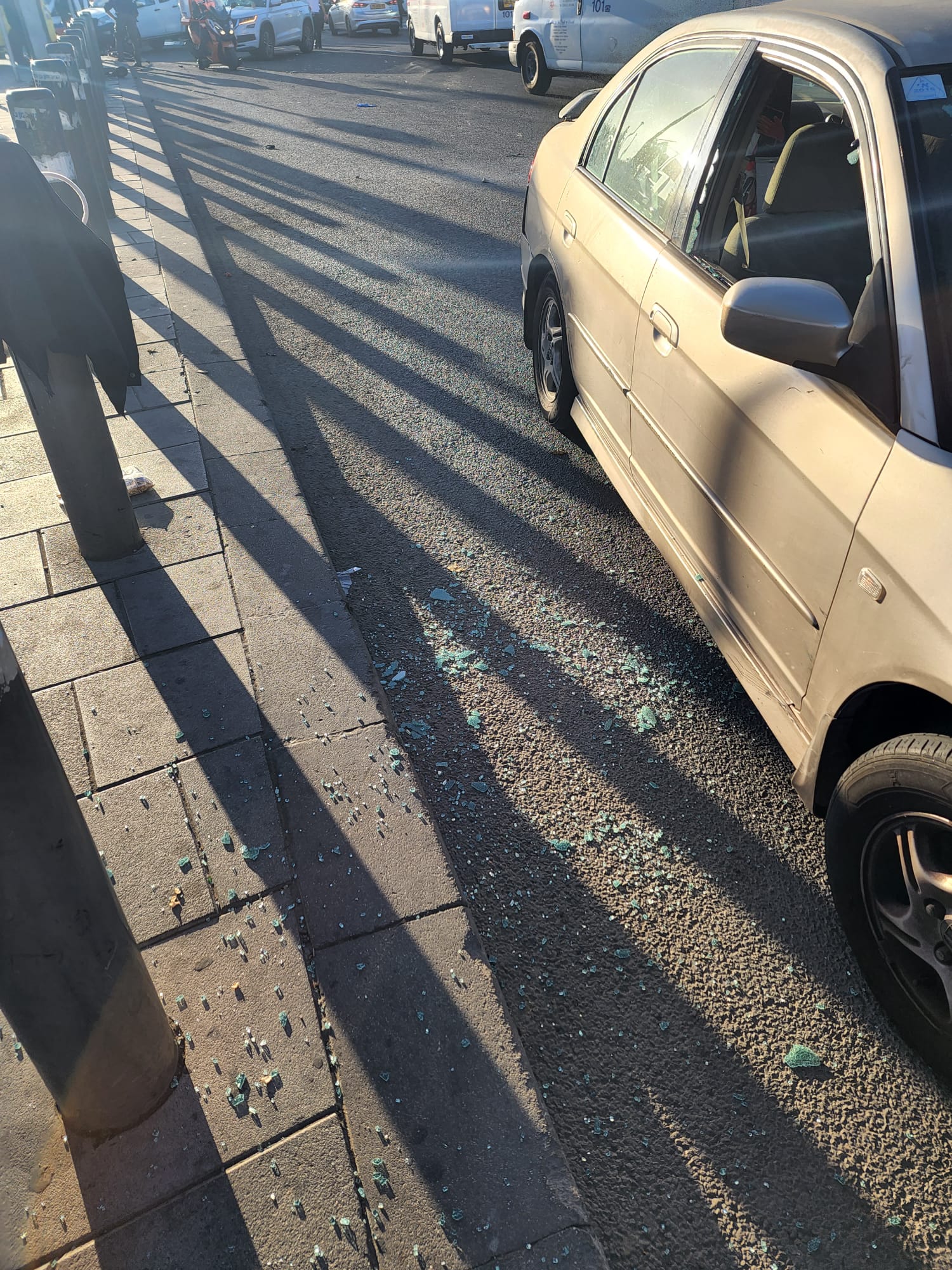 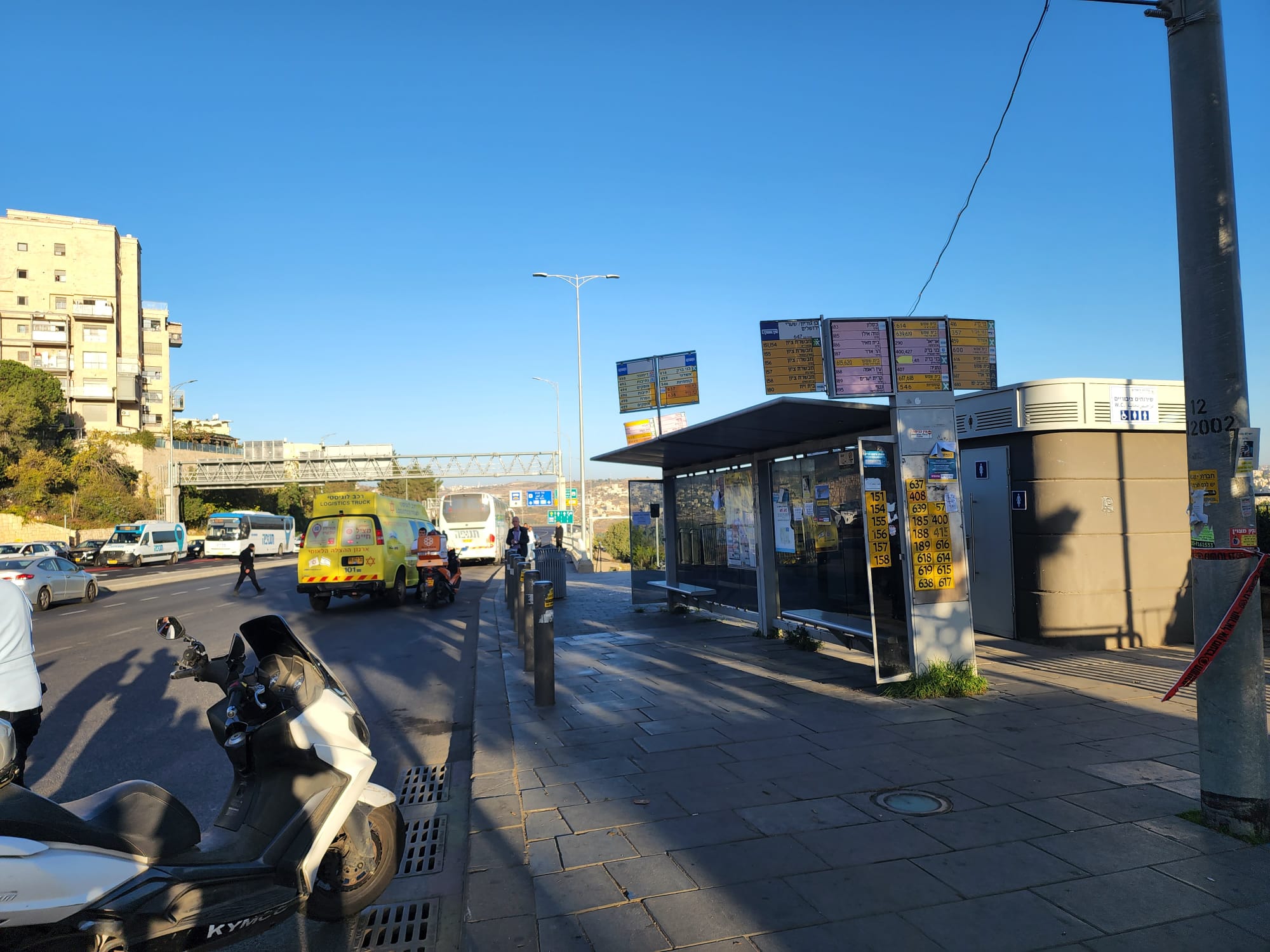 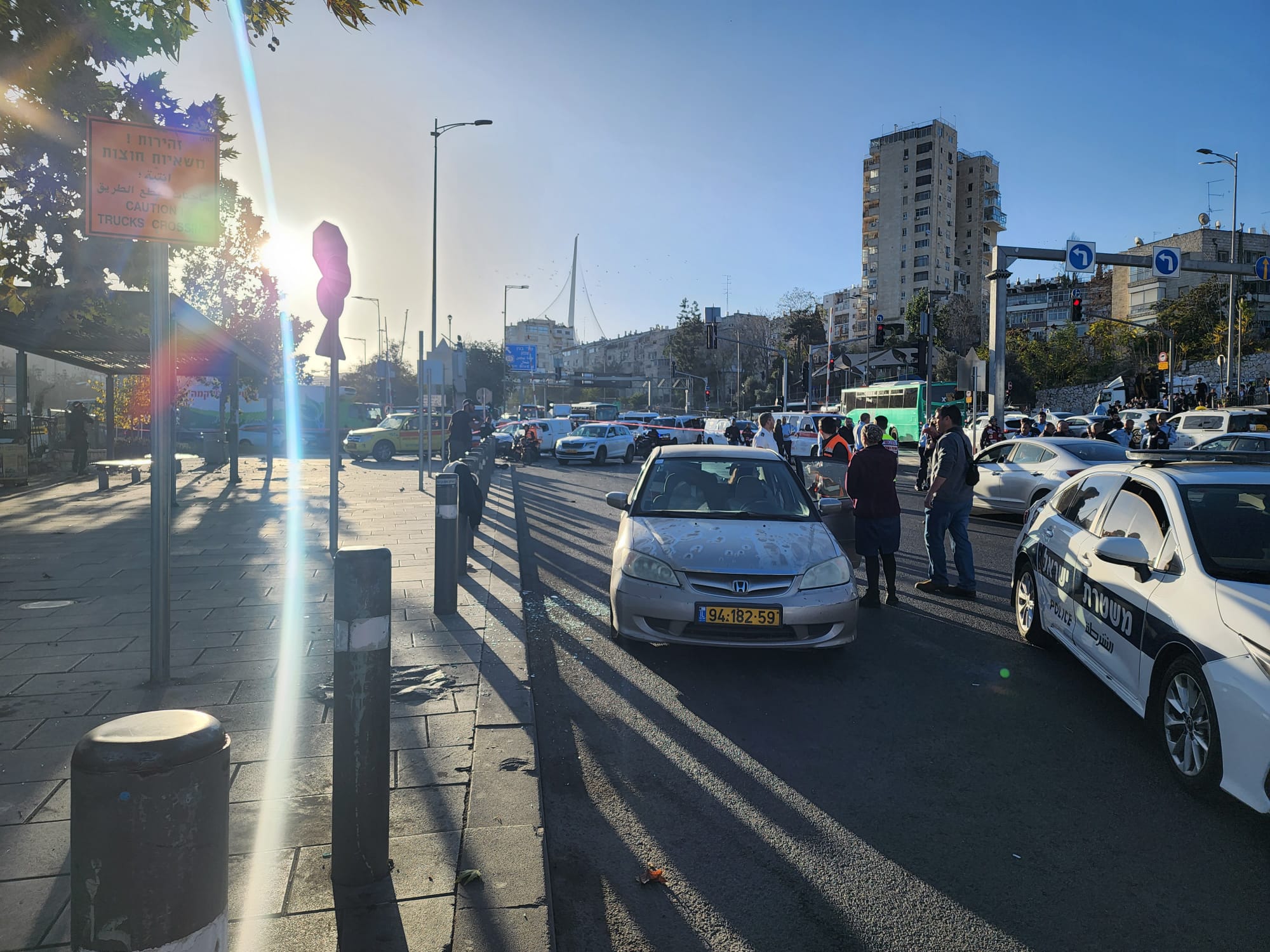 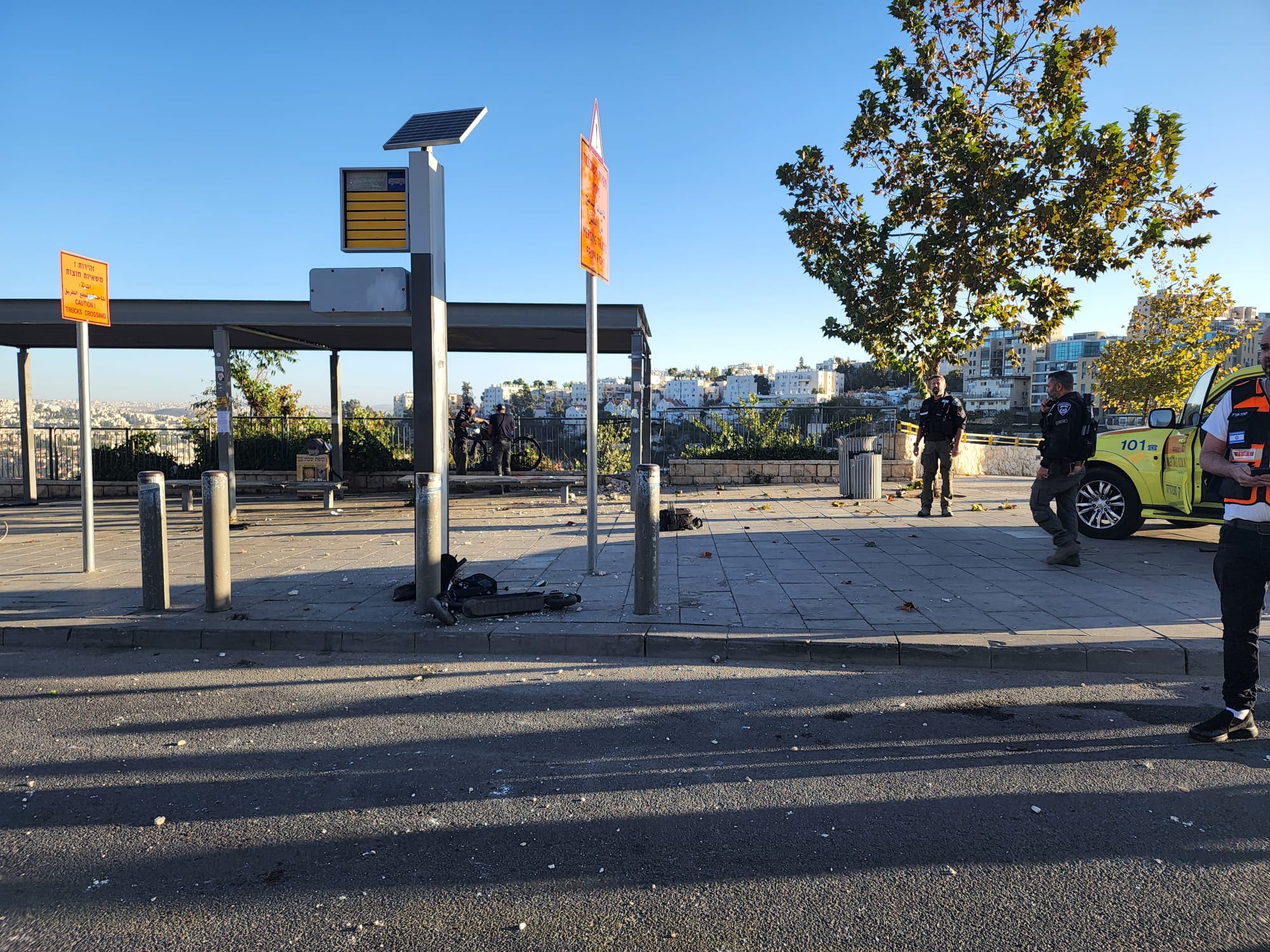 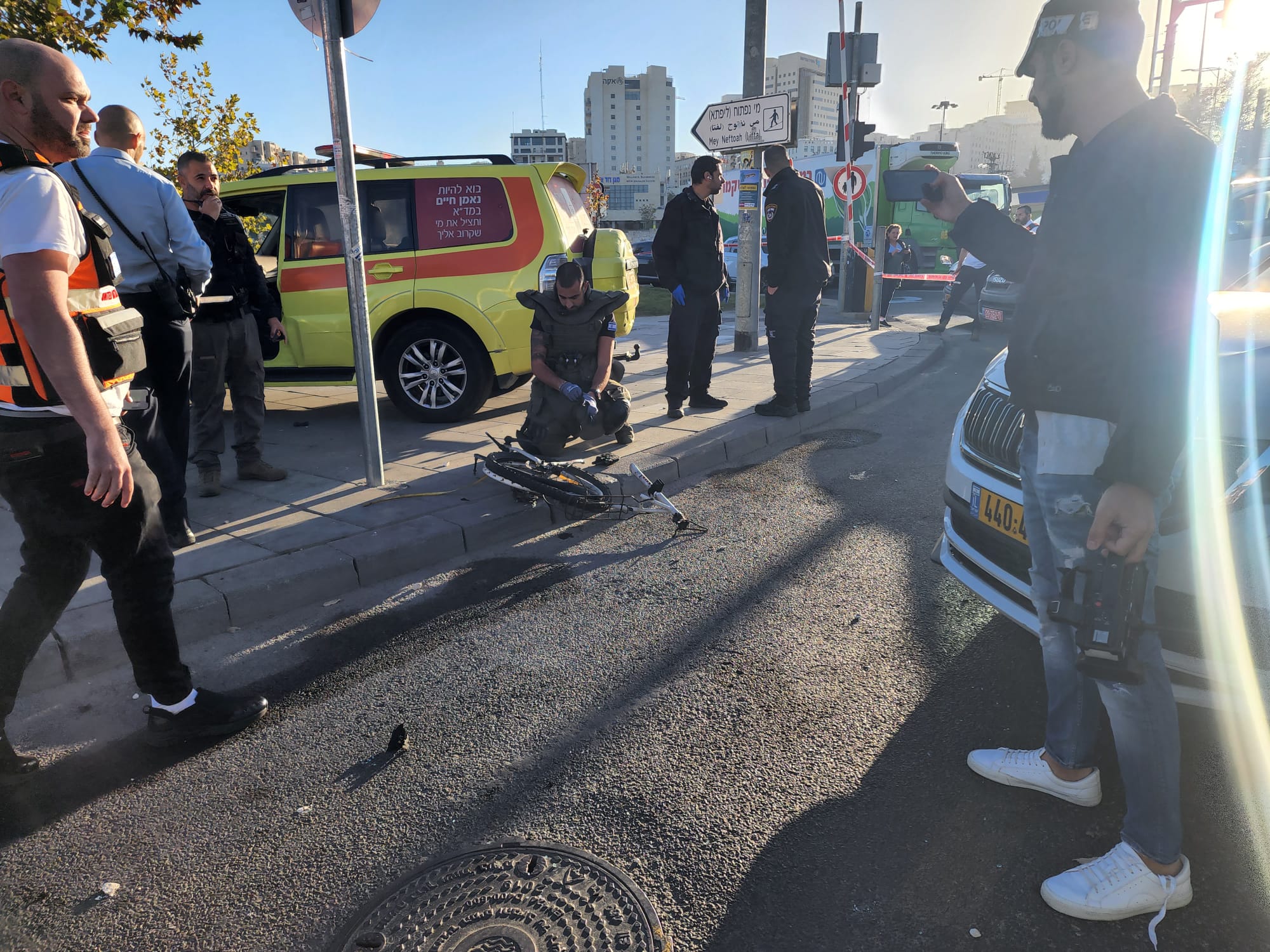 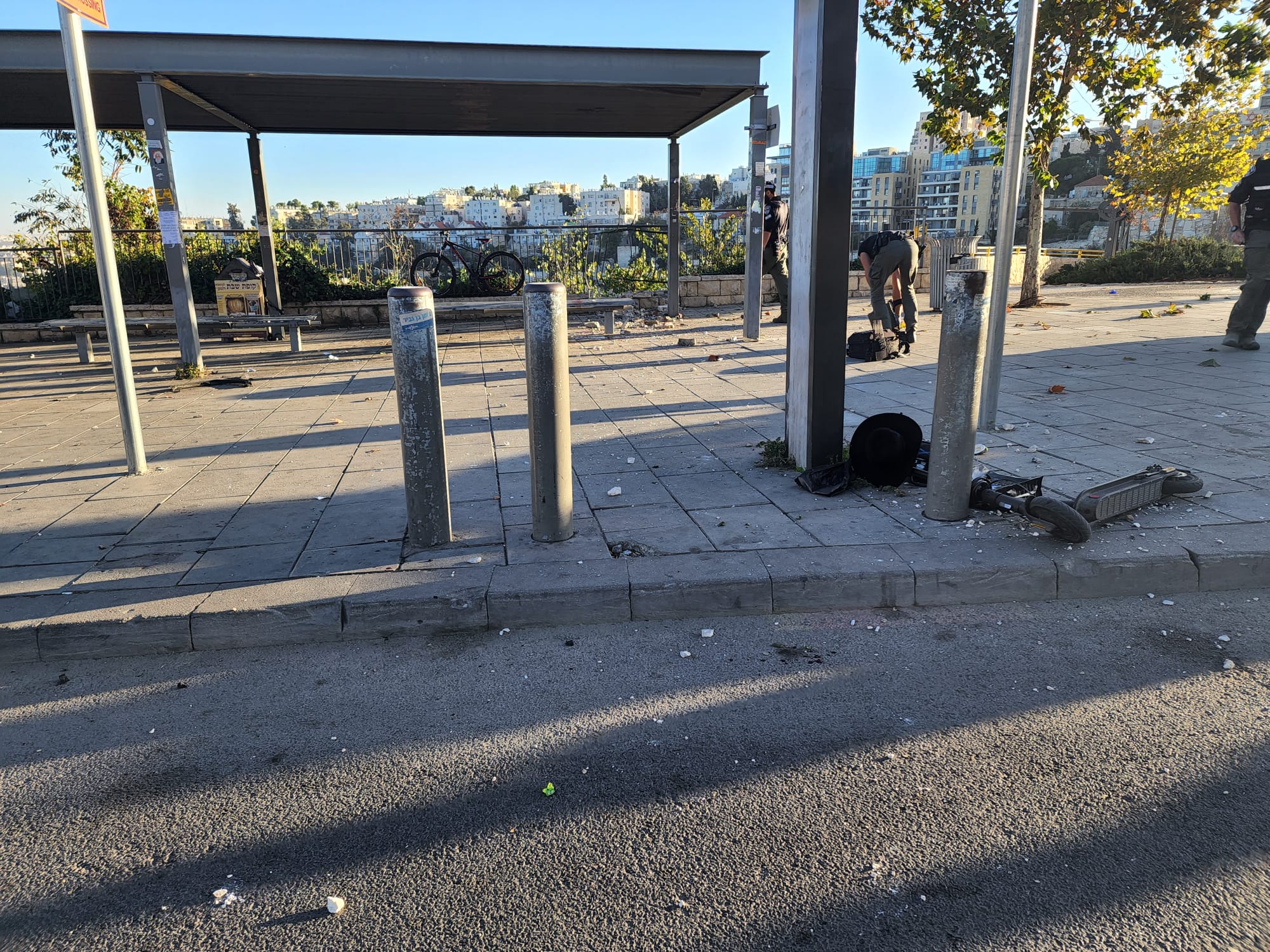 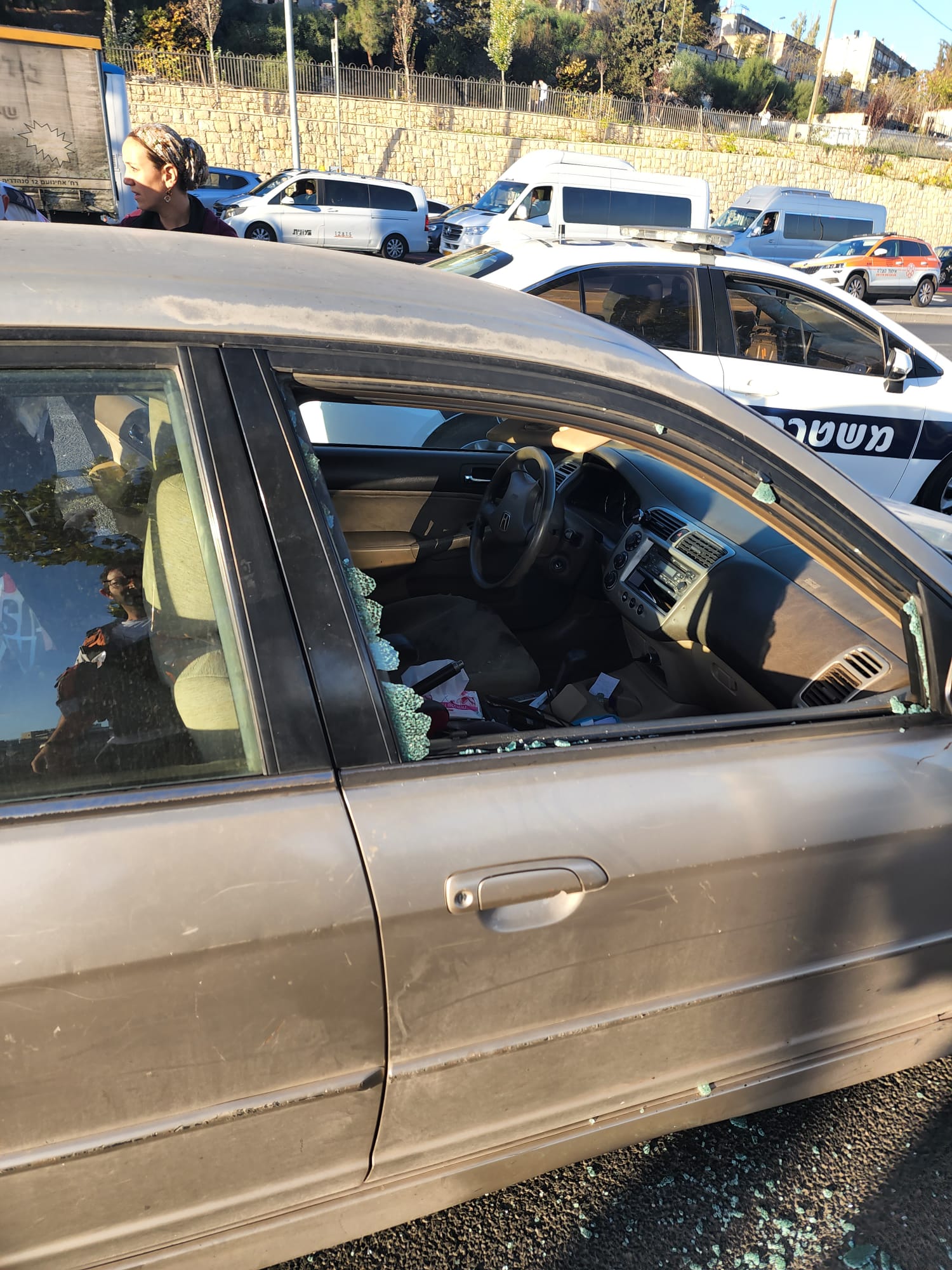 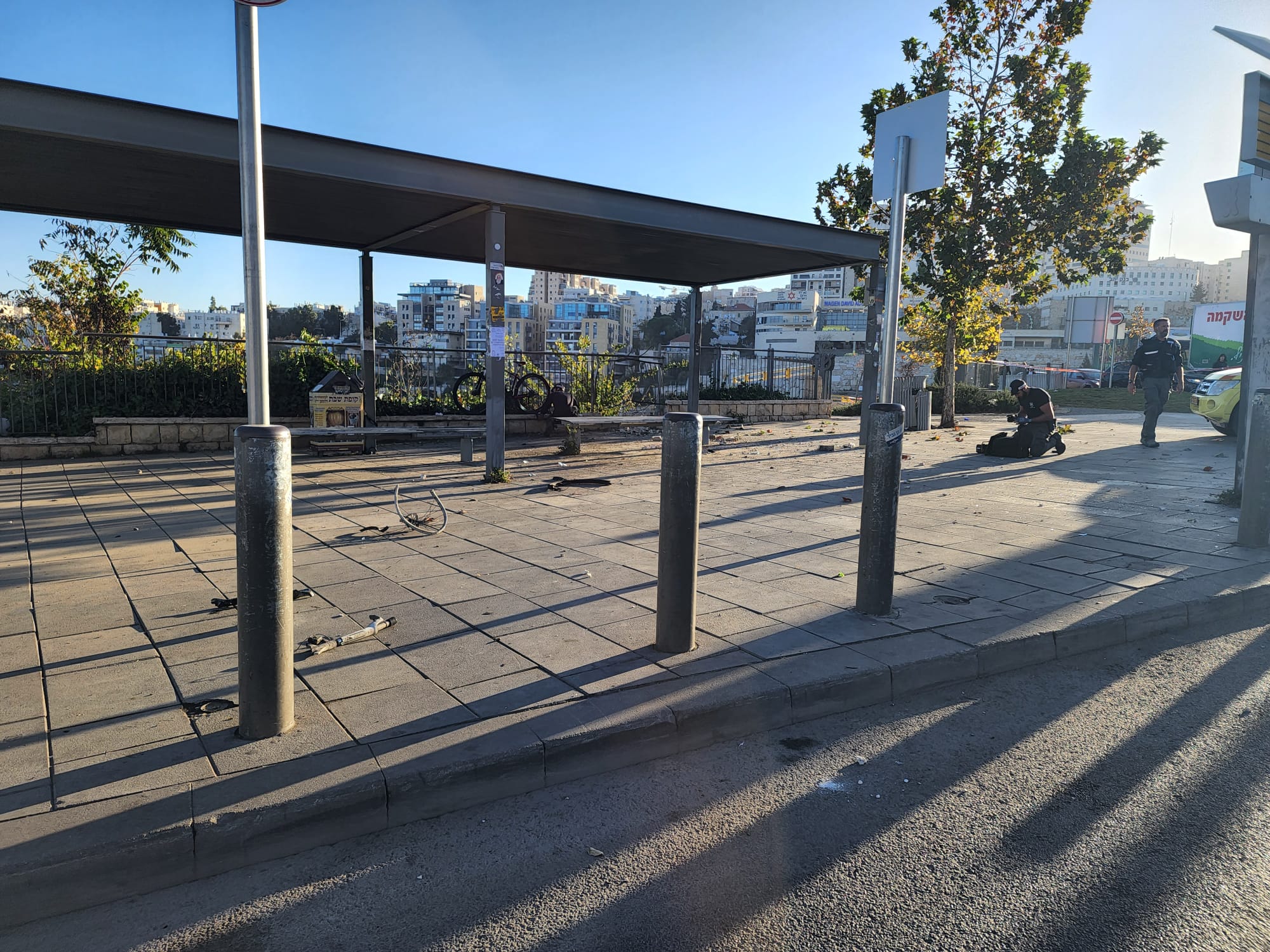 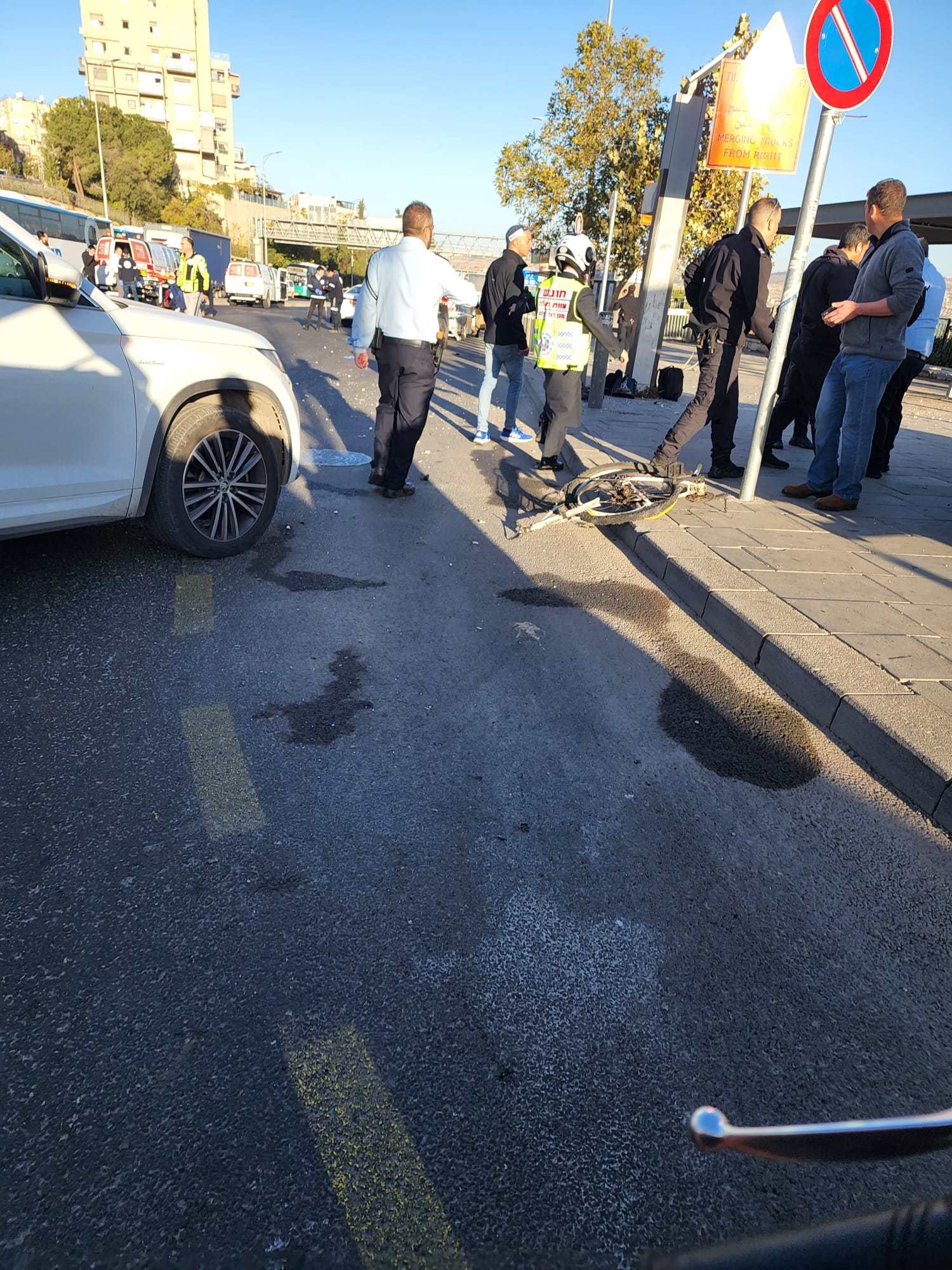 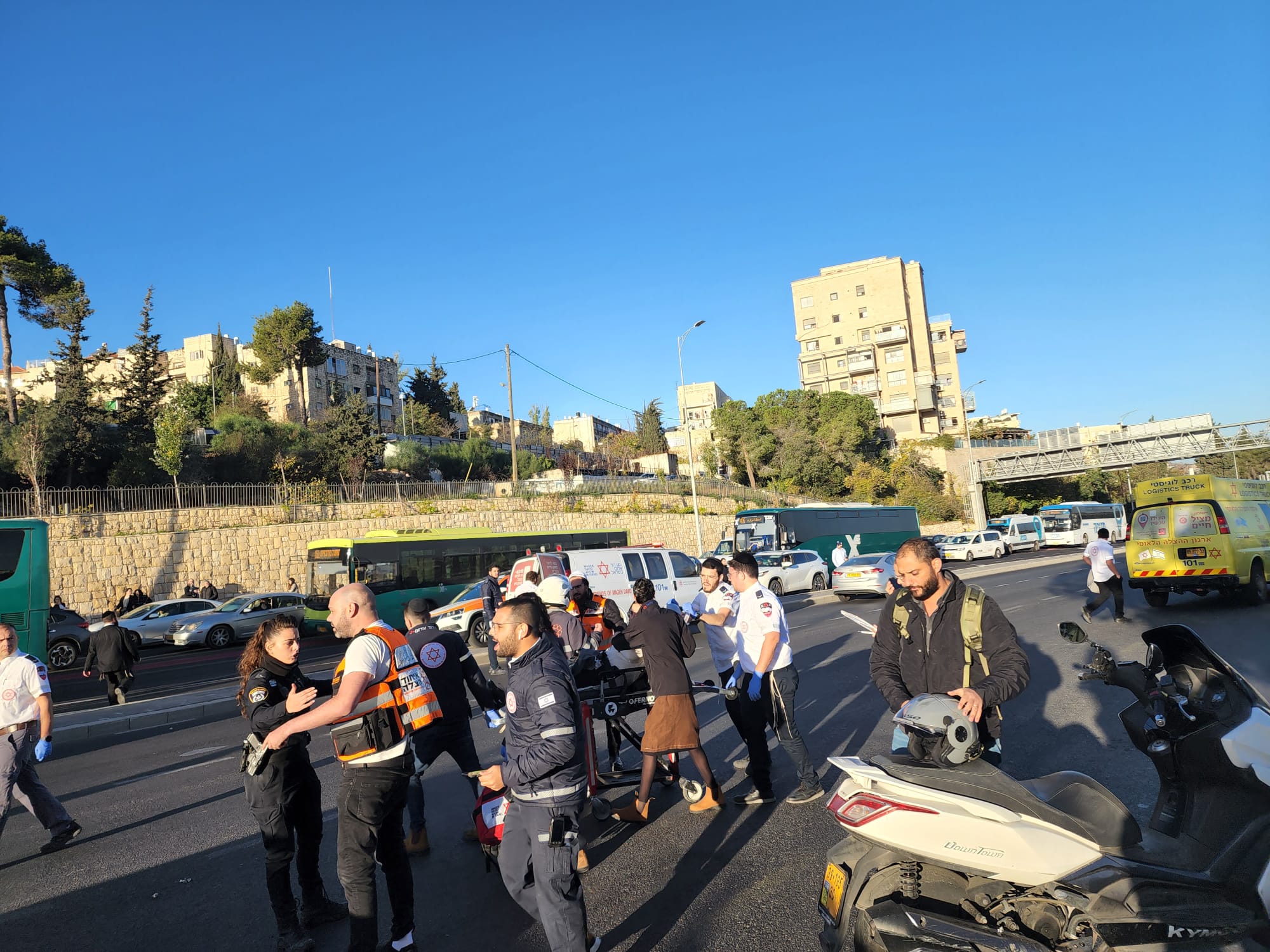 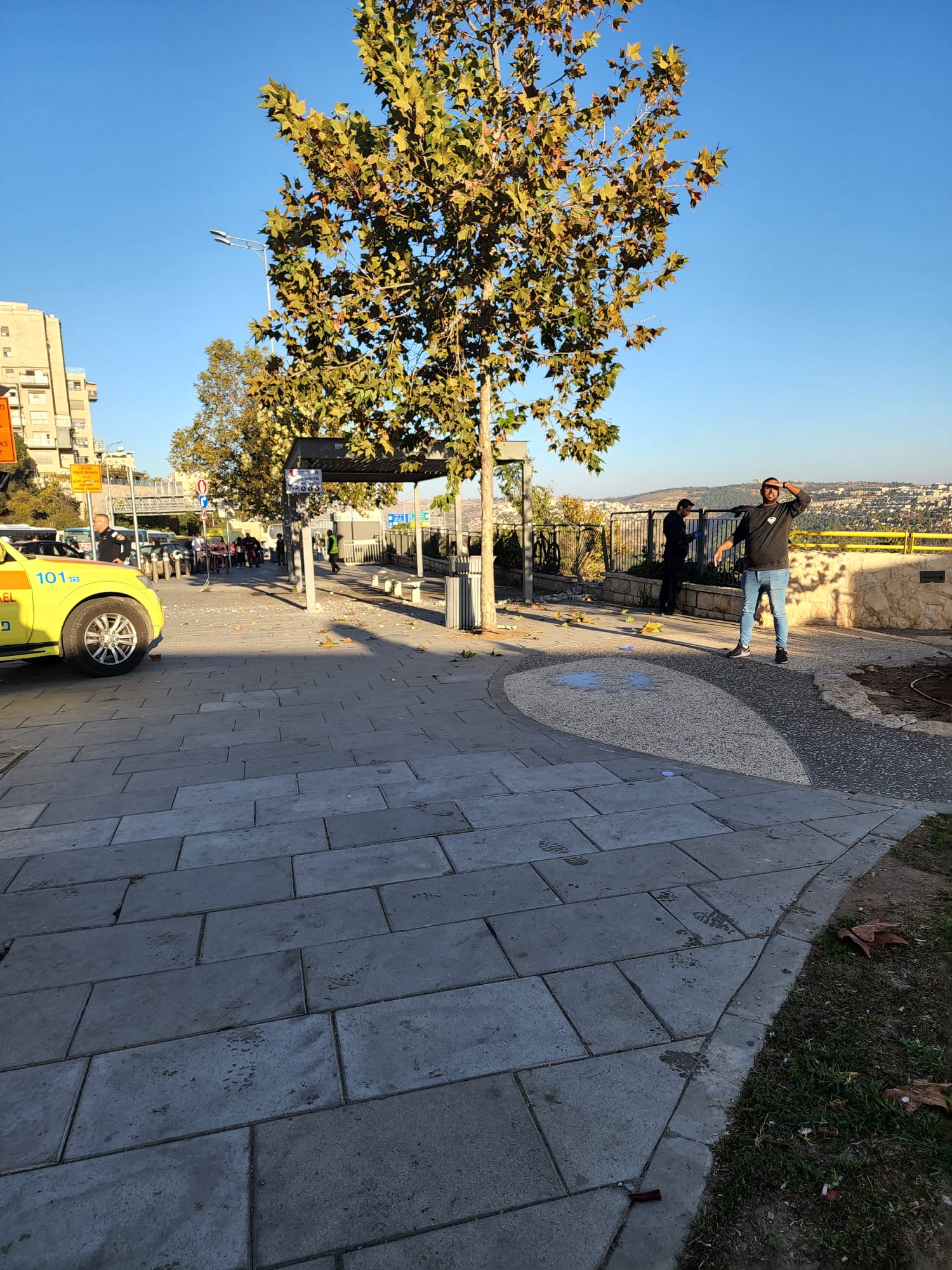