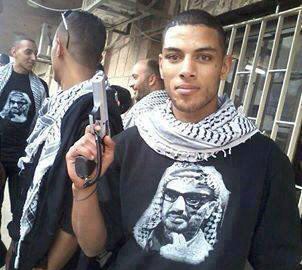 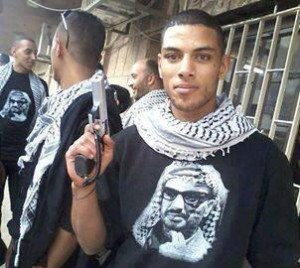 A terrorist who hurled a firebomb at IDF soldiers was shot and killed on Monday night 4 Adar. The incident occurred in Deheisha, in the Beit Lechem district. A Golani Brigade soldier was moderate injured when he was struck with a block during disturbances in the so-called PA (Palestinian Authority) refugee camp.

According to IDF officials, the PA youths waited in ambush and began pelting soldiers with rocks, blocks and firebombs when a patrol passed. Realizing they were in life-threatening danger, soldiers opened fire, resulting in the death of the 19-year-old terrorist.