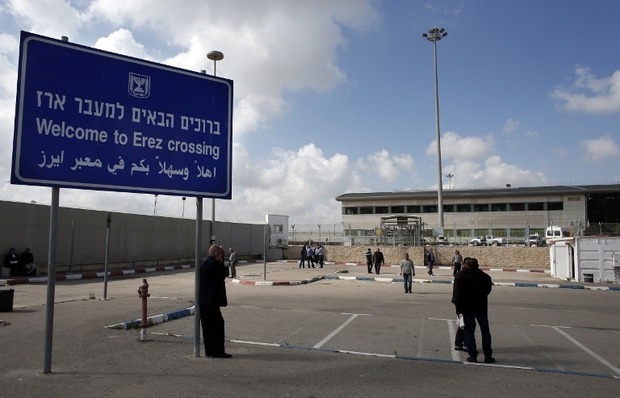 In an unusual move, the Hamas regime in Gaza announced it was closing the crossing to southern Israel following the assassination of military commander Mazen Fuqaha on Friday night. The closure also prohibits Gaza fisherman from heading out to sea. The Rafiach Crossing to Egypt is also shut. Hence, the only crossing that remained operational on Sunday morning as Kerem Shalom, which is for goods and not people.

The closure is viewed as a move intended to prevent the assassins from making an escape from Gaza. Hamas blames Israel for the assassination of the senior commander, who was shot numerous times at close range.

Hamas leaders are also suspicious of the Salafi group for possibly having perpetrated the assassination and in fact, there are also fear the assassin came from within the Hamas infrastructure. Hamas during recent months has arrested hundreds of Salafi members, who are affiliated with ISIS. Hamas also arrested and blamed Salafi fighters for rocket fire into Israel and the assassination may be a retaliatory move by the Salafi.