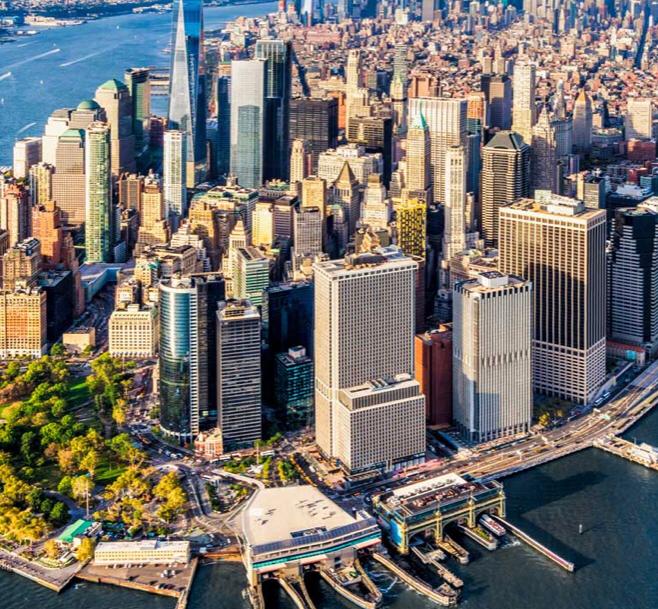 Yisroel G is a young 31 year old lubavitch father with 3 young children, with serious mental illness that began several years ago out of the blue.

The broken system put him in prison instead of a hospital leaving him untreated, allowing his condition to deteriorate. He is now facing a potential very heavy prison sentence.

This is a rare opportunity to take part in one of the purest forms of pidyon shvuyim available. In Bava Basra (8b) it says that captivity is worse than starvation and death. Please open your heart and your pocket and give whatever you can to help this man get out of captivity and into a facility where he can get the treatment that he so desperately needs.

++LOCAL AND LEADING POSKIM INCLUDING:++

Hagaon Harav Aron Lankry, Hamekubal Rabbi Ariel Mekaiten, and the רחיבנט have all ruled that Halacha firmly considers this case pidyon shvuyim and a mitzvah of the highest magnitude.