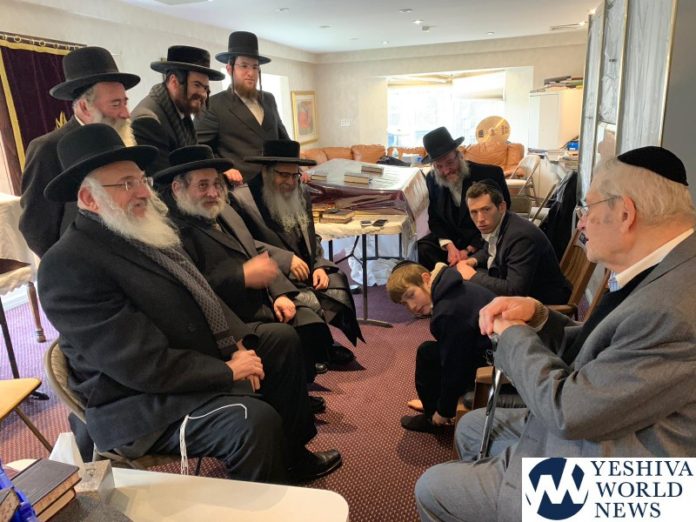 The Satmar Rebbe of Williamsburg was Menachem Avel the family of Dr. Richard Friedman Z”L, the long-time medical director of Hatzolah of New York.

The Rebbe was at the home early Wednesday afternoon, accompanied by the Zenta Rov (Reb Lipa Teitelbaum) who is a brother of the Rebbe, as well as his Gabboyim – including R’ “Moshe Gabbai” Friedman.

As YWN reported, Dr. Friedman was tragically struck and killed by a vehicle as he was walking home from Shul on Motzei Shabbos in Lawrence NY.

Thousands attended his Levaya on Sunday in Boro Park at Bobov, and thousands more at Yeshiva Darchei Torah in Far Rockaway. The Kevura was in Queens. 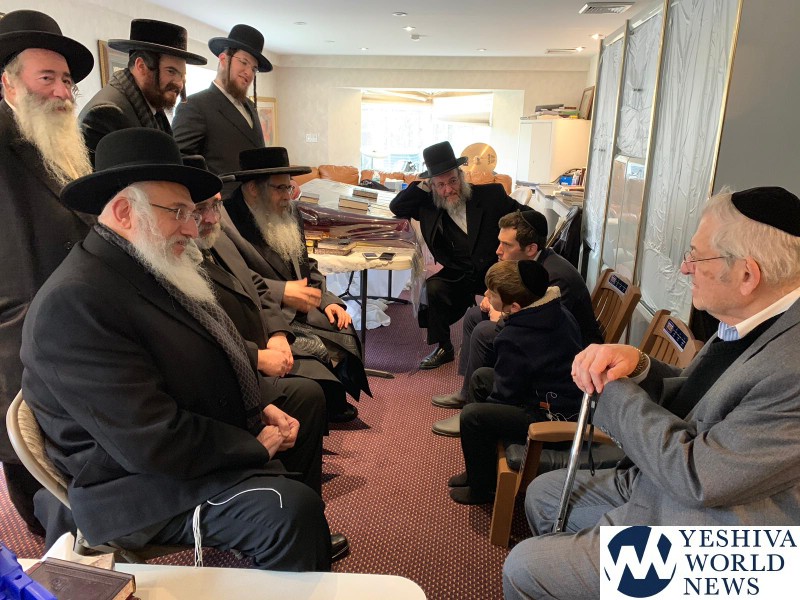 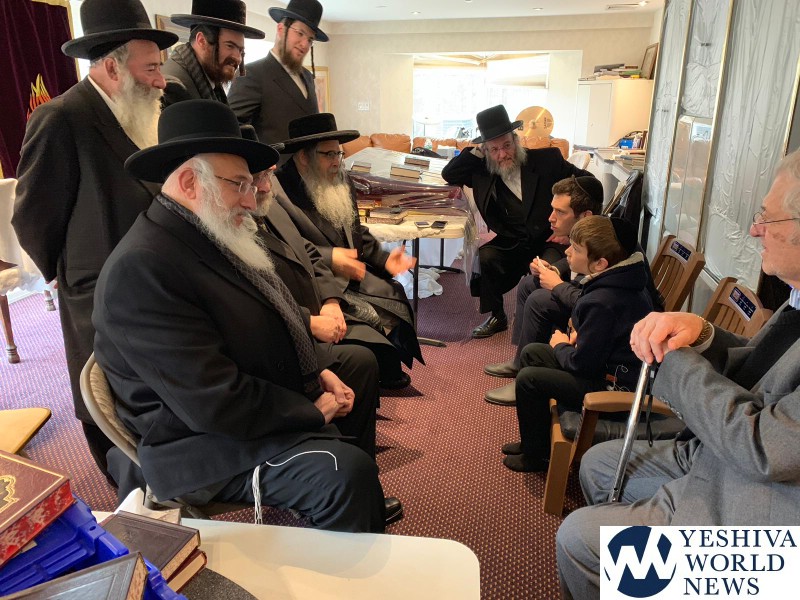 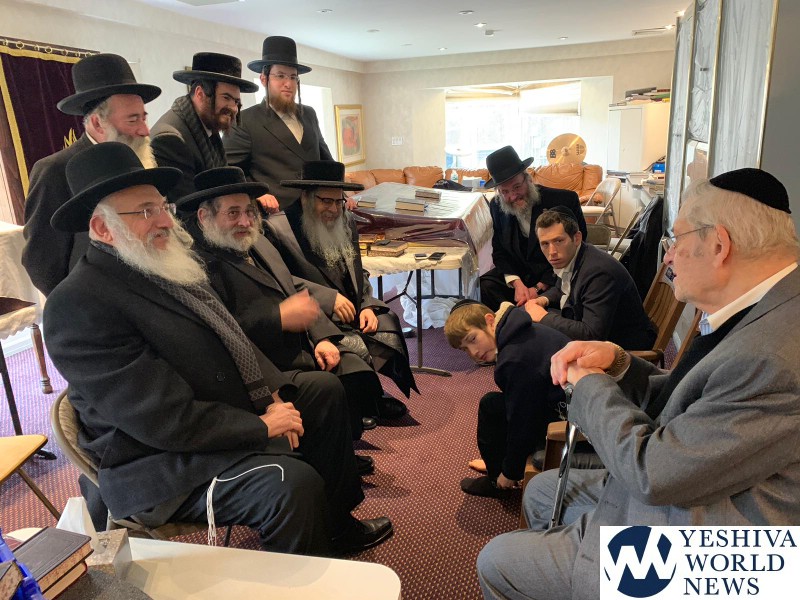 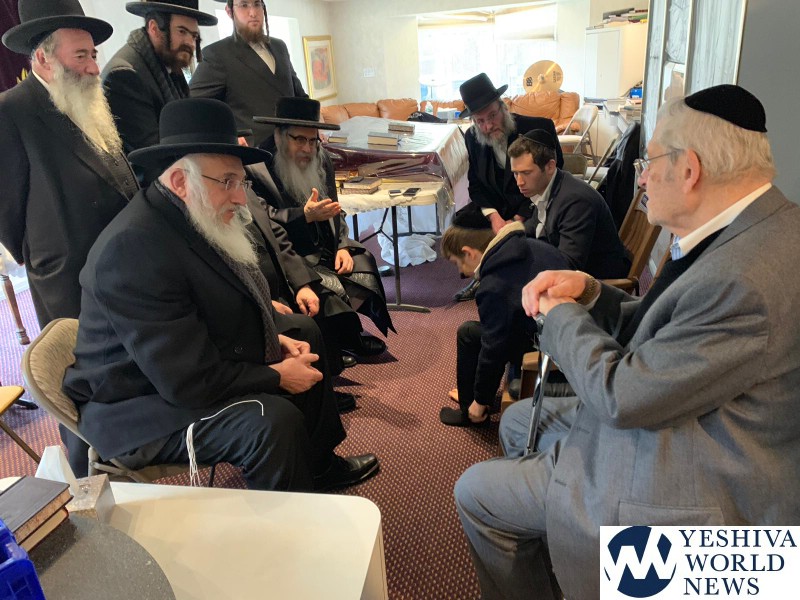