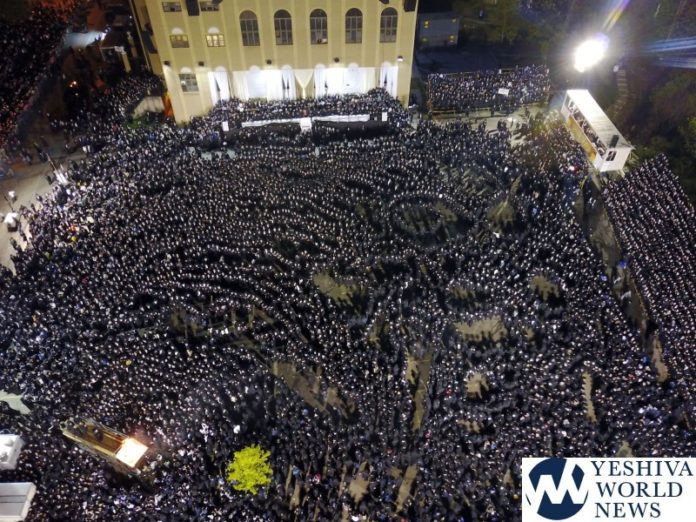 A massive Medura lit up the sky in Kiryas Joel on Sunday evening, as tens of thousands of Satmar Chassidim joined their Rebbe, HaRav Aharon Teitelbaum, as they celebrated Lag Baomer 5777.

The event started just before Shkiya on Lag Baomer, and continued into the night.

Attached are videos and photos of the massive event.

The event in Kiryas Joel is believed to be the largest individual Lag Baomer Medura and celebration in the United States. 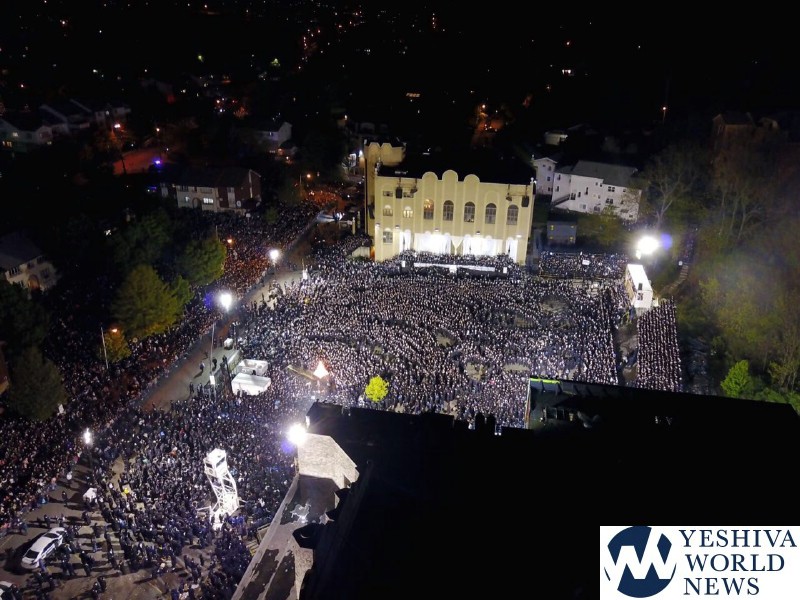 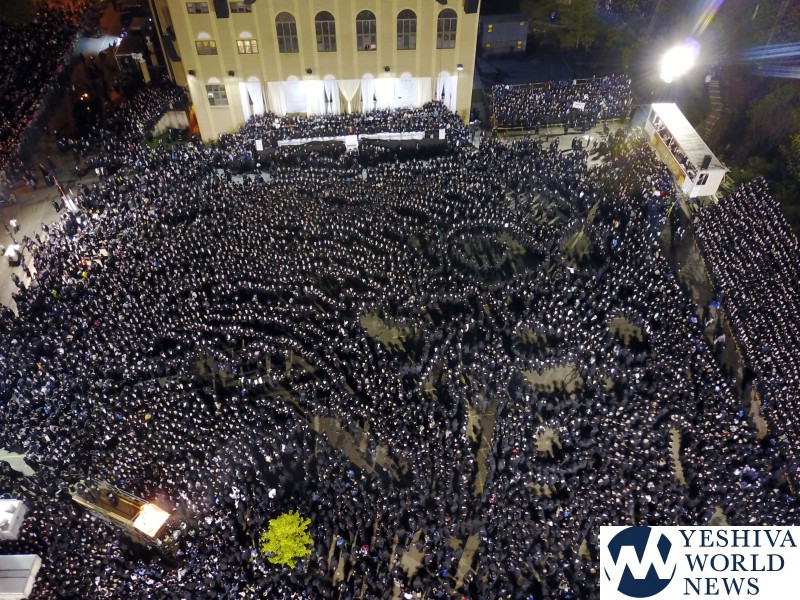