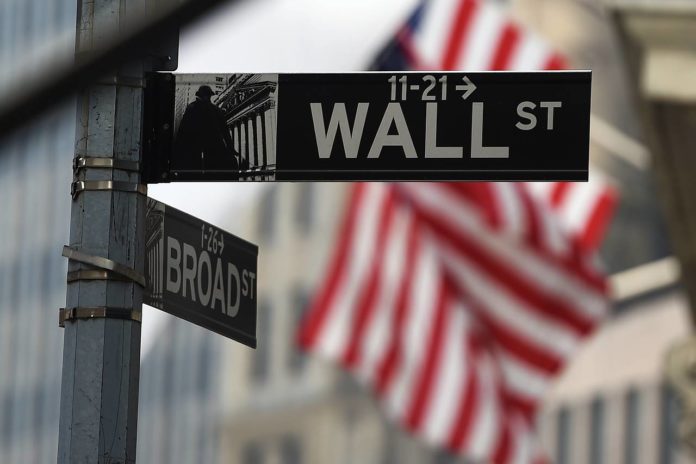 The Dow Jones industrial average ended about 370 points lower, with Goldman Sachs contributing the most losses. The S&P 500 dropped 1.8 percent, with financials tumbling 3.1 percent to lead decliners. Financials posted their worst day since June 24 were pulled down by banks, with the SPDR S&P Bank ETF (KBE) falling 3.9 percent.

The Nasdaq composite lagged, shedding 2.6 percent, and posted its worst session since June 24.

The major indexes also gave up their gains for the month. The Dow and S&P also recorded their worst day since September of last year.