An El AL flight had to make an emergency landing on Sunday after a woman suffered a cardiac arrest.

A passenger on the flight tells YWN that approximately 45 minutes after takeoff, the flight crew on Flight LY333 from Tel Aviv to Belgium was alerted to a woman who had taken ill. The crew began looking for medical personnel, and found passenger Shmulie Markowitz, who is a member of Antwerp Hatzolah.

Markowitz found the woman in cardiac arrest, and began CPR.

The flight immediately made a decision to return to Israel, and landed in Ben Gurion Airport around 45 minutes later.

An EMS crew along with Paramedics from Magen David Adom met the plane on the tarmac.

The woman had regained a pulse just after landing.

She was in critical condition, and was on life support as the ambulance departed for the hospital. 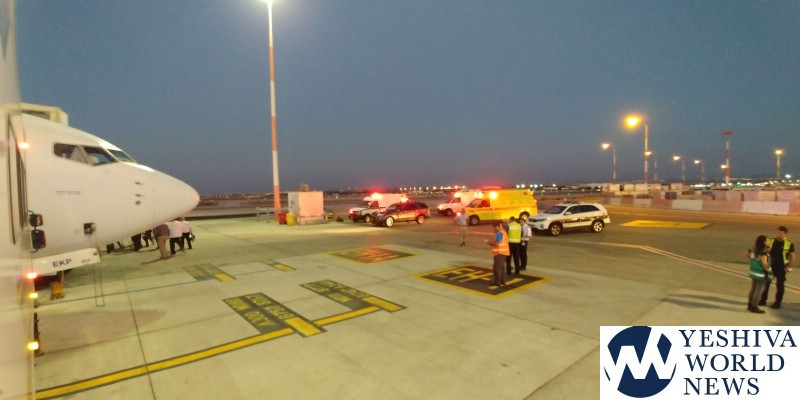 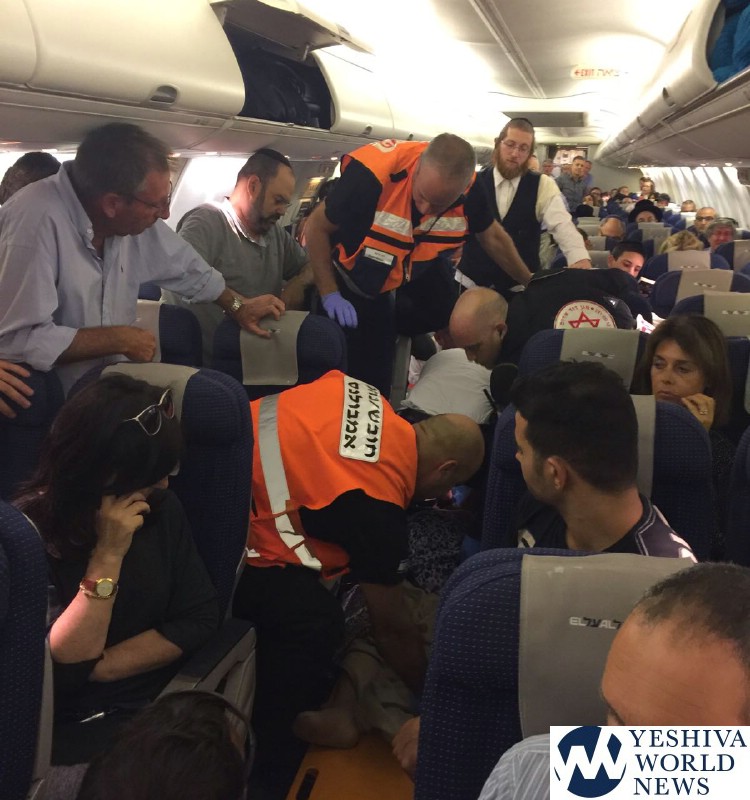 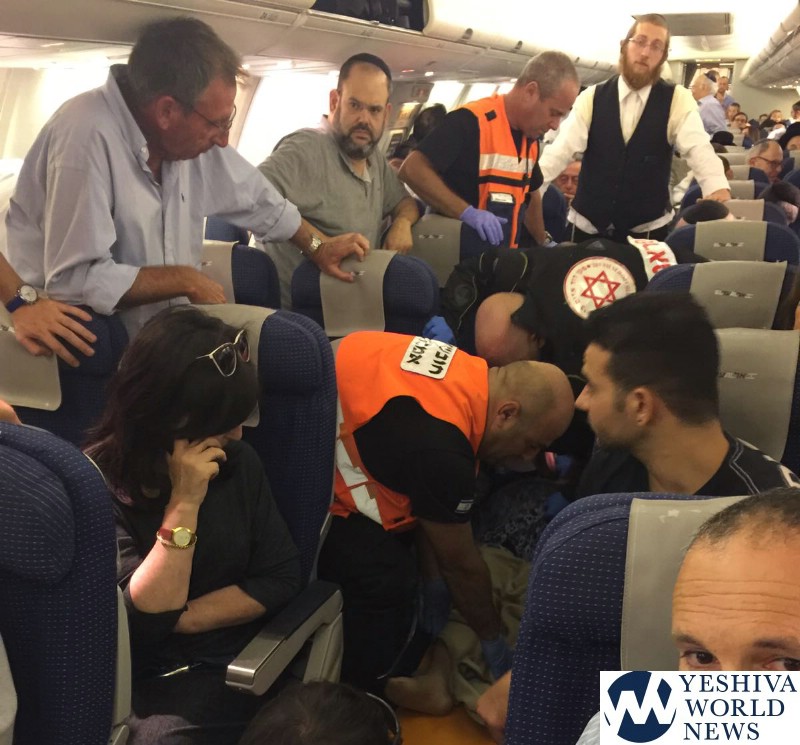 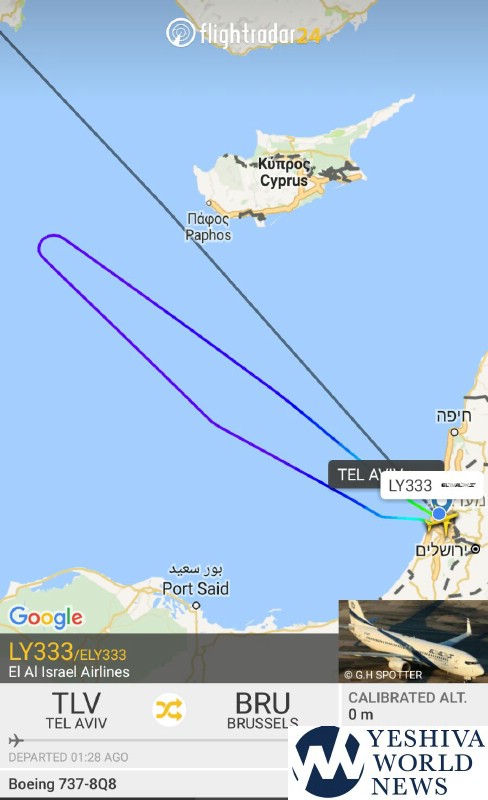