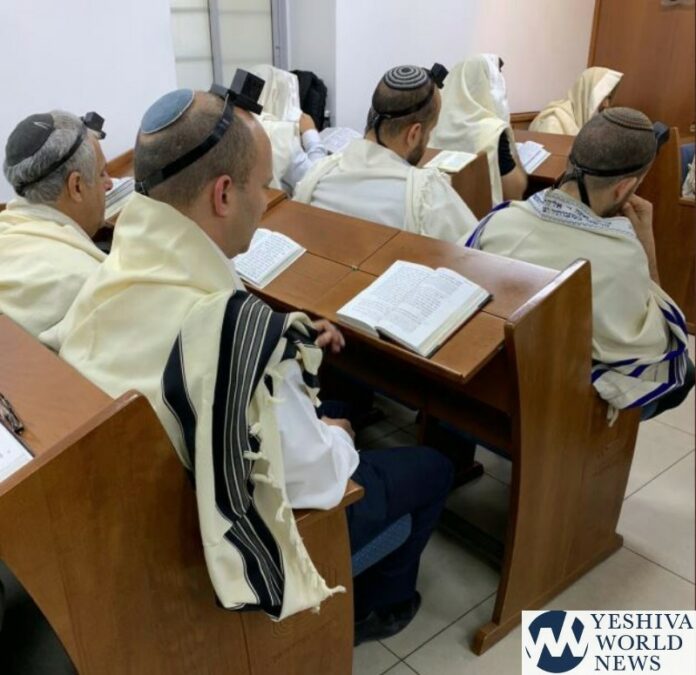 A bit more than 24 hours have passed since Naftali Bennett was sworn in as the new Defense Minister of Israel. His first day was full of security meetings with regard to the latest escalation of violence in Gaza. A day that was supposed to be celebratory turned into arduous and lengthy meetings with the Chief of Staff and the upper echelon of Israel’s security forces.

Even before he was officially sworn in, Bennett was participating in security briefings in the Kirya, Israel’s Defense Central Command. At 11:00 a.m. on Tuesday morning, the scepter was officially passed from the Prime Minister and outgoing Defense Minister Binyamin Netanyahu to Bennett.

As soon as he took over, Bennett, acting upon the advice of the security personnel, he declared a state of emergency in the Gaza Periphery that extended to towns and settlements within an 80 Km (50 miles) range of the Gaza border. Following that, Bennett met with Deputy minister Avi Dichter for their first official work meeting.

Over the course of the day, Bennett met with many officials for security briefings and discussions. Towards the evening as the rocket fire began to calm down, relatively speaking, Bennett held a status evaluation meeting with the IDF Chief of Staff and senior officers.

On Wednesday morning, Minister Bennett began his day in the Defense Ministry, where he had stayed overnight, and Davened Shachris at the Ministry. He then participated in the special cabinet meeting that was held to go over the security situation.

Bennett then spoke openly about the targeted assassination and conflict to the press: “We took action yesterday and we will not hesitate from doing so again. This morning we are sending a clear message to all of our enemies on all fronts: Whoever wishes to plan a terror attack against us during the day, will never rest quietly at night. You have been until now, and you will continue to be in our crosshairs.”