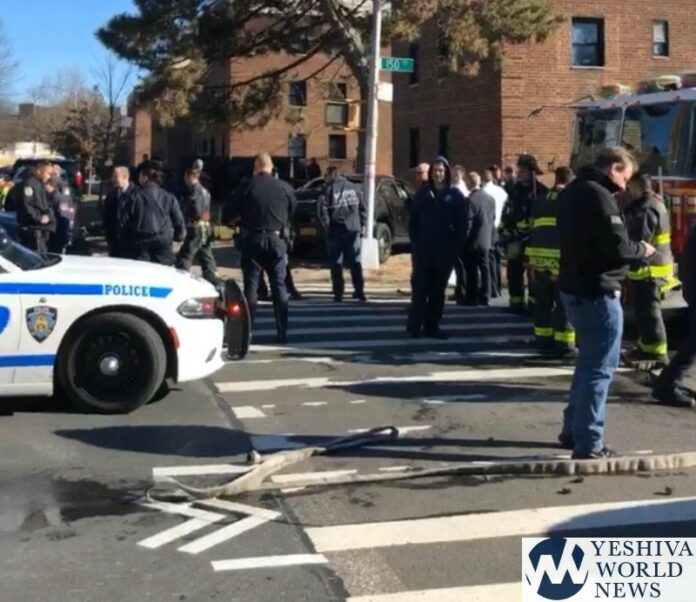 It happened just before 12:00PM at the intersection of 150th Street and 72nd Avenue.

Queens Hatzolah received multiple calls reporting the crash, with reports of two officers from the 107 Precinct pinned inside the vehicle.

At least one of the victim was reportedly in serious condition – unknown if that person is a police officer.

The victims were transported to Jamaica Hospital.\

Sources told YWN that this may have been in a vehicle pursuit by the NYPD. 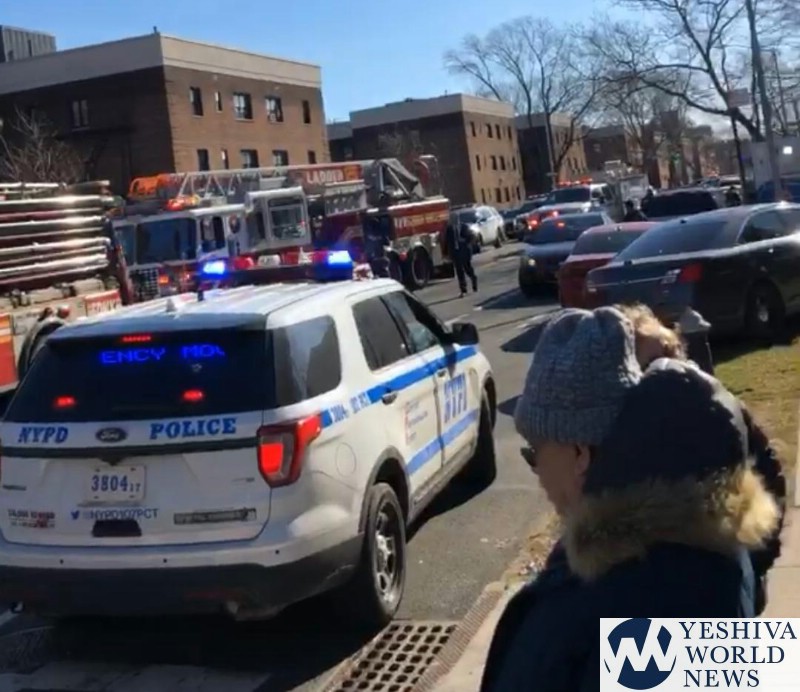 This past Monday, Williamsburg Hatzolah treated two NYPD Officers involved in a crash at Lee Avenue and Lynch Street. Hatzolah transported one female officer in that incident.

PHOTOS BELOW FROM WILLIAMSBURG NYPD CRASH: 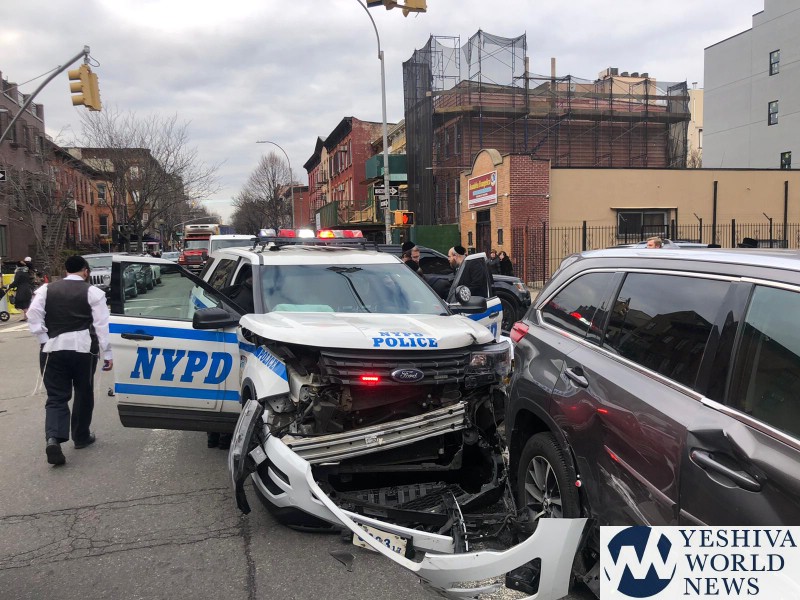 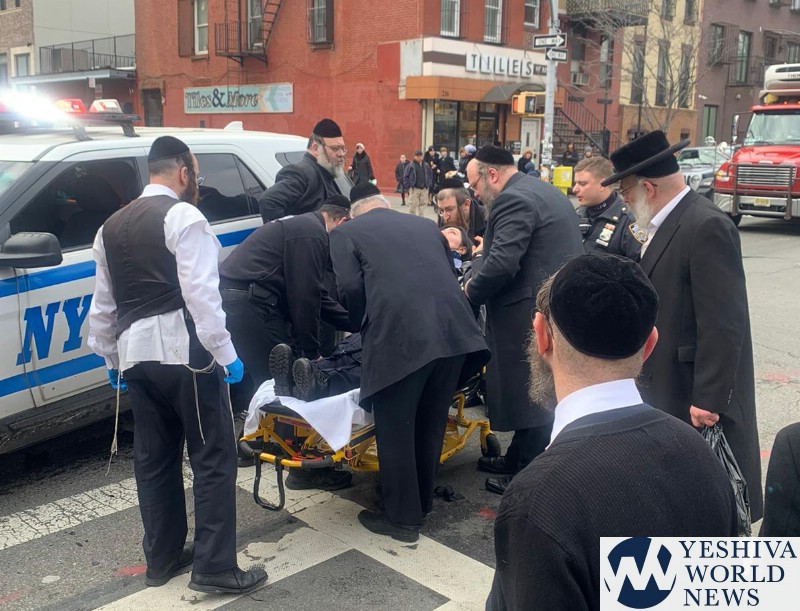 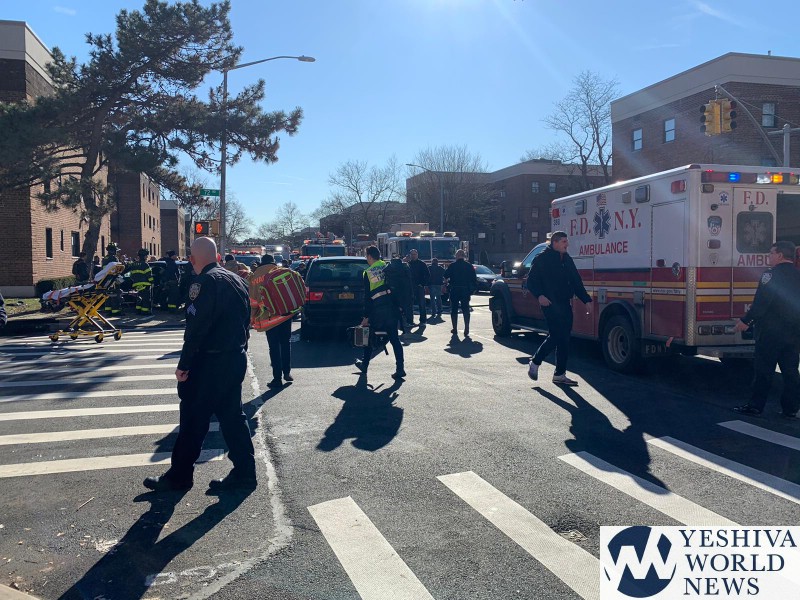 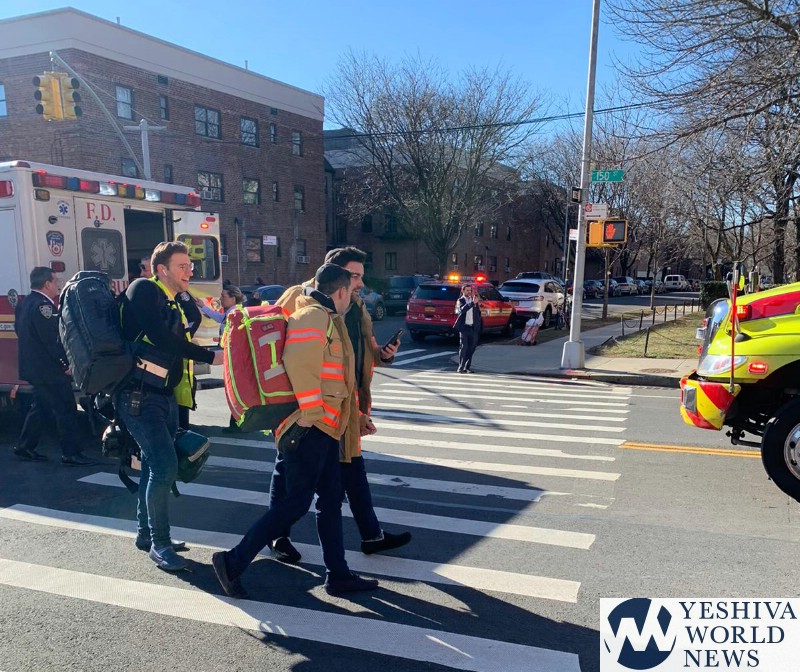 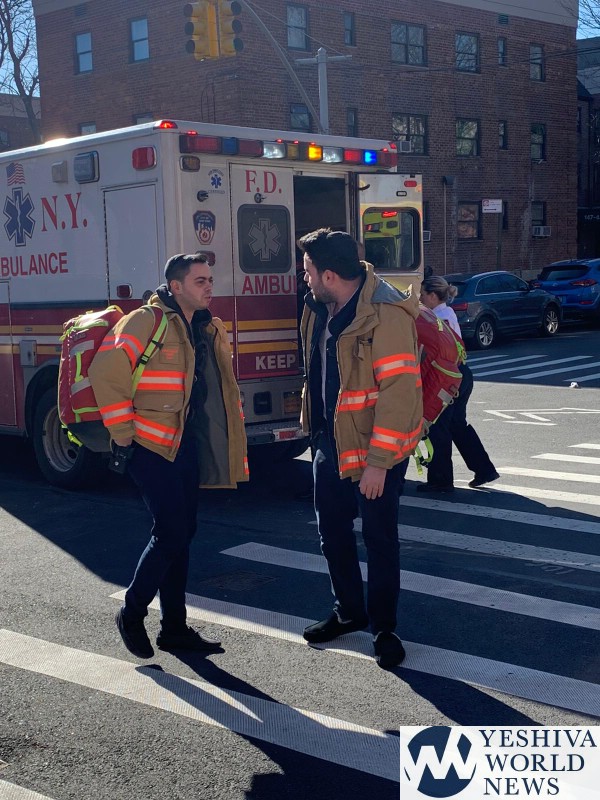 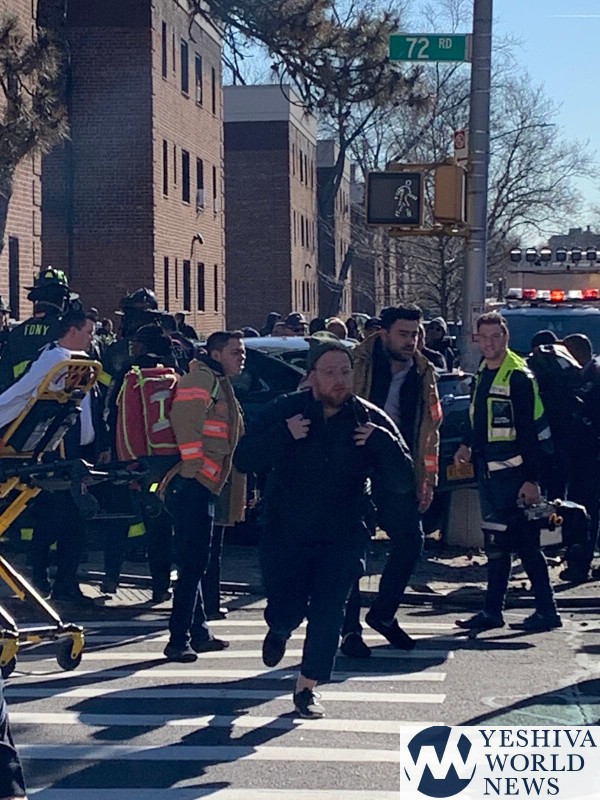 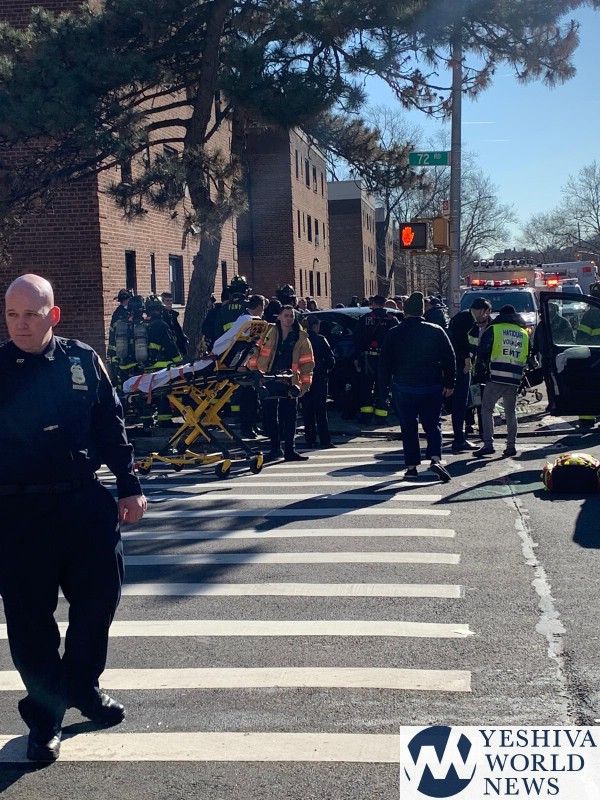