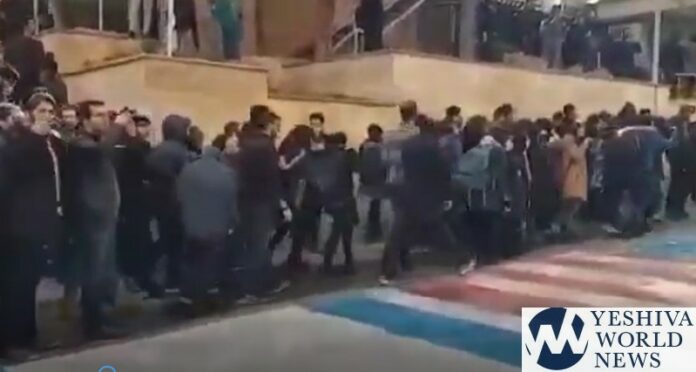 Many students at a university in Tehran have openly avoided walking over US and Israeli flags in an apparent show of defiance again the Iranian government.

Video shows the students walking around, rather than across, the flags at Shahid Beheshti University campus. The flags were painted on the ground so that those walking along the route would thereby insult both countries – which Iran considers staunch enemies.

Watch in the second video below what happens when Iranians walk on the Israeli and American flags (most likely of the regime’s IRGC Basij members): They are booed & people begin chanting: “Shame on you!”

Thousands of protesters chanting anti-government slogans have taken to the streets after Iran’s military admitted it had mistakenly downed a passenger plane. 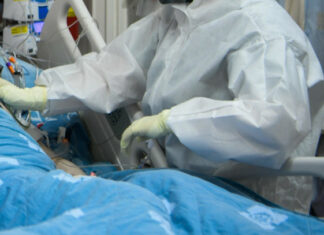 BRACING FOR RIOTS: 1 Officer Indicted In Breonna Taylor Case; Not...

Urgent: Prevent Assimilation and Destruction in our own Backyards…..