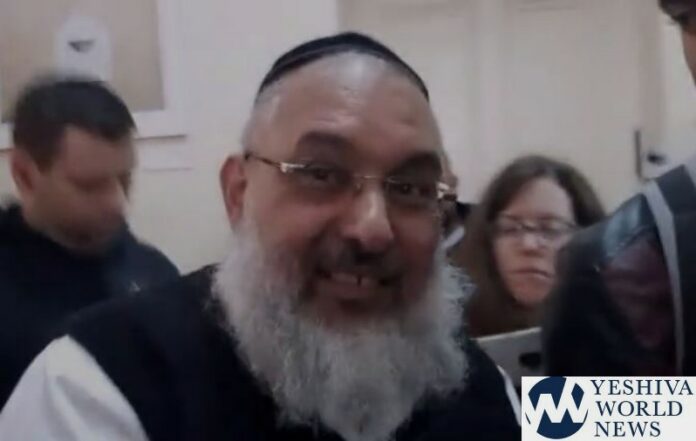 Israel police raided the “Be’er Miriam seminary” – a sefardi Chareidi girls’ seminary – in the Bucharim neighborhood of Jerusalem on Monday morning and arrested a man and eight women on suspicion of holding victims in slave-like conditions, child abuse, and other forms of abuse, Israeli news outlets reported on Monday.

Police say that the main suspect, Aharon Ramati, about 60, is suspected a running a closed community “cult” of dozens of women and children and abusing them physically, emotionally and financially. Ramati, his wife and seven other women were all arrested on criminal charges of exploitation and holding victims in slave-like conditions.

The case began with reports to the Jerusalem District’s Fraud & Economic Crime Unit about the existence of a closed community operating as a “girls’ school,” at which women live together with their children in cramped and squalid living conditions in a housing complex under the control of a man suspected of abusing the women and children physically, financially and emotionally.

Over the past two months, police investigators, together with the State Prosecutor’s Office, conducted an undercover investigation and gathered evidence against Ramati of maintaining absolute control over about 50 women, coercing them to cut off contact with friends and family and isolating them in the complex. It was also found that Ramati maintained control over the women through various “punishments” and exploited them financially, with women working in various jobs approved by Ramati and then handing over their wages to Ramati.

The police operation went public on Monday morning when the “seminary” was raided by Israel Police and Border Police in cooperation with the Israeli Center for Cult Victims, Welfare Ministry officials, Fire and Rescue services, the Engineering Department of the Jerusalem Municipality and the Education Ministry.

Some of the suspects were brought to the Jerusalem Magistrate’s Court on Monday afternoon for a hearing to extend their arrest. Ramati’s arrest was extended by seven days by the judge.