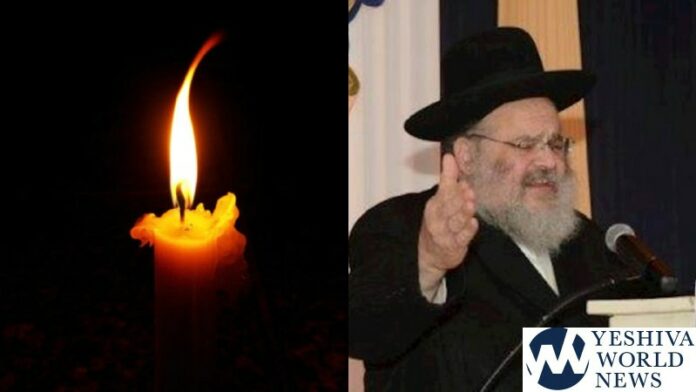 YWN regrets to inform you of the Petira of Hagaon HaRav Dovid Olewski ZATZAL, the Rosh Yeshiva of the Gerrer Yeshiva in Boro Park, Brooklyn. He was in his 70’s.

He was a powerful speaker, delivering Drashos at many major Asifas in the United States, as well as big functions in the Gerrer Chassidus.

Additional information and Levaya details will be published when available.