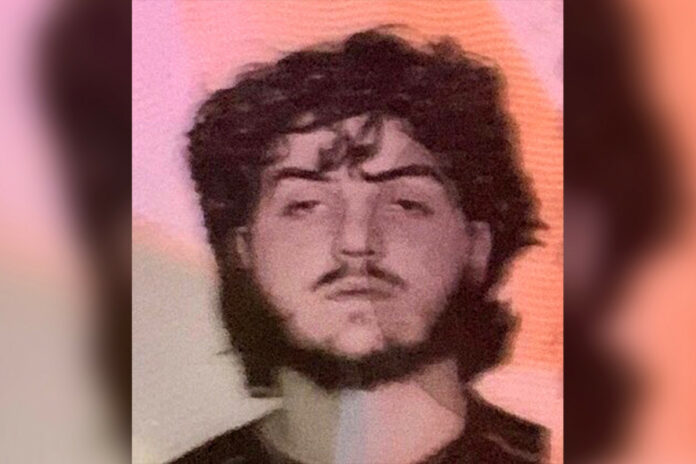 An NYPD officer on an anti-looting patrol was ambushed Wednesday in Flatbush by a man who walked up behind him and stabbed him in the neck, police said, setting off a struggle in which the assailant was shot and two other officers suffered gunshot injuries to their hands.

The bloodshed happened on Church Avenue and Flatbush Avenue just before midnight in the hours after an 8 p.m. curfew that was intended to quell days of unrest over the death of George Floyd in Minnesota.

Two senior law enforcement sources identified the suspect as Dzenan Camovic, an immigrant from the Balkan region. One senior source said Camovic had recently shared anti-police sentiments on his social media feeds. According to report by the NY Post, the suspect is a practicing Muslim.

Authorities investigating the attack are looking into whether it was an ISIS-inspired attack, NBC was reporting. A terror-linked motivation is currently one theory for what may have happened, though nothing has been ruled in or out, the sources said.

All three injured officers were expected to recover. The man who attacked them was shot multiple times and was hospitalized in critical condition, said Police Commissioner Dermot Shea.

“What we know at this point and time is that it appears to be a completely, cowardly, despicable, unprovoked attack on a defenseless police officer and thank God we aren’t planning a funeral right now,” Shea said.

He noted that it was one of several attacks on police officers in recent days, including one in which a driver plowed into a police sergeant who was trying to stop looting in the Bronx and a lieutenant who was struck in the helmet by a brick during a brawl with protesters in Manhattan. 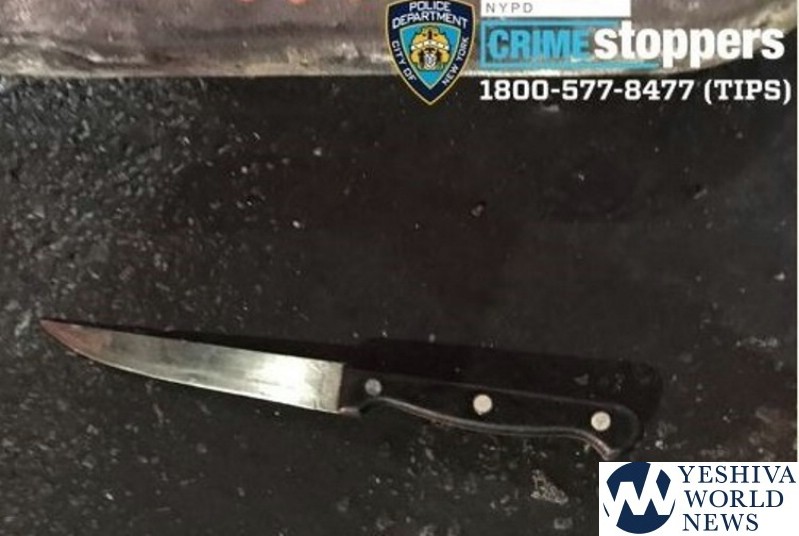 Mayor Bill de Blasio, who appeared with Shea outside the hospital where the officers were being treated, called it a “very tough night” and lauded the officers for their bravery.

Some details of how the attack unfolded were still unclear, but Shea said the man casually approached two officers stationed in the area to prevent looting around 11:45 p.m. and stabbed one of them.

Officers a short distance away heard gunshots, rushed to the scene and saw the man with a gun in his hand, believed to have been taken from one of the officers, Shea said. The responding officers then opened fire.

The commissioner said 22 shell casings were recovered. He didn’t say whether the officers’ hand wounds came from the guns of fellow officers.

Shea didn’t speculate on the motive of the stabber, who was not identified, but Police Benevolent Association President Patrick Lynch blamed anti-police rhetoric during the protests.

The FBI has since released a statement about the incident. 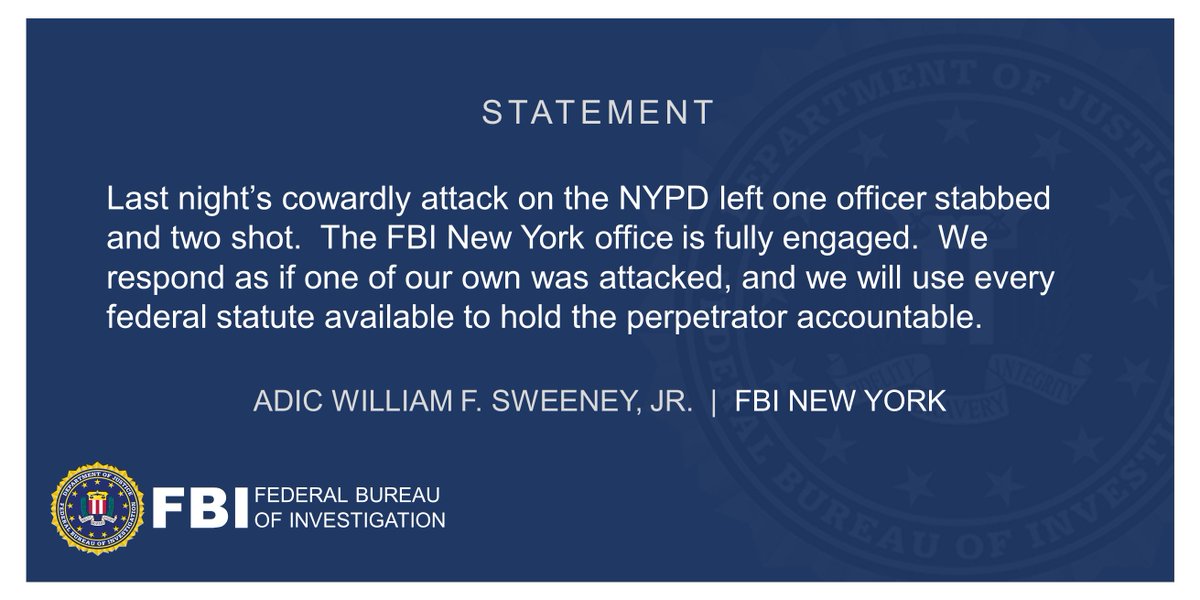 PHOTOS BELOW BY HILLEL LICHTENSTEIN 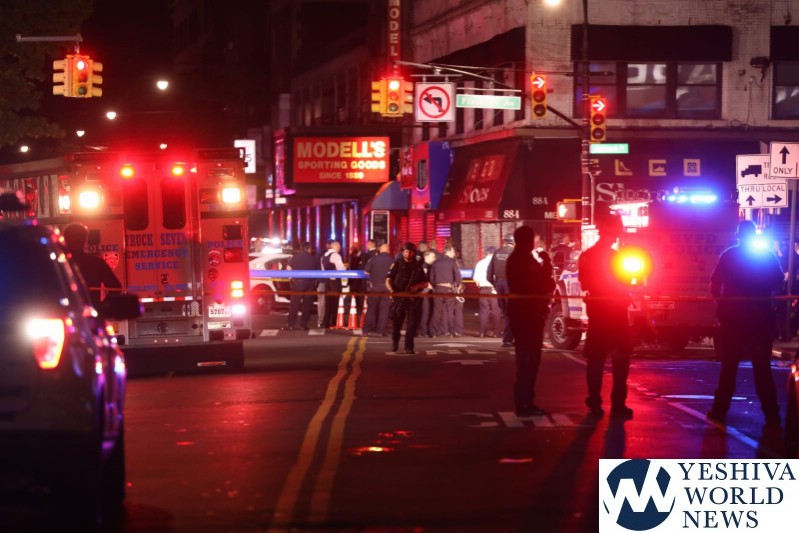 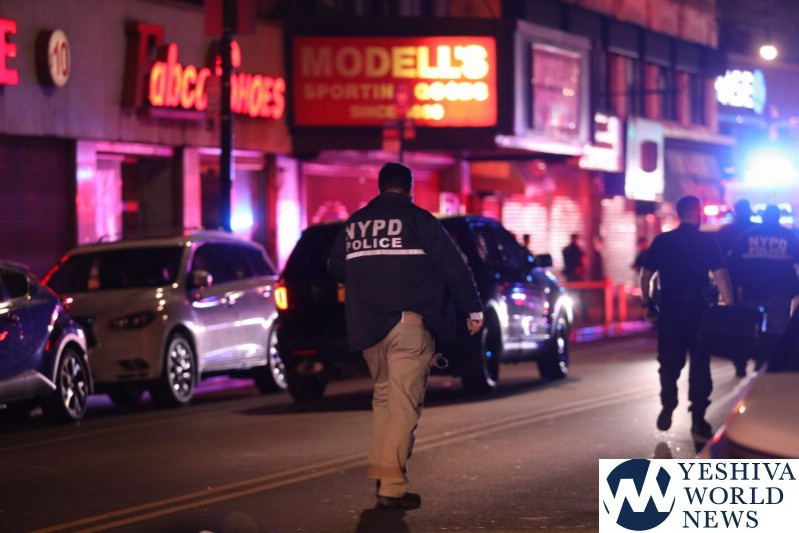 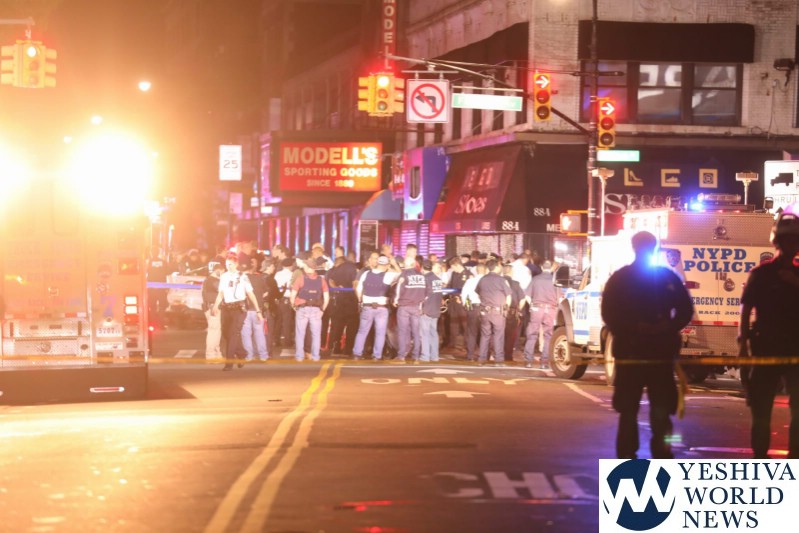 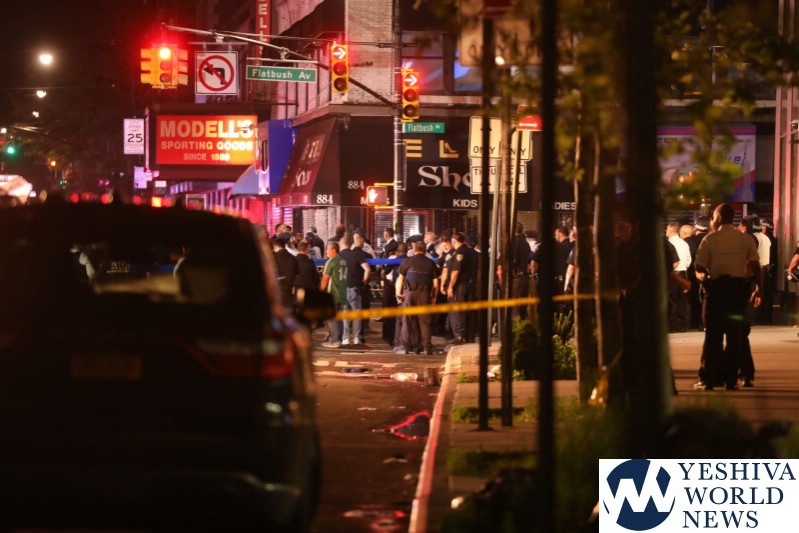 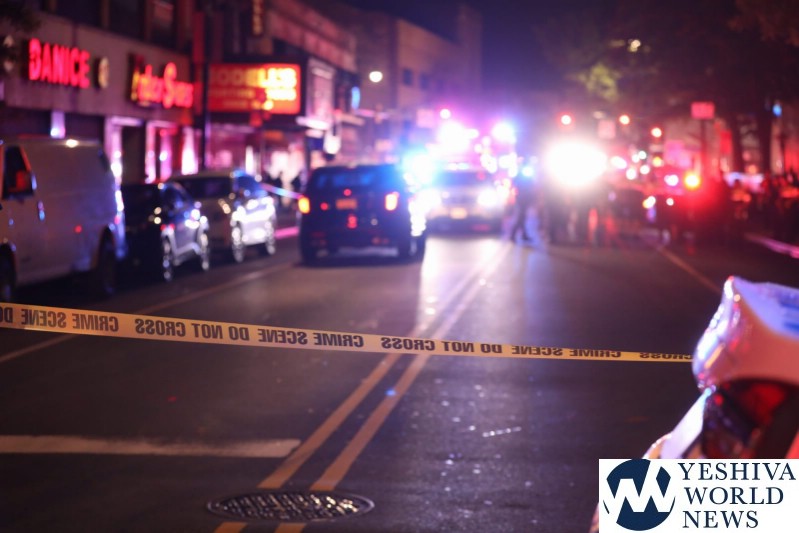 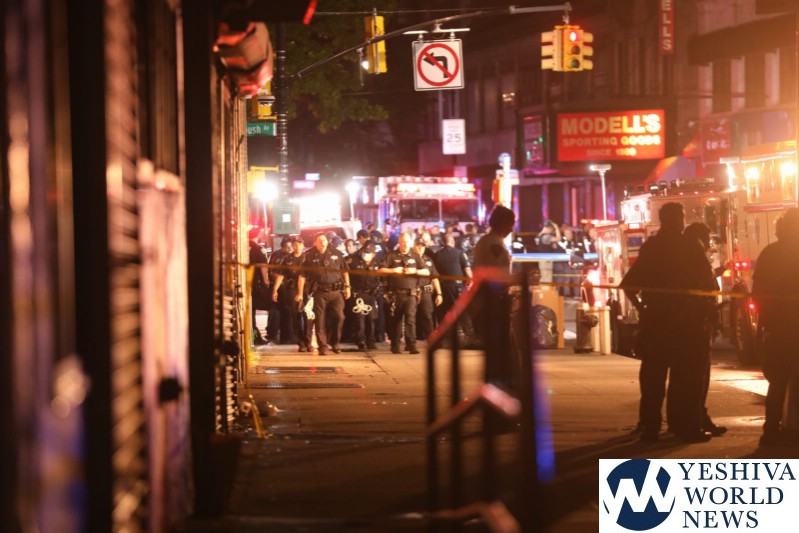 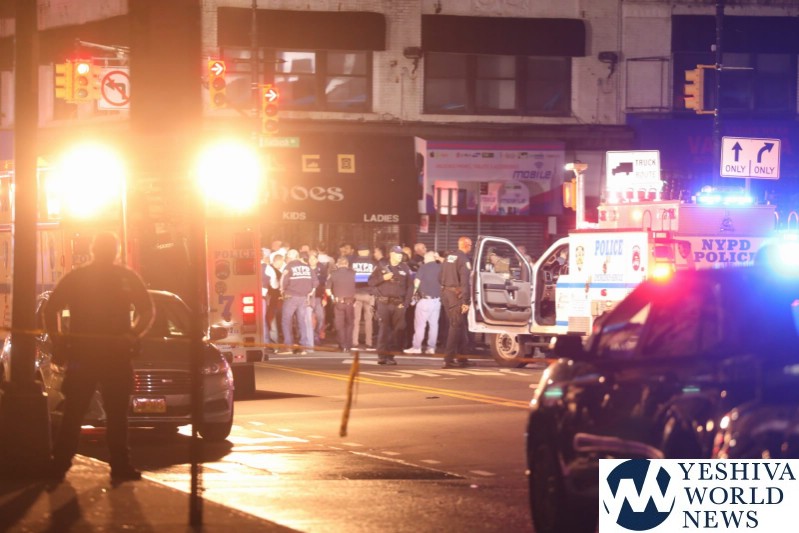 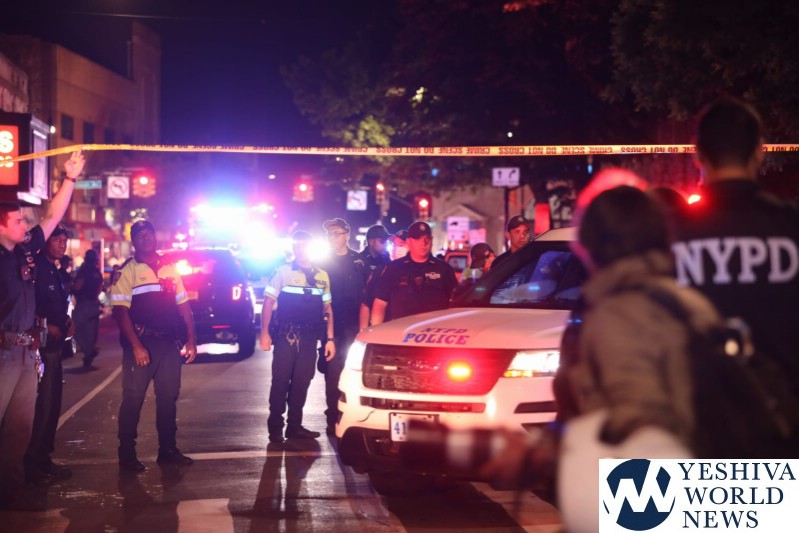 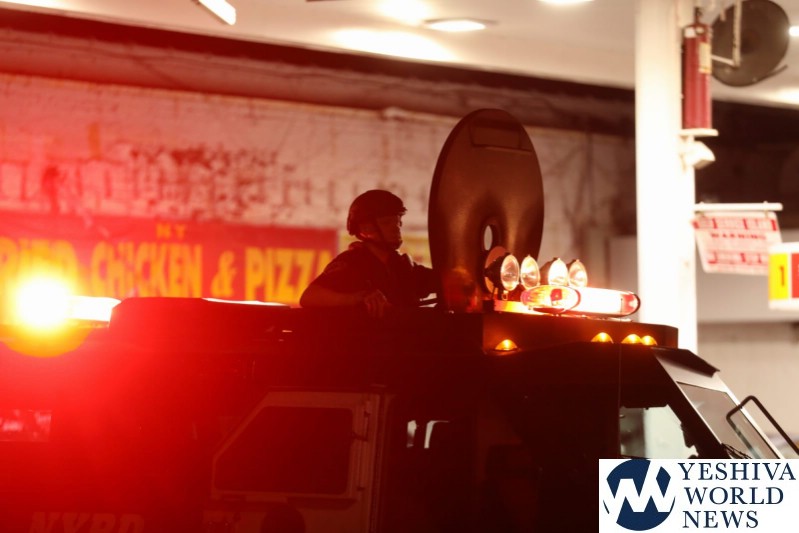