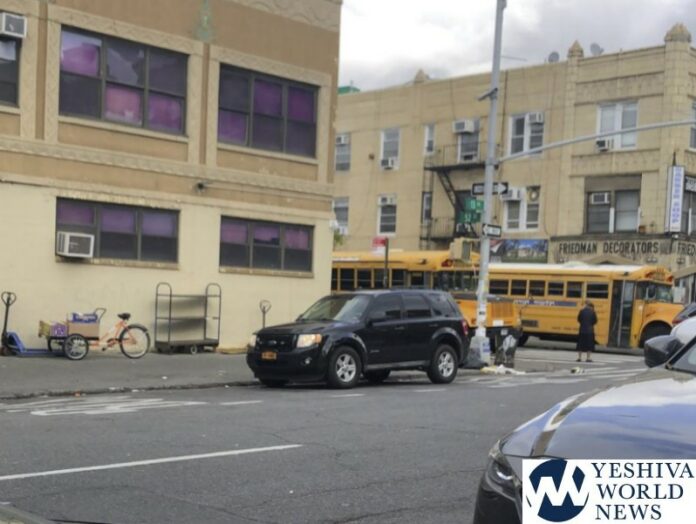 YWN has been inundated with reports of inspectors flooding the Flatbush and Boro Park “red zones” on Monday.

By 11:30AM, inspectors from the NYC Department of Buildings had already visited nearly two dozen Mosdos Hatorah.

Initial reports state that inspectors are asking to enter the buildings, and if denied, they are given a summons for a court appearance in a few months along with a $15,000 fine.

Highly credible sources tell YWN that the inspectors were provided a list from the State that has the names and addresses of every single Yeshiva, and were hoping to visit each one today.

YWN had no information if any Yeshivas were even open.