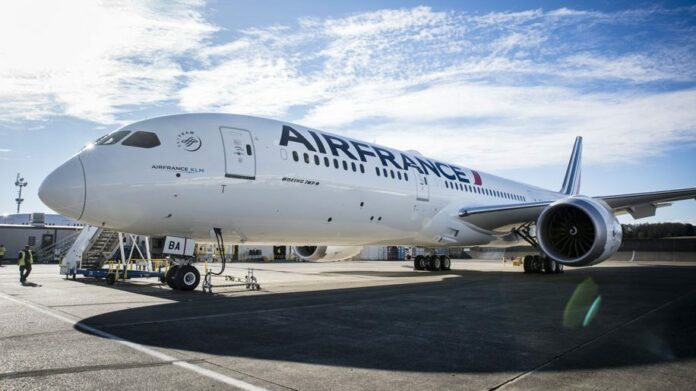 A sizable group of yeshiva students were detained in Paris and prevented from boarding their Air France flight to Tel Aviv on Tuesday. Airline officials informed these students that they must present proof of medical insurance in Israel.

Chaim V’Chessed was notified of the incident and was baffled of the report, since although it is always recommended to have medical insurance, there is no such requirement forcing passengers to show proof of insurance. Chaim V’Chessed reached out to the Foreign Ministry who then confirmed that this is not an Israeli policy, but rather an Air France requirement. Israeli Embassy officials in Paris intervened to have this rule revoked.

Eventually, Air France finally conceded that there is no such requirement, and allowed the uninsured passengers to board their flight.

Chaim V’Chessed tells YWN that at this hour, passengers traveling on Air Canada in Newark to Israel with stop-overs in Toronto Airport are now being stymied by a similar demand for medical insurance. Chaim V’Chessed representatives are now involved in resolving this misunderstanding by the airline.

“This demand by Air Canada is not grounded in law, and is extremely troubling”. Chaim V’Chessed tells YWN.

At the same time, Chaim V’Chessed is advising travelers to immediately purchase travelers insurance policies online which will satisfy the requirements.