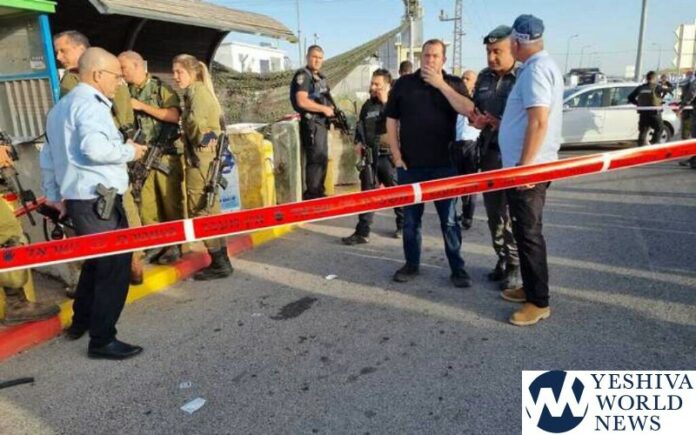 A shooting attack has taken place at Tapuah Junction east of the city of Ariel. One person is in critical condition and another is in serious condition, while a third was lightly hurt. Reports indicate the attack was a drive-by shooting directed at a number of young people standing at a bus stop.

The military says it is aware of reports of a drive-by shooting and forces are heading to the scene. Troops are hunting for the shooters.

United Hatzalah volunteer EMT Menachem Bakush who was one of the first responders at the scene relayed, “When I arrived I saw three young people each with varying injuries. One was in critical condition, one in serious condition and one in moderate condition. After receiving initial treatment at the scene, they were all transported to Beilinson Hospital in Petach Tikvah”. 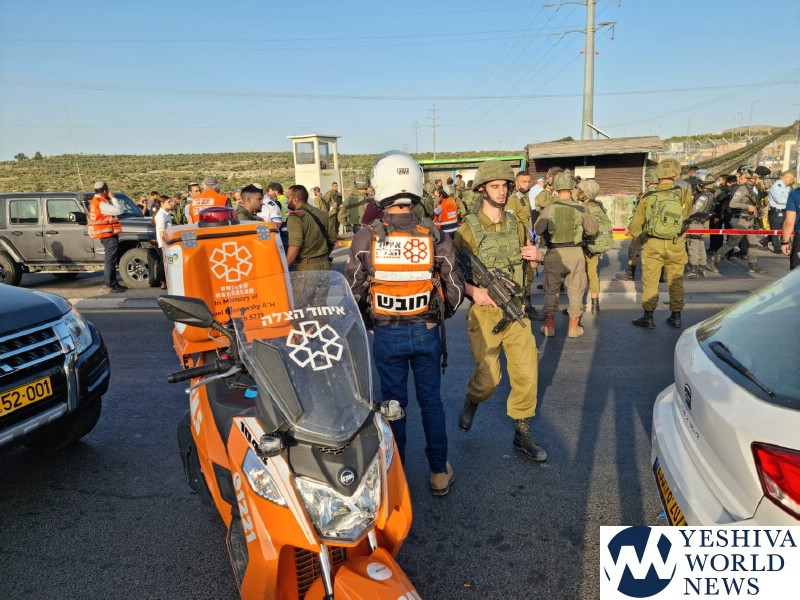 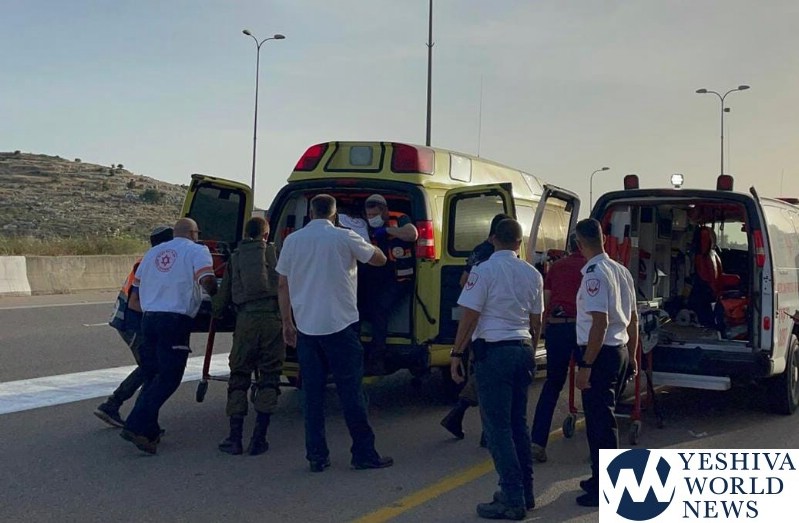