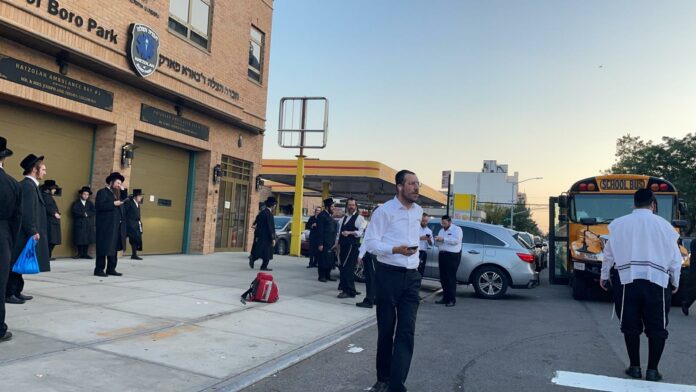 Approximately twenty Yeshiva Bochrim who had landed in NYC, were transported to the hospital in Boro Park on Tuesday evening.

Sources tell YWN that the victims had all just returned from Ukraine where they visited Mezibuz. The group landed in an NYC area airport, and all boarded a bus which took them to Brooklyn. The bus stopped at the Boro Park Hatzolah garage on 14th Avenue, and a mass casualty incident (MCI) was immediately requested.

Around twenty Bochrim, all in their upper teens were complaining of nausea, vomiting, tachycardia, fever and other symptoms.

Sources tell YWN that it appeared they were suffering from some type of food poisoning.

They were all reportedly is stable condition.

UPDATE 8:30PM: YWN has learned that at least 8 patients are sick in the Monsey area and Rockland Hatzolah are treating them. In the Catskills there are reports of patients in Kiamisha Lake (at Vishnitz Yeshiva). Additionally, Boro Park Hatzolah has responded to private homes to treat additional victims in addition to their original call on 14th Ave. It appears that the Bochrim are all Vishnitzer Chassidim who traveled together. 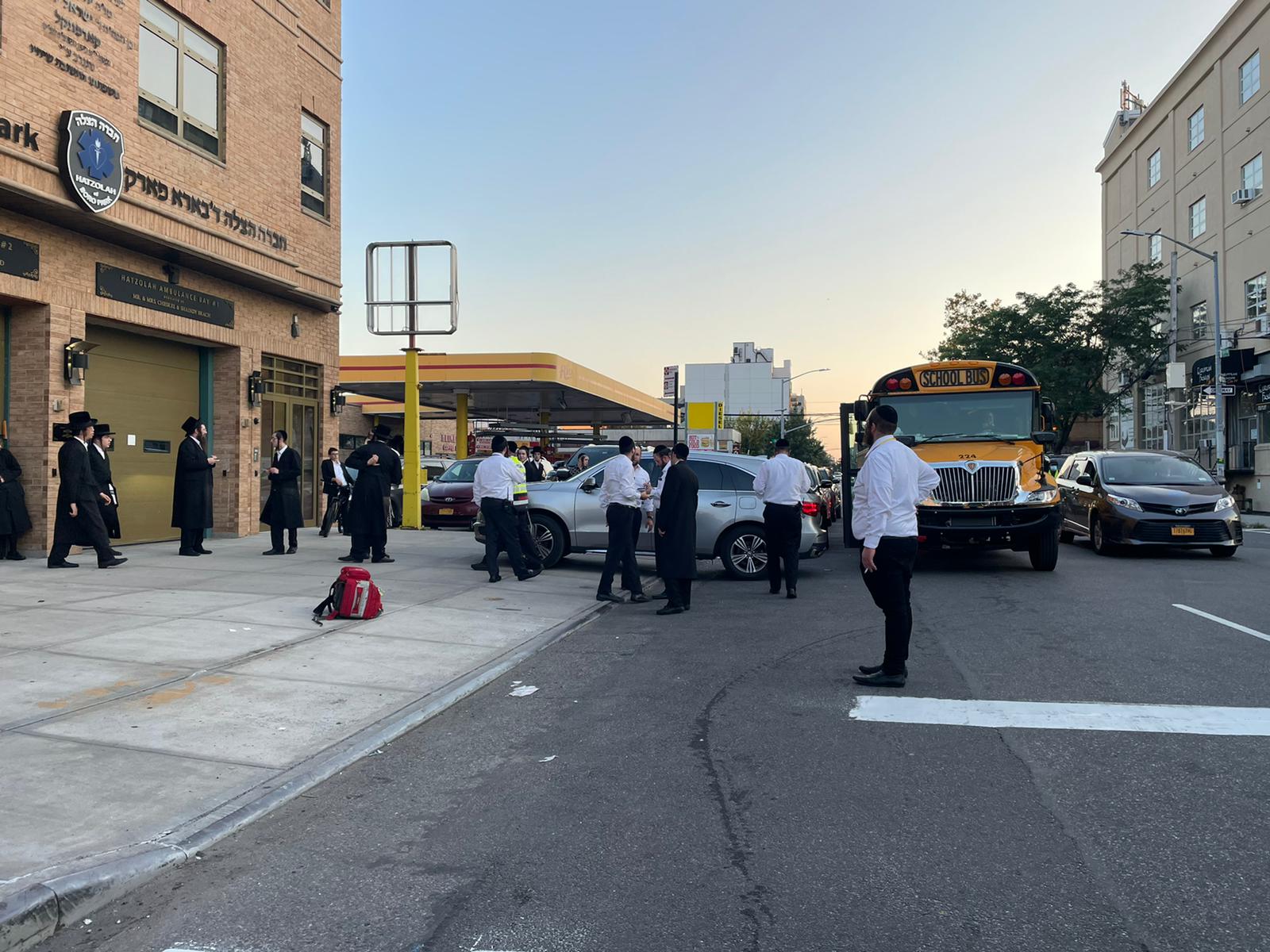 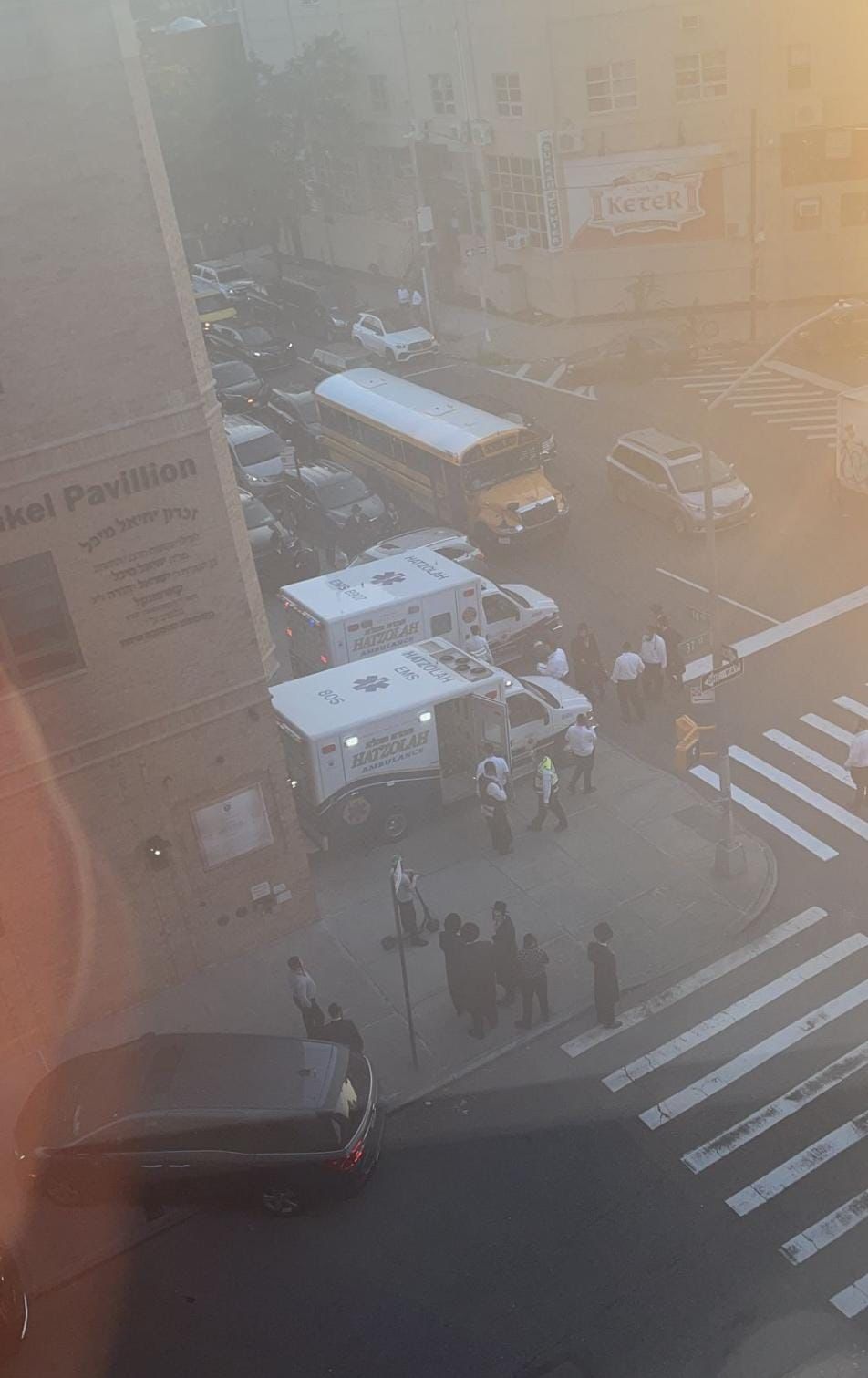 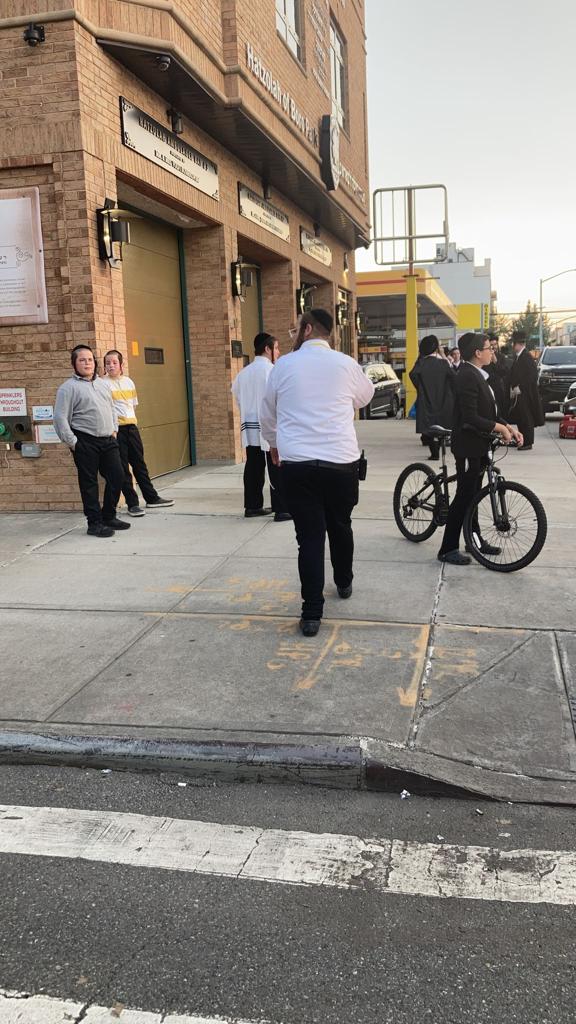