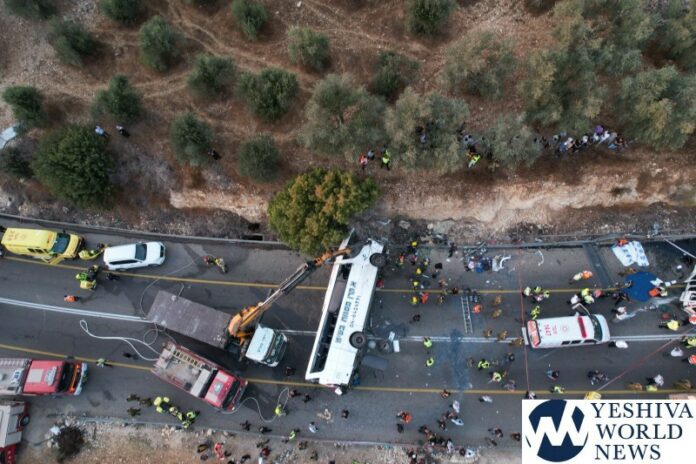 A horrific crash in Northern Israel claimed the lives of at least five people – four of them from one family on Wednesday afternoon.

The crash happened on Route 89 in the Upper Galilee, near the town of Hurfeish, when a bus and multiple cars collided. The bus overturned in the crash.

In one vehicle, 35-year-old Moran Ben-Eli A”H from Ma’alot-Tarshiha and three of her children were R”L killed. Her sons Dekel and Liam and her daughter Annael were identified. Their father, Reuven, who was also in the car, is hospitalized in serious condition.

The body of a fifth victim, 76-year-old Asher Basson from Kiryat Yam who was driving the bus that turned over in the crash, was identified later in the evening.

According to first responders at the scene, 48 people were treated, some in serious condition, and taken to various hospitals in northern Israel.

The military deployed Air Force helicopters of the Airborne Combat Rescue And Evacuation Unit 669 to aid in the rescue efforts.

The Bnei Akiva youth movement said the bus was carrying children and teenagers who were returning home from a day trip. Seventeen of the children on the bus hailed from the West Bank settlement of Mevo Dotan, said settler leaders. 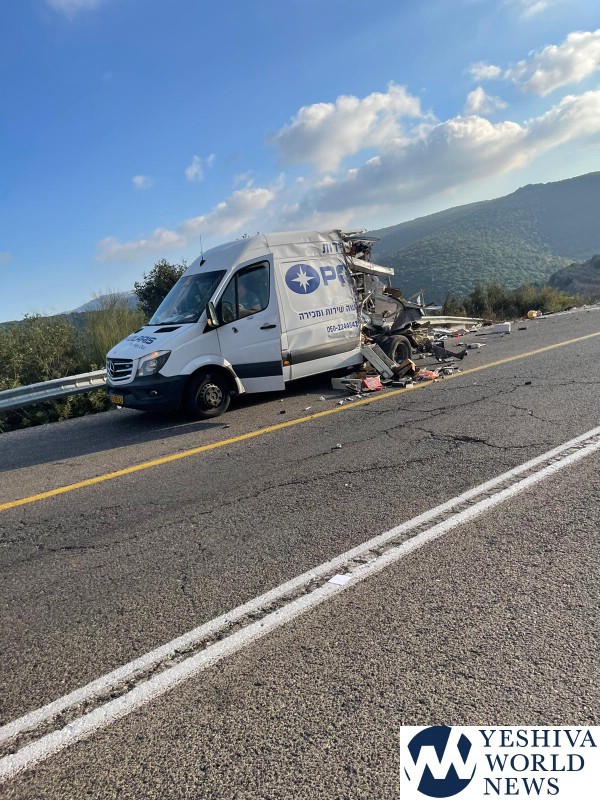 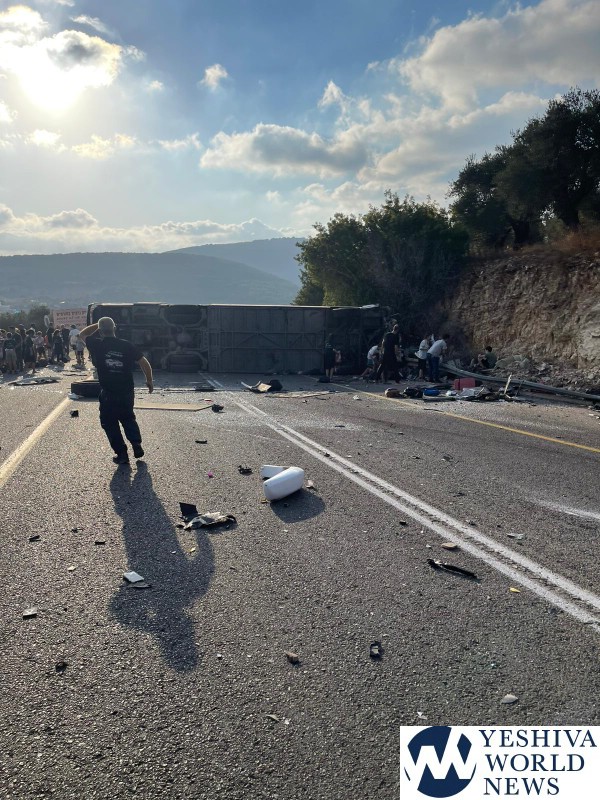 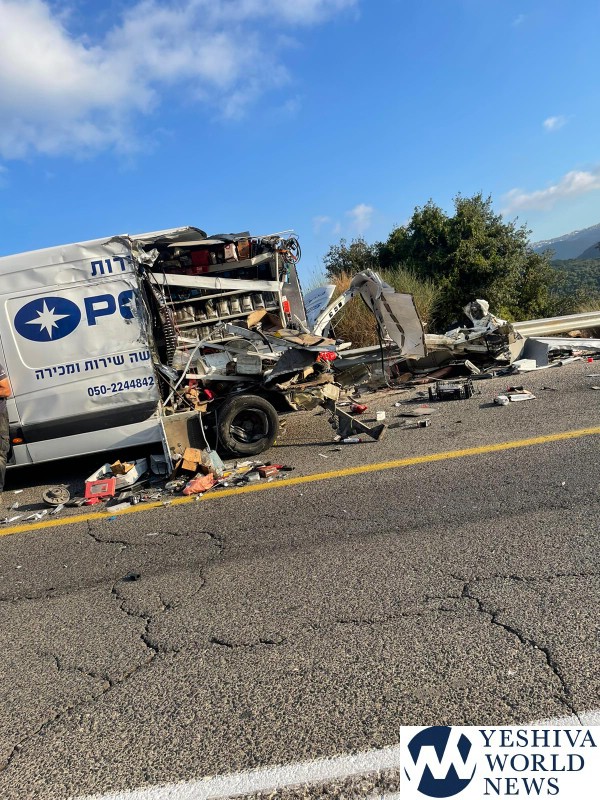 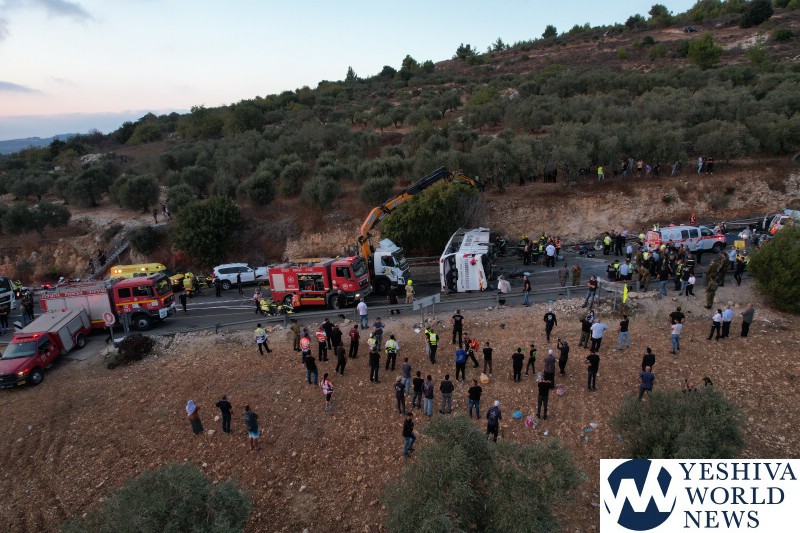 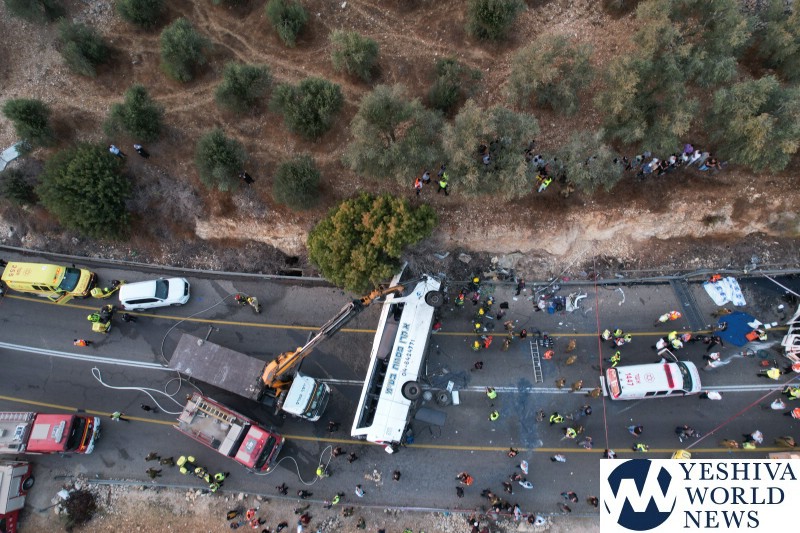 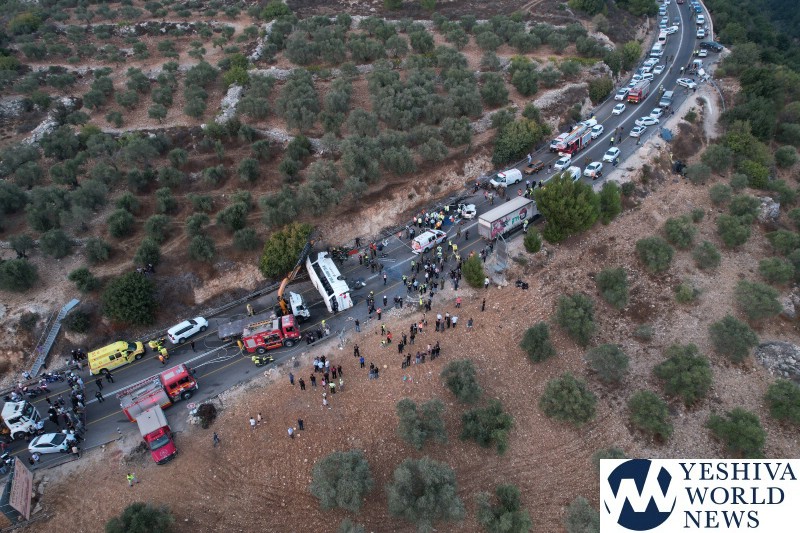 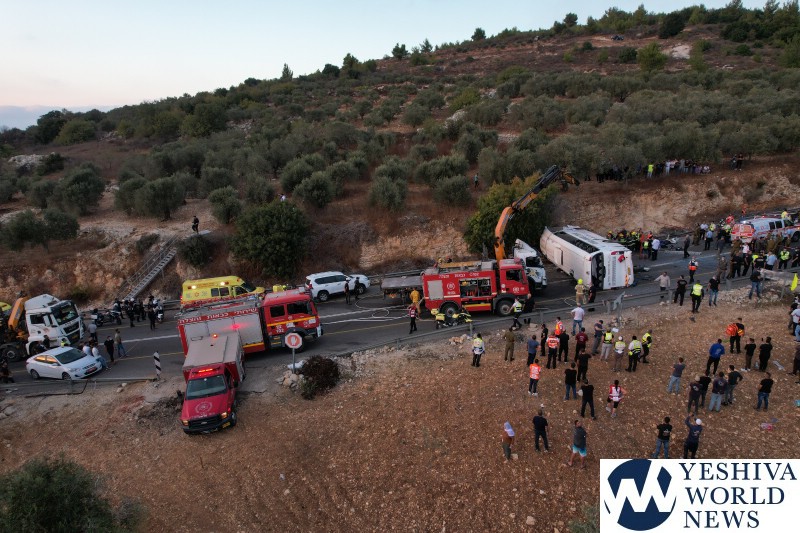 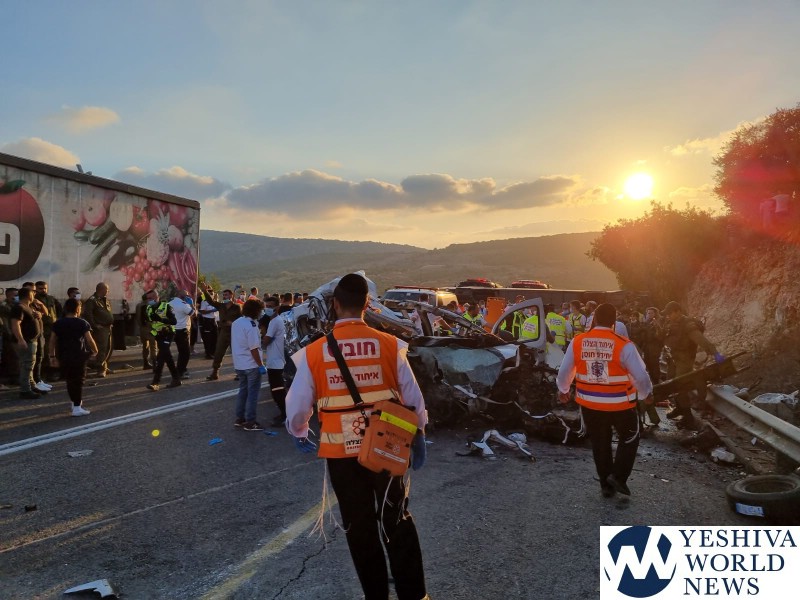 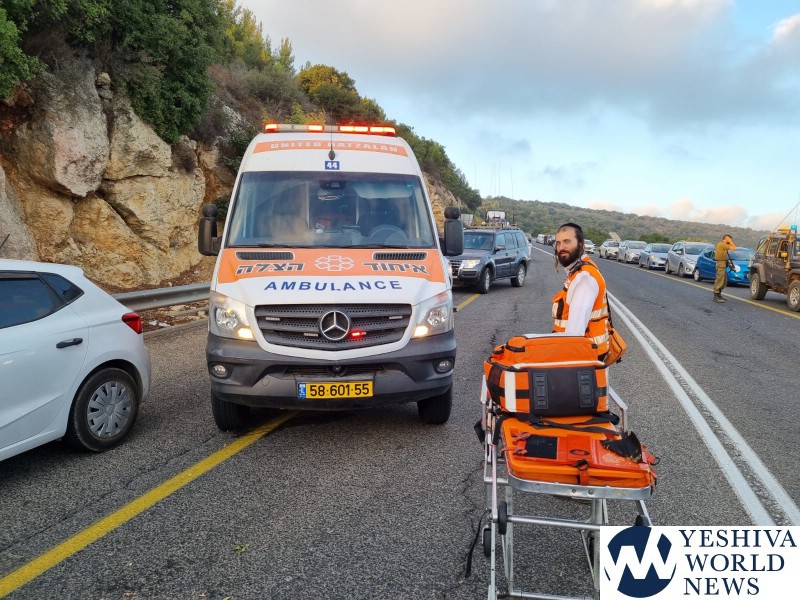 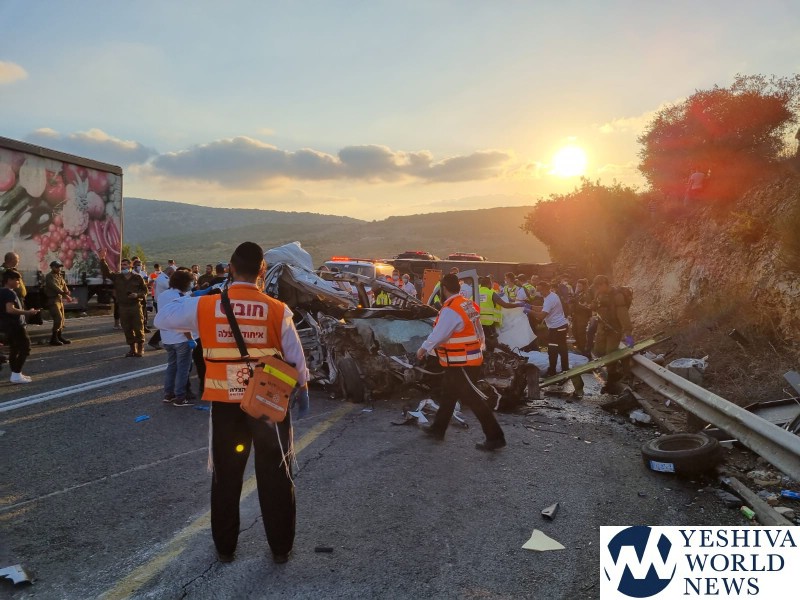 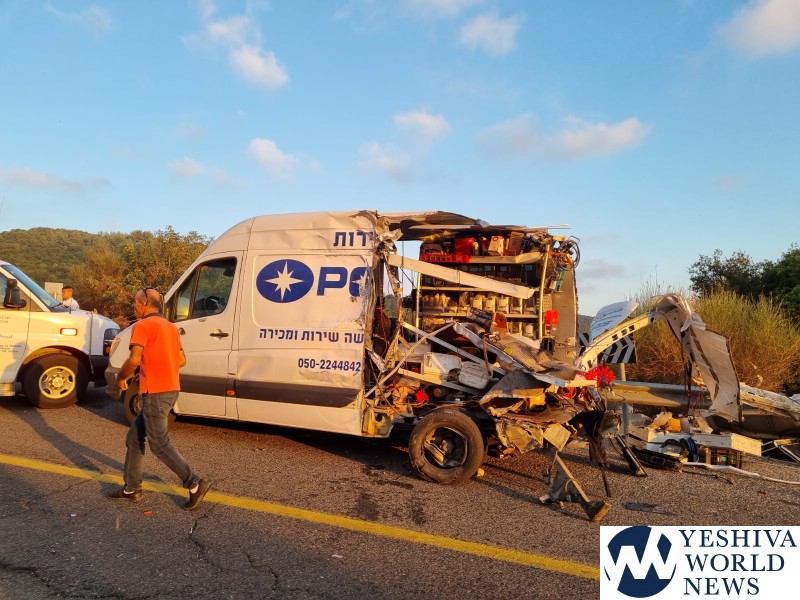 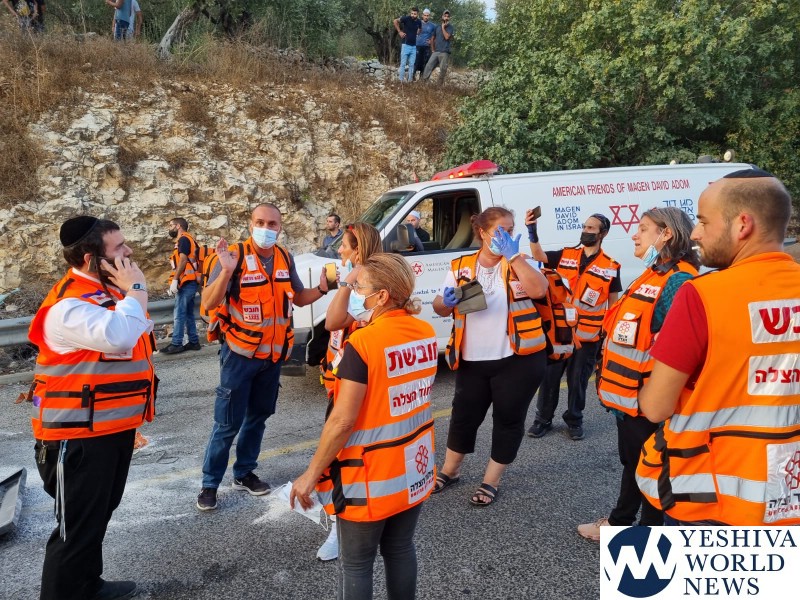 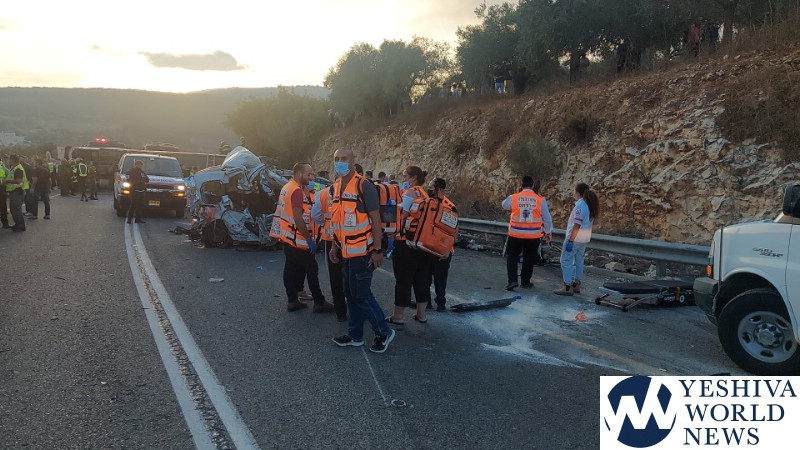