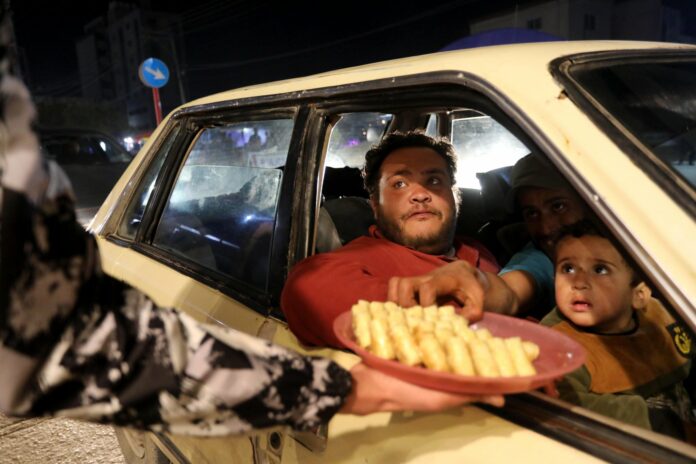 As expected, Palestinians in Gaza are celebrating the murder of 5 innocent Israelis tonight, after a Palestinian terrorist opened fire at pedestrians on a Bnei Brak street.

These photos, taken by Ashraf Amra, show an unknown Palestinian man distributing sweets to people on the street after five Israelis were killed in shooting attack, in Deir al-Balah in the center of the Gaza strip. 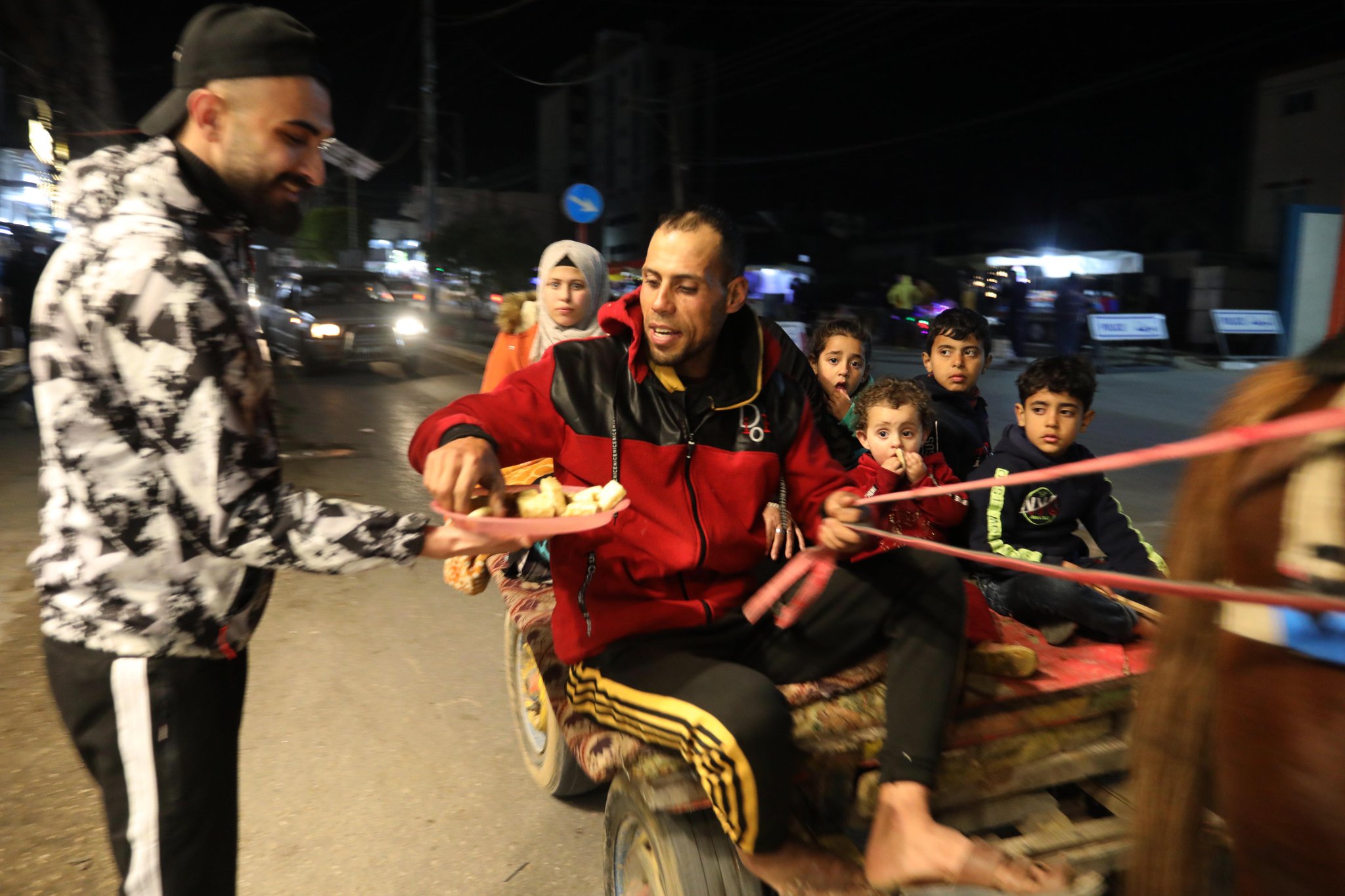 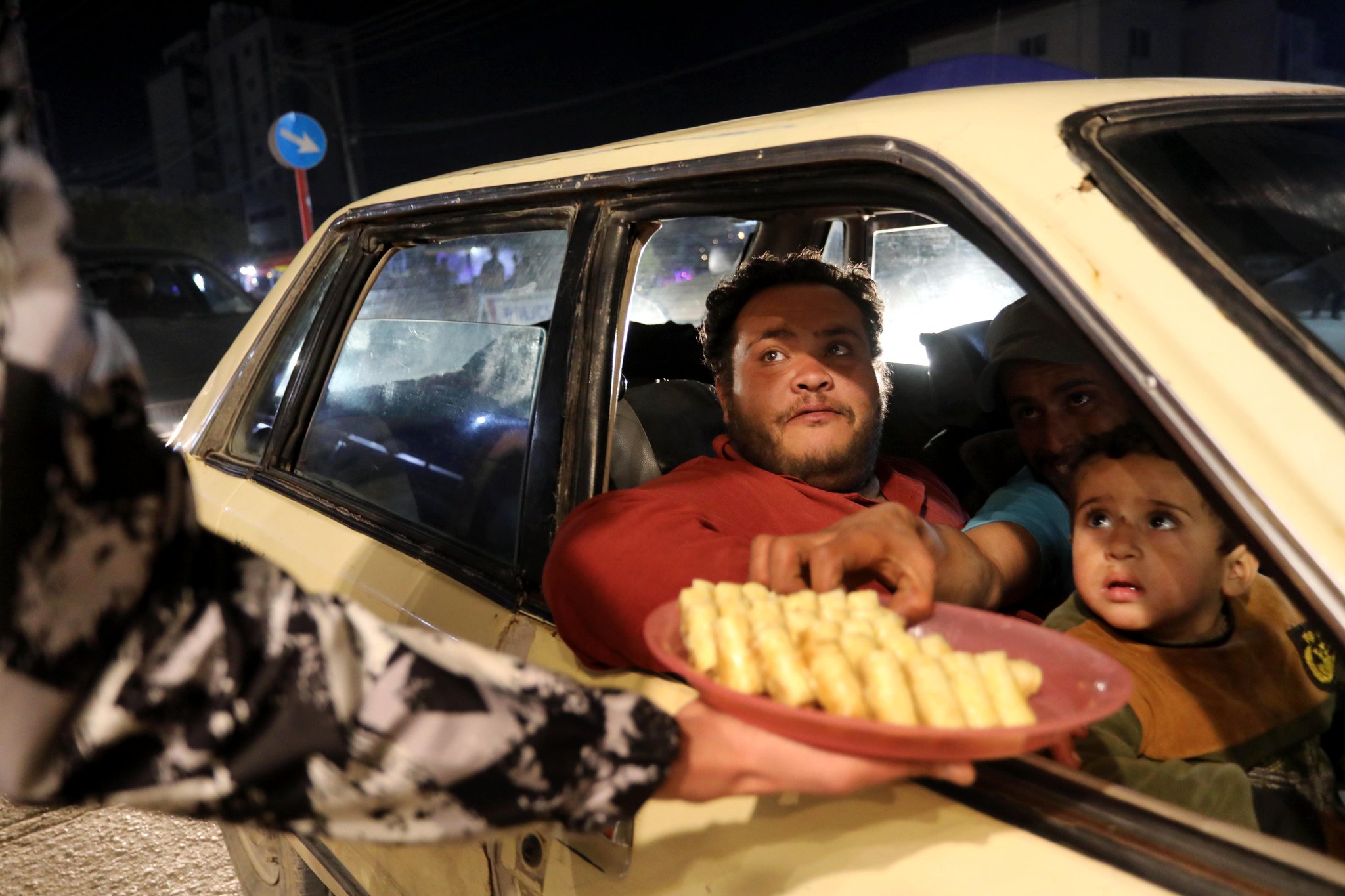 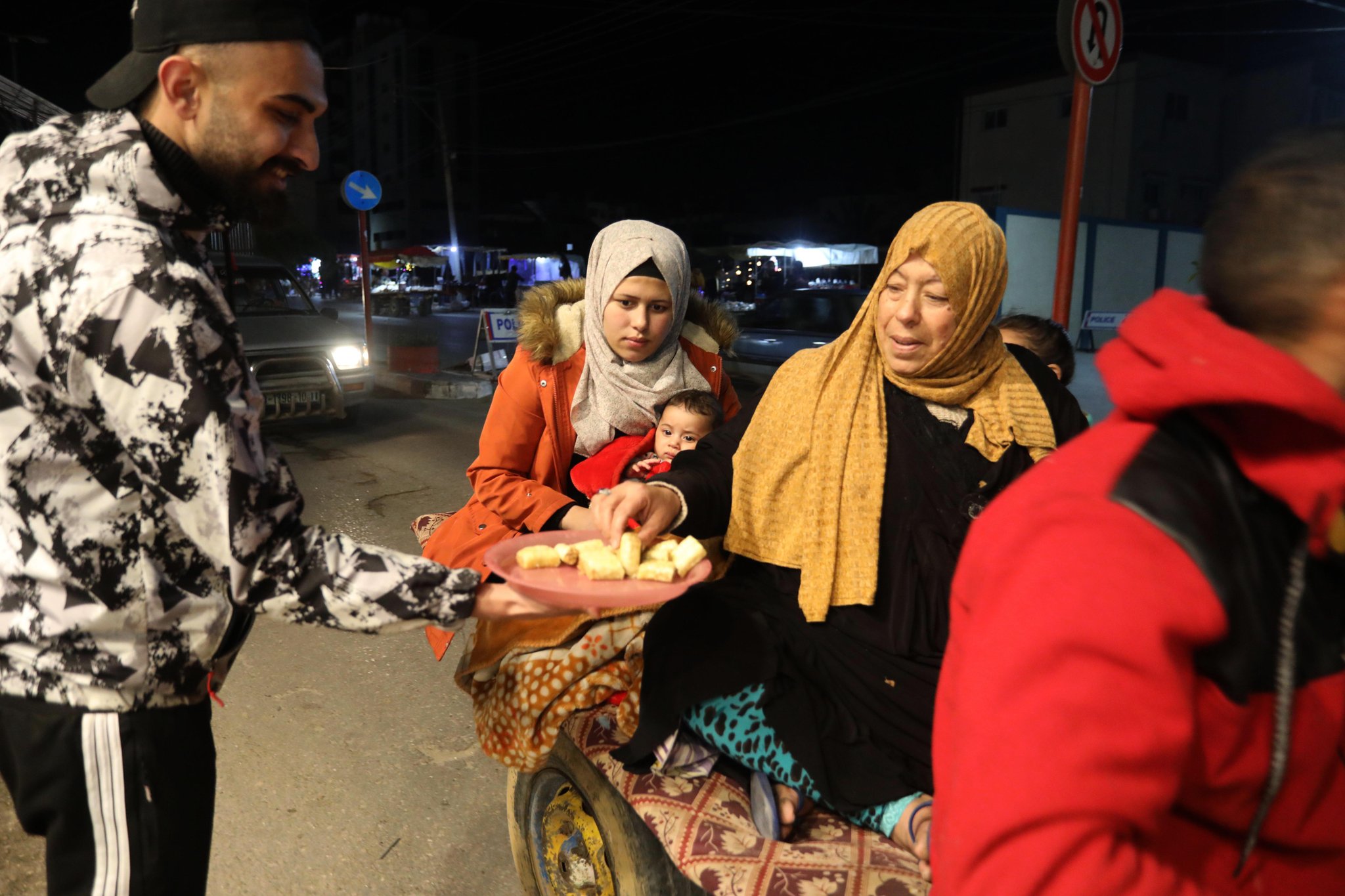