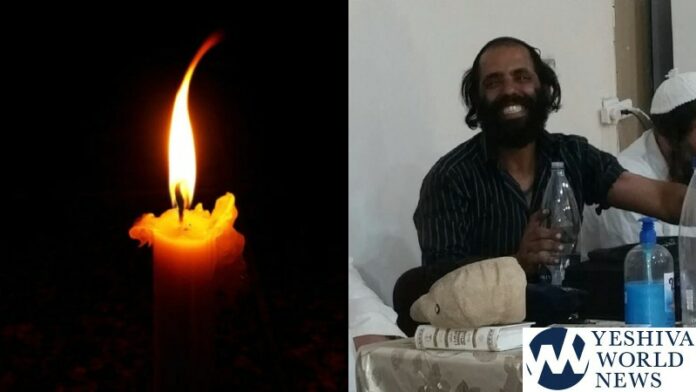 Yonatan Chabakuk, h’yd, was the first victim of the Elad attack whose name was publicized.

He left behind a wife and ten children.

Friends and neighbors say that he was someone who always had a smile on his face and was always eager to assist others.

“There’s no one in the city who doesn’t know him,” an Elad resident told B’Chadrei Chareidim. He worked as a car mechanic for a living and it seems like everyone in the city knew him.

Rav Chananya Chollak, the head of Ezer M’Tzion, went to the almanah’s home to break the tragic news to her.