YWN regrets to inform you of the tragic Petira of Yisroel Levin Z”L (Flatbush) and Elisheva Kaplan A”H (Far Rockaway) who were both tragically killed when a drunk driver crashed into their vehicle.

Police sources confirm to YWN that two people are in custody following the fiery crash, which happened at around 1:30AM on the Nassau Expressway in Queens.

Five vehicles were involved in the crash, two of which were reportedly drag racing. The drivers of those vehicles, a man and a woman, were arrested and charged with DWI. There were 9 passengers in the vehicles, at least 5 of whom were seriously injured.

The violent crash left the roadway littered with car parts and battered hunks of metal, leaving investigators with a difficult task.

“You have five vehicles, over 800 feet of debris, you have oil, you have gasoline on the roads, thousands and thousands of car parts,” said Nassau County Police Detective Lieutenant Richard LeBrun. “We have one car that the engine actually came out of the vehicle.”

Many organizations including Achiezer, Chesed Shel Emes, Amudim, Misaskim and multiple police chaplains had been searching for them since this morning. Police agencies from Monsey to Nassau County were involved. Unfortunately, they were identified as the victims in the crash.

They got engaged just a week ago, and were supposed to get married in three months.

Yisroel was a son of Rabbi and Mrs. Shaya Levin of Flatbush (Ave R).

Yisroel is survived by his parents, Rabbi Shaya and Mrs. Libbe Levin, siblings: Shmuel Dovid, Eli, Yaakov, Dovi, Yoel, Efraim, Faigy (Jacobson), Raizy (Horowitz) and Itty Levin. Itty is engaged to be married in the near future to Yekusiel Eckstein.

Elisheva was a daughter of Mr. and Mrs. Joel Kaplan of Far Rockaway (Beach 6th Street). 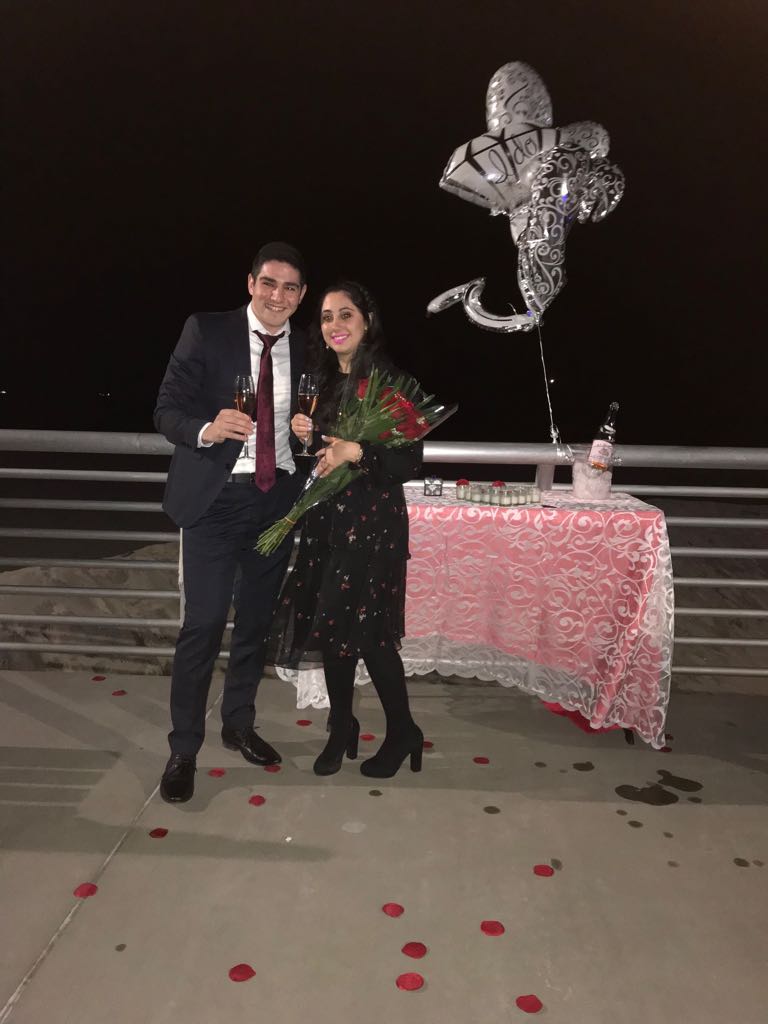