Panken, 53, crashed the Aeronca 7AC aircraft in a wooded area in Middletown, near the New Jersey border, shortly after taking off from Randall Airport in Middletown.

A passenger, Frank Reiss, a flight instructor, was injured.

Panken is survived by his wife, Lisa Messinger, his children Eli and Samantha, his parents Beverly and Peter, and his sister, Rabbi Melinda Panken of Congregation Shaari Emeth in Manalapan, NJ.

It is unclear what caused the plane to crash. 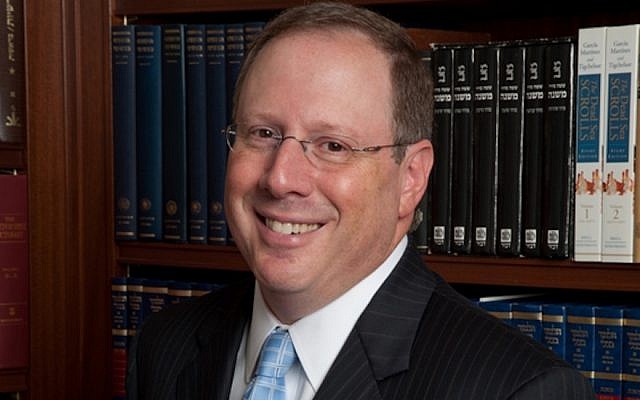