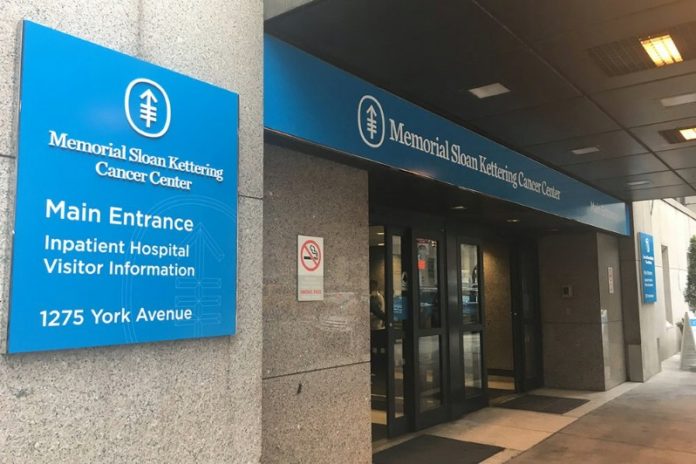 She is not a member of Hatzalah, but she saves lives. She considers it her full-time job, yet she does not get paid. She wishes to remain anonymous, but we will call her, “Hadassah.”

Hadassah, in her early forties, spends her days driving cancer patients and their family members back and forth to the hospital. Typically, she will travel from her home in Lawrence to Boro Park to pick up the family with their child. She brings them to Memorial Sloan Kettering in Manhattan. Then she attends to her errands or a gym session.  And then she drives someone back. She does this every day.

She is a driver for Chai Lifeline. And she has been doing this for sixteen years.

Why did she get into this? How did she start? It was actually on her father’s advice.  Hadassah’s daughter was refusing to go to school. Hadassah kept her home and took her along on errands. Soon, however, Hadassah was going nuts. Her father’s advice? “Mitzvah Therapy. It is the best thing.”

And so, Hadassah began her now, sixteen year long career.

Although every day she sees miracles, there was one story – one incident, in which she saw the Yad Hashem unfold before her.  She received a call from Chai Lifeline to pick someone up in a ritzy neighborhood and take her to the airport at 5:00 AM.  It was the beginning of the summer and Hadassah’s children were all in camp.  “If I get very tired, I could always nap in the daytime.”  She decided to do it.

When she arrived at the house, the young woman entered her car with seven suitcases.  They were packed with toys.  “I am bringing them to children in Israel who are cancer patients,” she said.  Hadassah thought it a bit strange that Chai Lifeline was doing this – but she had learned not to question – long ago.  As it turned out, this benefactor was herself a survivor.  Hadassah drove her a number of times to local hospitals and became friendly with her.

A few weeks into this summer, one of Hadassah’s regular customers was hysterical.  “Please help me, Hadassah! My daughter has turned 18, and wants to discontinue her treatments!  I don’t know what to do! Can you speak to her?”

Hadassah spoke to her, but to no avail.  “You have no idea, what it is like for me!” was the response.  And then Hadassah knew exactly what to do.

Hadassah called the woman with the seven suitcases and asked if she could speak to her young customer.  She responded, “Absolutely.”

They spoke.  She told her, “Look I do know what it is like.  I know the pain, the nausea and I know the feeling of not wanting to continue.  But I am telling you right now.  Don’t give up.  Life is so beautiful – especially when you can help and give to others.  Trust me, it is so worth it.  Don’t give it up – and don’t ever think not to continue.  The treatments work.  And you will have a beautiful life.  You just have to get over this hump.”

They were the perfect words that she just needed to hear.  Hadassah has clearly saw the hand of G-d at play here.  And by putting these two people together, Hadassah herself had saved a life.

At times, Hadassah will drive a wee bit quicker than she should, because she hears some of her younger customers crying during the long drives.  She does not justify it, and she would never endanger her charges.  She gladly swallows the cost of the ticket.  I suggested that she could probably benefit from one of those PBA cards, but she did not want one.  “I should probably just adjust my driving.”

While in the Sloan Kettering waiting room, two volunteers from Chai Lifeline came around and offered food.  They offered tuna, salad, and a mango fruit snack box.  Oh, and by the way, whenever they can – Hadassah and her daughter also give out food packages there too.

Rav Chatzkel Levenstein zt”l, the Mashgiach of the Ponevich Yeshiva in Bnei Brak, explains that the standard translation of “Mechalkel chaim b’chessed” is that Hashem, in His great Chessed, sustains life. Rav Chatzkel explains that the word Chessed here is actually a noun. Therefore, how does Hashem sustain life? Not with bread – he sustains us with the concept of Chessed.  In other words, the food item that he sustains us with is Chessed itself.  Chessed is our bread.  It is our water.  It is the air we breathe.