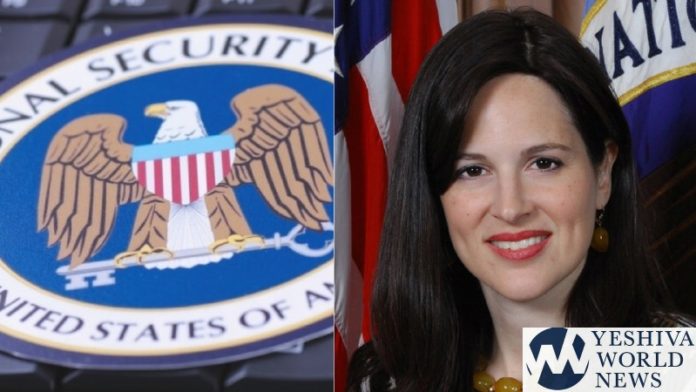 The National Security Agency announced Tuesday it is creating a new Cybersecurity Directorate, which will “unify NSA’s foreign intelligence and cyberdefense missions and is charged with preventing and eradicating threats to National Security Systems and the Defense Industrial Base.”

The new directorate — which will become operational on October 1 — is to be headed up by Anne Neuberger, who has been leading the NSA’s Russia Small Group.

In her new position, Mrs. Neuberger, who worked in the private sector before joining the Defense Department and is from Brooklyn, N.Y., will be one of the highest-ranking women at the NSA since Ann Caracristi was named deputy director in 1980.

She has been with NSA for close to 10 years. Neuberger has helped establish U.S. Cyber Command, served as chief risk officer, and is currently an assistant deputy director at NSA. Prior to her time at NSA, Neuberger was the deputy chief management office at the U.S. Navy.

Mrs. Neuberger said in an interview that she will report to Gen. Nakasone and that the directorate will more actively use signals intelligence gleaned from expanded operations against adversaries. The directorate will work to protect the U.S. from foreign threats by sharing more insights about specific cyber threats with other federal agencies and the private sector.

“Anne is an exceptional leader and truly talented,’’ said retired Army Gen. Keith Alexander, who served as NSA director from 2005 to 2014 and is co-chief executive of the cybersecurity firm IronNet.

“The Cybersecurity Directorate will reinvigorate our white hat mission opening the door to partners and customers on a wide variety of cybersecurity efforts. It will also build on our past successes such as Russia Small Group to operationalize our threat intelligence, vulnerability assessments, and cyber defense expertise to defeat our adversaries in cyberspace,” the agency said in a statement.

Neuberger led the NSA’s election security efforts for the 2018 midterms, having served as the NSA’s first chief risk officer. She told the Wall Street Journal that the Cybersecurity Directorate “will more actively use signals intelligence gleaned from expanded operations against adversaries.”

Anne (Chani) Neuberger grew up in Boro Park, and went to Bais Yaakov of Boro Park. She lives in Baltimore.