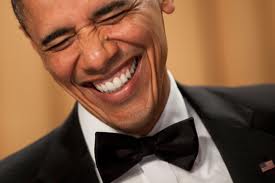 In the courts of law and public opinion, congressional Republicans increasingly accuse President Barack Obama of exceeding his constitutional authority for the benefit of special interests, most recently by delaying a requirement for businesses to provide health care for their workers.

In one instance, Senate Republicans formally backed a lawsuit challenging the president’s appointment of three members of the National Labor Relations Board without confirmation. The Supreme Court has agreed to review a ruling in the case, which found that Obama overstepped his bounds.

Most recently, the White House’s decision to postpone a key part of the president’s health care law drew rhetorical denunciations Tuesday from Republicans who ironically want to see the law repealed in its entirety.

The White House disputes the allegations.