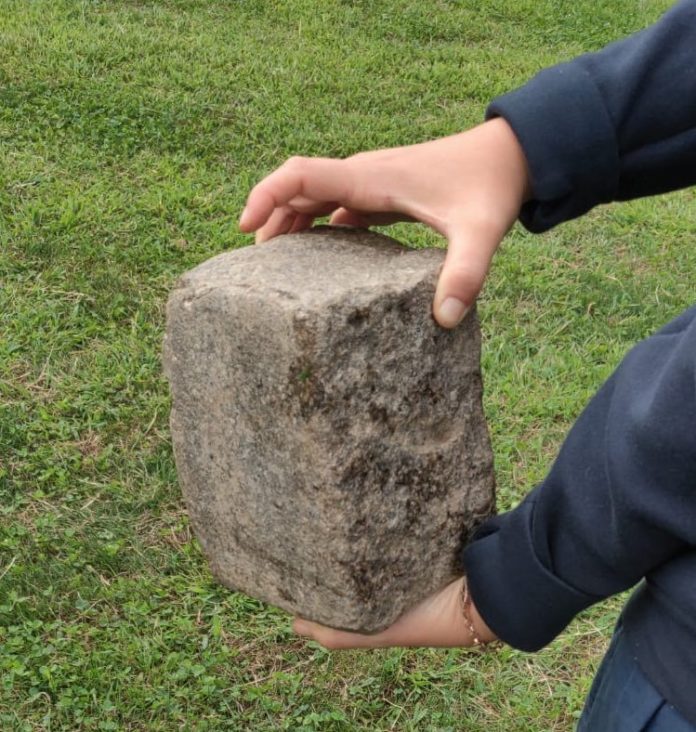 Police are investigation a brutal attack on an elderly Jewish man in Crown Heights, Tuesday morning.

The attack happened at around 8:00AM, in the “Rochester Park”.

According to initial information available, the man, in his mid-sixties, was doing exercise while walking through the park, when he was attacked by a man with a brick or rocks. He managed to fight back somewhat, and others came to his aid – chasing the the man out of the park.

A Crown Heights Hatzolah member saw the victim with blood on his face on Empire Boulevard and Utica Avenue, and called for additional assistance.

The victim was rushed to the hospital with facial trauma, including two of his front teeth knocked out.

An NYPD source tells YWN that no words were exchanged between the suspect and the victim prior to the attack.

Additionally, sources confirm to YWN that the Hate Crimes Tak Force is on the scene investigating the incident, and that police have clear footage of the attacker.

The identity of the suspect has not been released by police.

He threw this huge brick at my father in law. My FIL says there was no question this man had murder on his mind. My father in law tried to defend himself. He is in hospital now with a broken nose, missing teeth, stitches on his head and lacerations on his body.

This morning, at 7:45am, my father in law went for his morning walk, like he always does. Suddenly a man started yelling at him, and started chasing him, holding a huge brick. pic.twitter.com/YTVmlJ0msj

This morning, as my father in law was walking in Rochester Park in Crown Heights, he was attacked with a deadly weapon. This is absolutely frightening, and obviously something that a civilization should never tolerate. May Hashem protect us, and we should only share good news. https://t.co/ZEYjk92Fms

A 64 year old Jewish man was violently assaulted in Rochester Park in Crown Heights. THIS is the weapon that was used against him.

Has it become too dangerous for openly religious Jewish men to walk the streets of NYC?@NYPDHateCrimes is currently investigating this attack. https://t.co/iWMHYzEMGO pic.twitter.com/2IO74a5edp

The craziness continues in Brooklyn. Older Chassidic Jew just brutally assaulted with brick in Crown Heights Park. His teeth were knocked out. Victim hospitalized. Victim fought back. Others in Park came to his rescue.