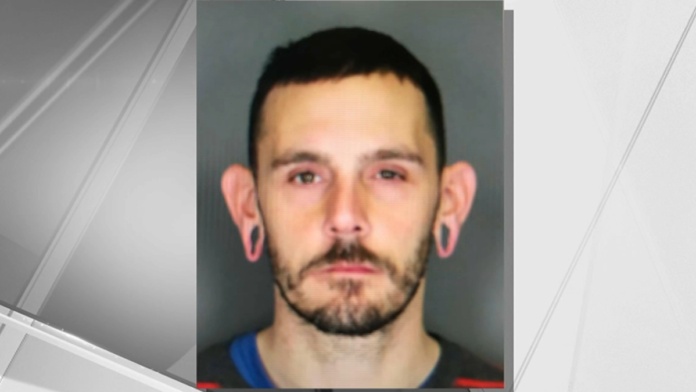 Zachary Clark, 41, pleaded guilty to attempting to provide material support to the Islamic State of Iraq. He faces up to 20 years in prison when he is sentenced on Feb. 9.

Authorities said in court papers that he posted calls for attacks on the public and institutions in New York in encrypted pro-Islamic State group chat rooms.

They said he posted maps and images of the New York City subway system and encouraged Islamic State supporters to attack it.

According to a criminal complaint, Clark since at least March 2019 had spread propaganda and other information, urging suicide bombings and “lone-wolf” attacks in the United States and elsewhere.

Authorities said the investigation relied on FBI employees working online in an undercover capacity, law enforcement members posing as representatives of the Islamic State group and two informants who were paid by the FBI and posed as group members.

September 28, 2020 9:48 pm
1
Data published by Israel's Health Ministry on Sunday shows that the number of confirmed coronavirus cases in Chareidi cities has doubled in the past...

TONIGHT! Trump, Biden Prepare To Debate At A Time Of Mounting...

US Official: 2020 Census To End Oct. 5 Despite Court Order

As Zeman Ends, 100s Of Israeli Bochurim Will Remain In Yeshivos