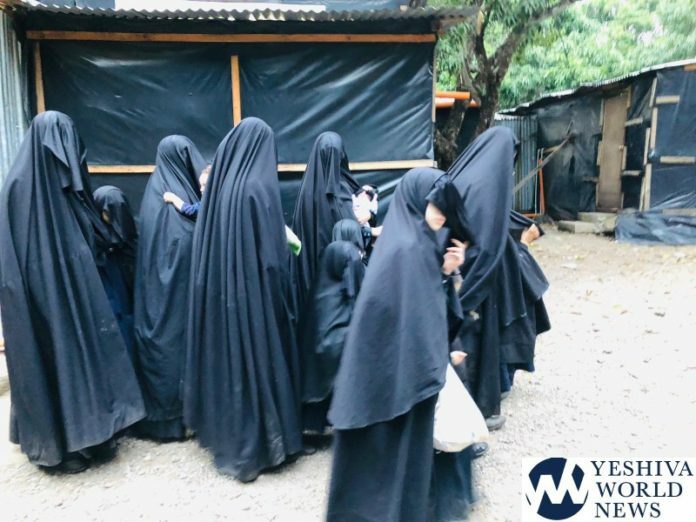 Israel’s Foreign Ministry confirmed for the first time on Wednesday that it is working together with other countries, to stop the members of the Lev Tahor cult from traveling to Iran.

“The state of Israel is taking action regarding the Lev Tahor cult via a variety of channels – political, legal, and others, in coordination with a number of other relevant countries,” a Foreign Ministry official stated.

“The activities are being carried out subject to restrictions arising from the fact that the cult is located outside Israel, with all its implications.”

According to a Ynet report, the departure of some of the members of the cult was thwarted recently when an Israeli family was caught presenting forged passports for their children.

The Ynet report said that Israel’s Foreign Ministry is coordinating with Canada and the US in order to prevent the cult members’ planned emigration to Iran after concerned relatives of cult members appealed to them due to serious fears about the safety of their family members.