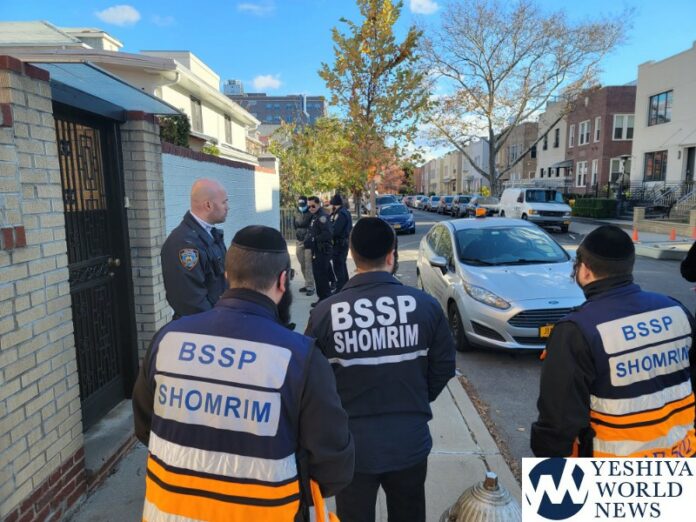 Shomrim of Boro Park is urging residents to be vigilant of their valuables following a disturbing incident on Tuesday that was thankfully resolved with their assistance.

According to Shomrim sources who spoke with YWN, a frum home in Boro Park was visited on Tuesday by a legitimate National Grid employee who was conducting routine and required inspections.

After the female inspector left the home, the homeowner made a startling discovery – her pocketbook was missing. She immediately phoned Shomrim and apprised them of the situation, who sent units to respond to the scene.

After initial fact-gathering, Shomrim members determined that the pocketbook was most likely stolen by the inspector. Shomrim phoned a high-ranking supervisor within National Grid and sent additional units to canvass the area in search of the inspector.

Following a short search, the inspector was located several blocks away and, as presumed, was in possession of the stolen pocketbook.

Shomrim notified the NYPD, who responded to the location and arrested the thief/inspector, and returned the pocketbook to its rightful owner.

In the wake of this incident, Shomrim is urging everyone to be careful when allowing National Grid or other companies’ employees into your home. Keep valuables hidden and keep a watchful of the inspector’s actions.

While the employees may be in your home legitimately, they may not always be the most upstanding citizens, and being cognizant of that could save you a lot of money and heartache. 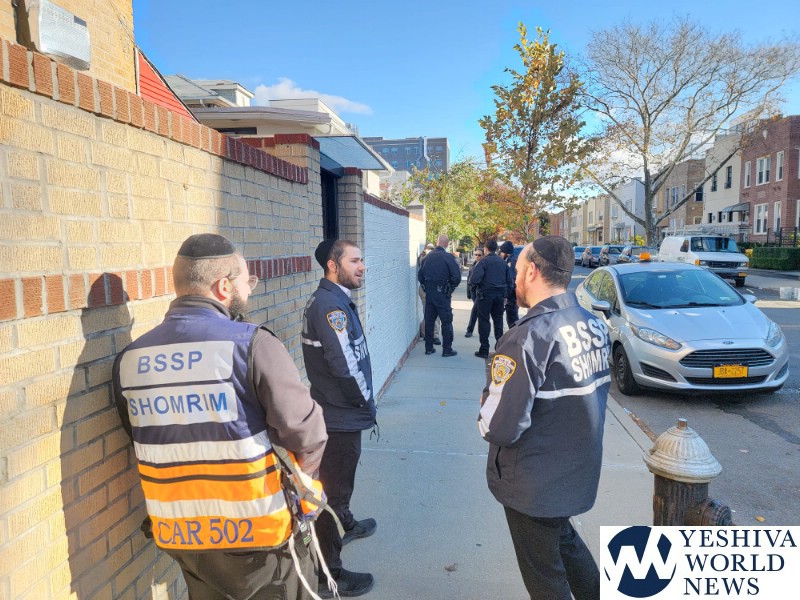 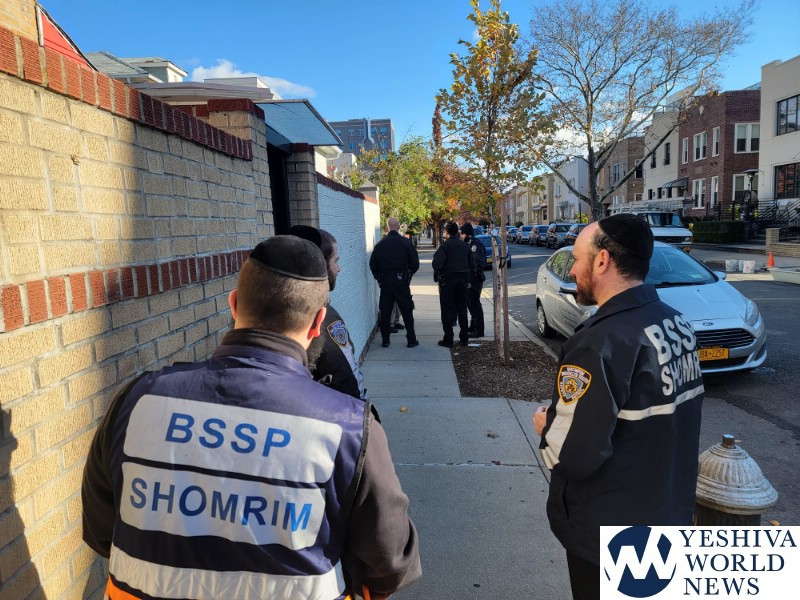 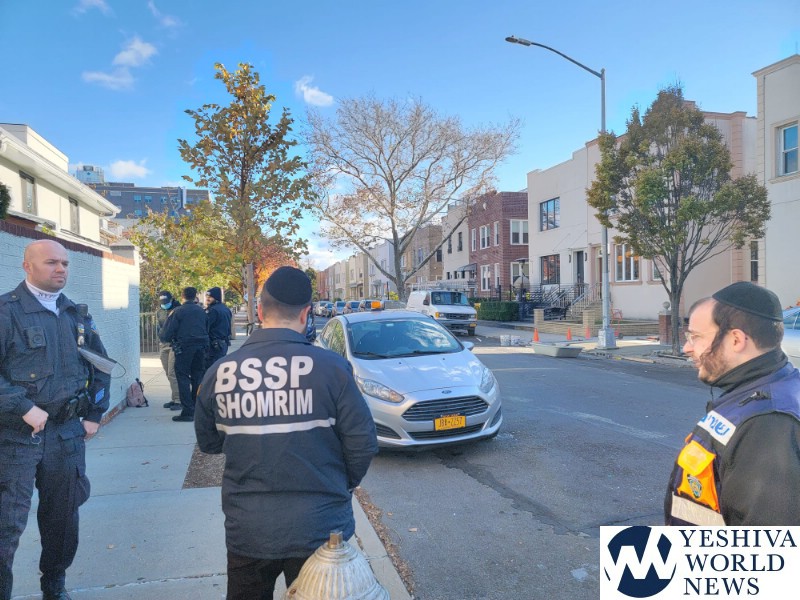 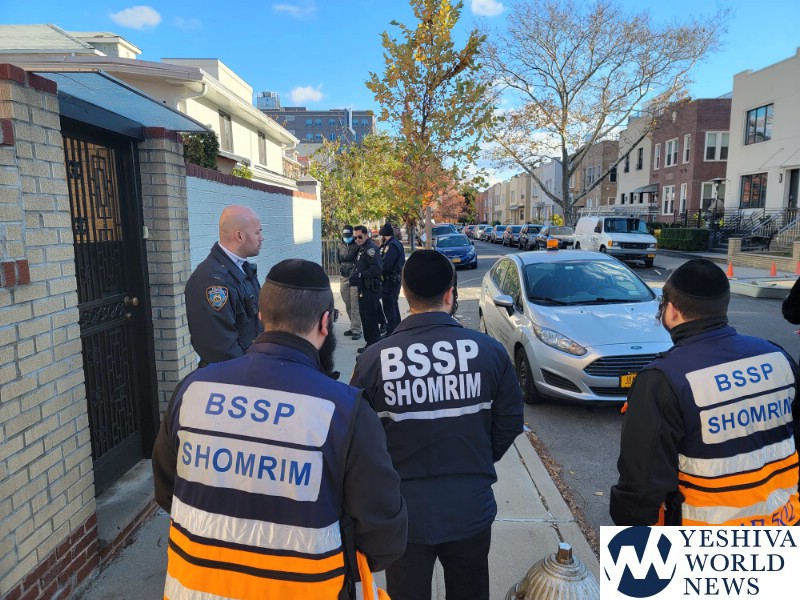 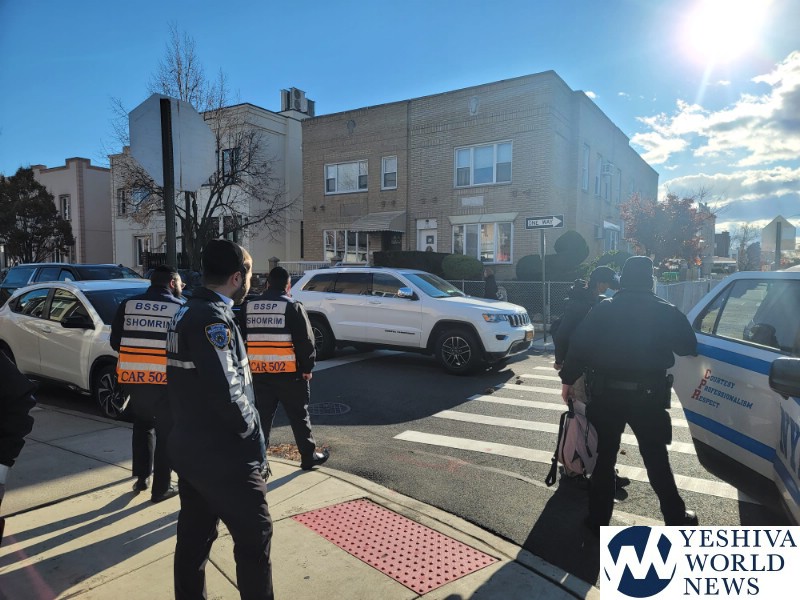