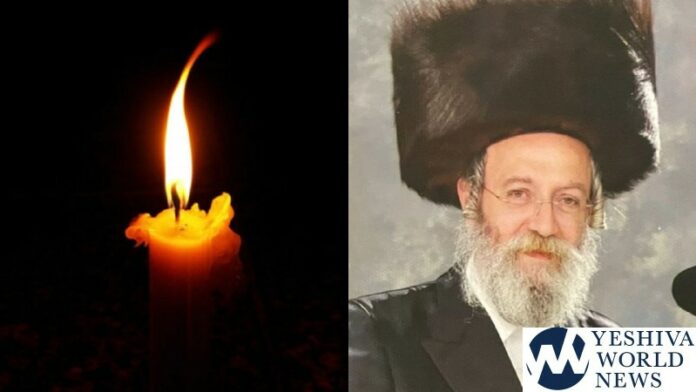 Tragedy struck the London Jewish community, when word spread of the tragic Petira of one of the community members.

Rabbi Meir Leifer Z”L, a 54-year-old chasidish resident of London was found unresponsive near a Stamford Hill shul after suffering a massive heart attack on the street. The London Ambulance Service responded to the scene and attempted to revive him, and were assisting by doctors as well as Hatzola members. Sadly, their efforts were tragically in vain.

Rabbi Leifer is survived by his wife and children, including a son and daughter who are both engaged to be married.