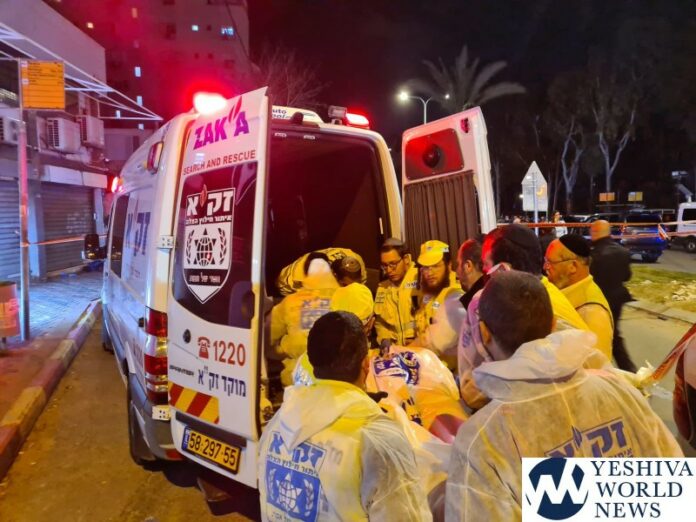 Two Israelis were killed and at least 10 injured after two terrorists opened fire in Chadera. The murdered victims have not been named but are reported to be one male and one female.

The terrorists, both males from Umm el-Fahm, were neutralized by undercover Israeli security forces who had been eating at a restaurant near the scene of the attack. The terrorists are believed to have been members of the ISIS terror group, which carried out an attack in Beer Sheva last week, killing four Israelis.

A video circulating on social media earlier alleged to show the two terrorists embracing in front of an Islamic State flag before the attack.

Police say the two terrorists arrived at the scene with 1,100 bullets, as well as at least three handguns and six knives.

Helicopters are scanning the area to rule out the possibility of more terrorists lurking in the vicinity of the attack.

The attack came as Israel hosts a major summit in the Negev with officials from the United States – including Secretary of State Antony Blinken – Bahrain, Morocco, Egypt, and the United Arab Emirates.

Palestinian terror groups have been calling for an increase in terror attacks against Israelis ahead of the month of Ramadan, which begins this weekend. 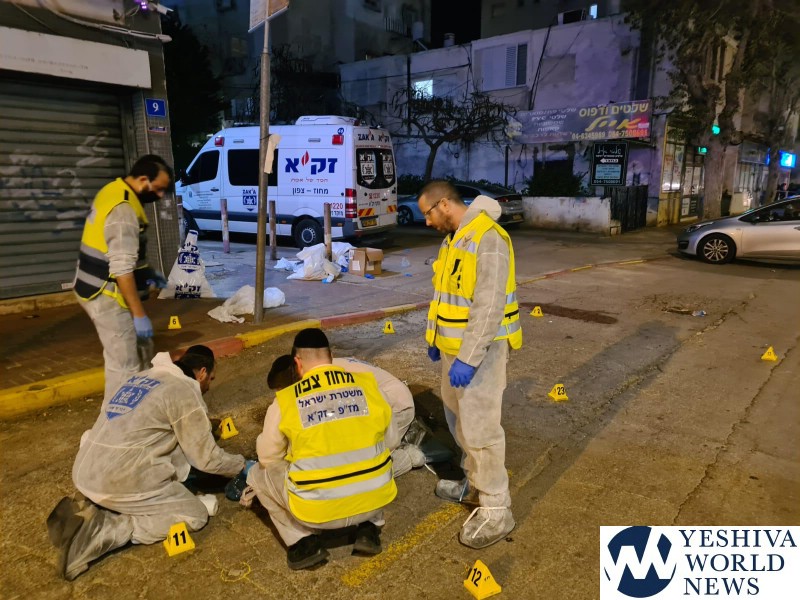