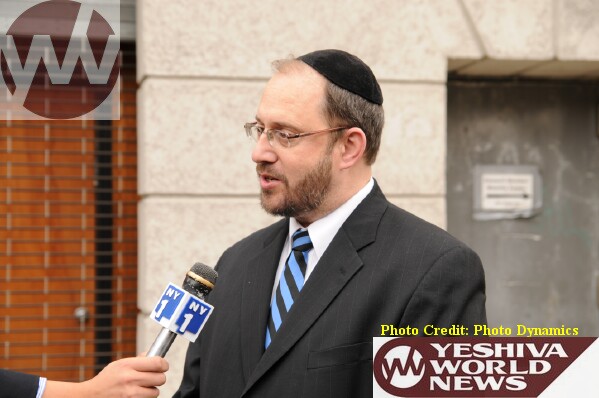 City Hall – Council Member Simcha Felder (D – Brooklyn) is outraged by reports that proposed cuts to the City Medical Examiner’s budget may affect Jewish and Muslim burial rituals. City Medical Examiner Charles Hirsch told the City Council that State budget cuts would mean the closing of outer borough offices; a move that would force families to travel to Manhattan to identify bodies of loved ones and receive death certificates before burial. This would delay the process for Jewish and Muslim families whose burials customarily take place within 24 hours of death. The state is threatening to withhold the $18.4 million that allows for the City Medical Examiner’s office to fulfill these religious rituals, calling them “optional” services.

“Worrying about the effects of budget cuts when you’re alive is tough enough, but now we’re going to have to worry about budget buts when we die? “said Felder, “For the State to call the elimination of these services ‘optional’ is outrageous. It is unconscionable to make people worry whether they will be treated with dignity and respect when their time comes.”