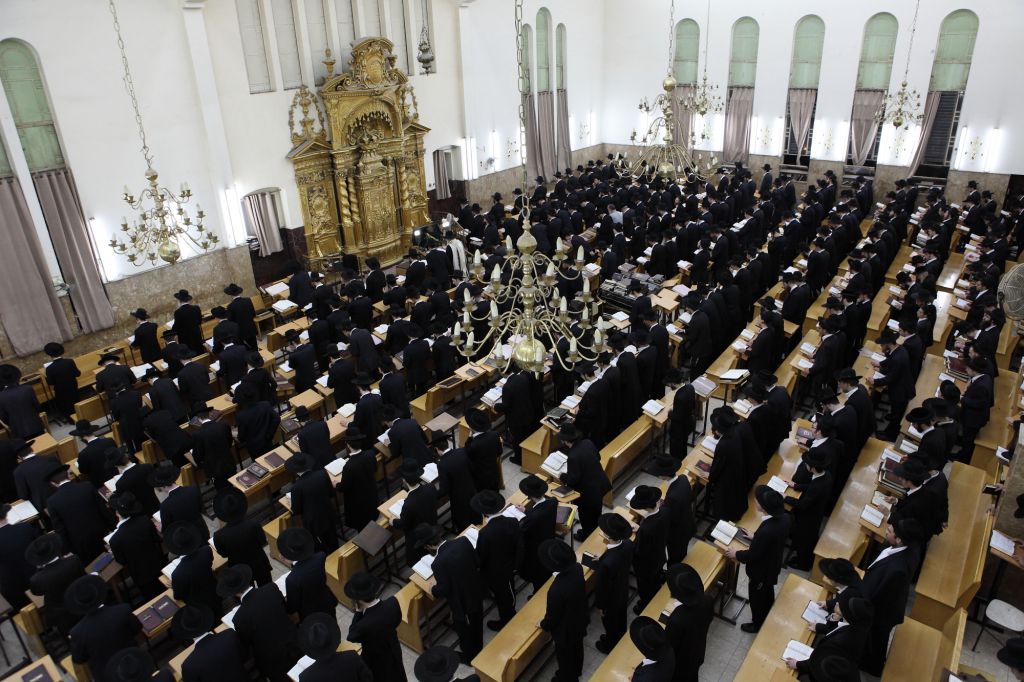 The aseifa was a closed-door event, and Rav Edelstein was first to address the forum. It was concluded that talmidim will be instructed to distance themselves from all forms of technology, including a computer used to write one’s chidushim.

Despite the fact using a computer has become an accepted norm in other yeshivos, beginning this week, it is prohibited in Ponevezh.