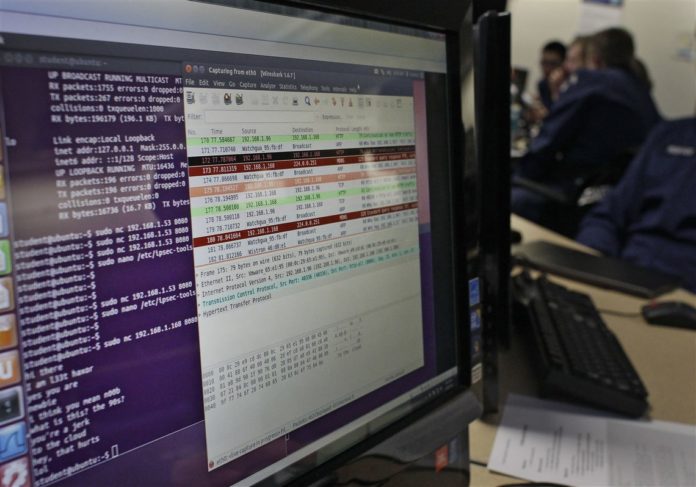 “We are talking about a cyberattack,” said Anders Rosendahl, a spokesman for the Copenhagen-based group. “It has affected all branches of our business, at home and abroad.”

Ukrainian Deputy Prime Minister Pavlo Rozenko on Tuesday posted a picture of a darkened computer screen to Twitter, saying that the computer system at the government’s headquarters has been shut down.

There’s very little information about who might be behind the disruption, but technology experts who examined screenshots circulating on social media said it bears the hallmarks of ransomware, the name given to programs that hold data hostage by scrambling it until a payment is made.

The world is still recovering from a previous outbreak of ransomware, called WannaCry or WannaCrypt, which spread rapidly using digital break-in tools originally created by the U.S. National Security Agency and recently leaked to the web.